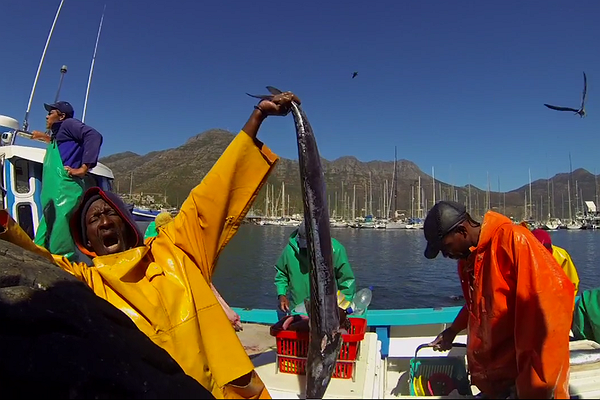 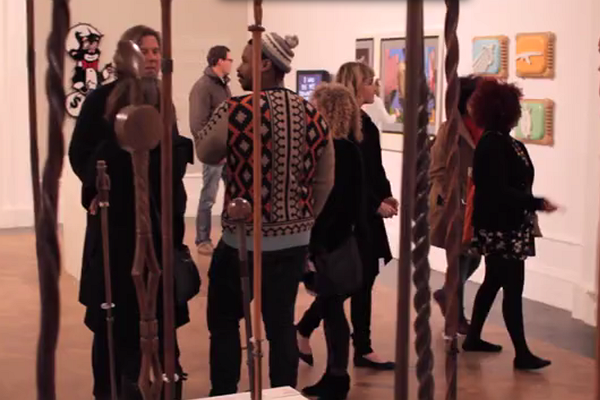 UP NEXT
First Thursdays Cape Town

The making of this South Africa adventure was super intense but totally worth the frantic schedule for filmmaker and Storytravelers founder Caspar Diederik. His goal was to create a balanced portrait of the country by showcasing the urban and natural sites and the people who call the country home. The video, which features original music by Reid Willis, is a fun, groovy and exciting thrill ride. Overall, Caspar captures the country’s stunning, colorful palate of cityscapes and natural wonders.

Caspar’s advice, see as much of Cape Town as you can (all of it if possible!), drink tons of wine and be adventurous. Bungee jump in Soweto or Plettenberg; try kite surfing; go hiking in Drakensberg; and if you’re really feeling up for a kind of intense rush that you’ve only ever seen in an episode of “The Amazing Race,” leap off the top of Moses Mabhida Stadium from the world’s tallest rope swing.

Considering bungee jumping? Don't forget to unleash your adventurous side by adding Soweto Water Towers to your profile and go nuts!