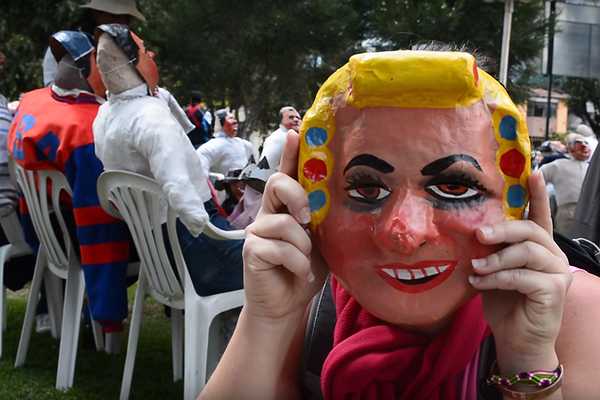 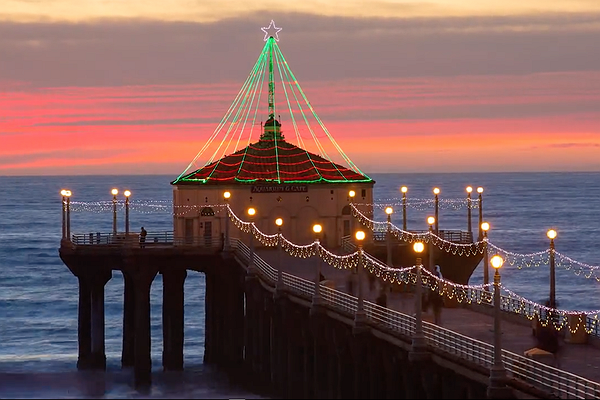 With 2016 coming to an end, it's time to set your aspirations for 2017. Two years ago, director Patrick Pierson, made the resolution to see as much of the world as possible, and this video is an inspiring look at the result. What will your year look like?
Now you can share your world with others by tagging and sharing your favorite spots on your profile map.