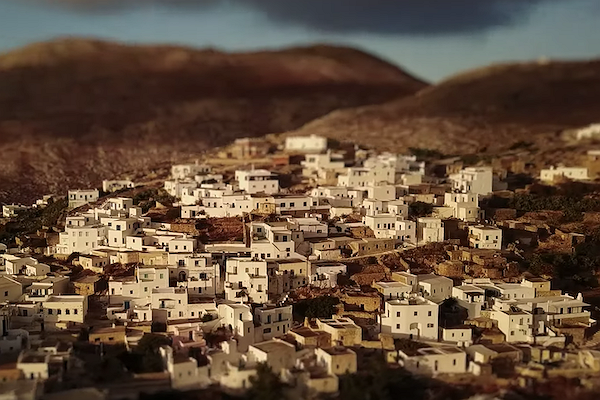 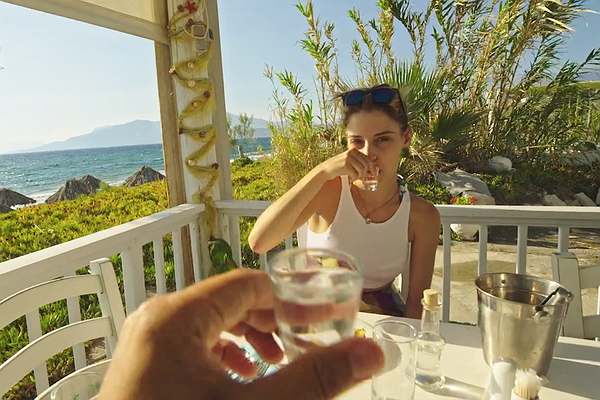 UP NEXT
Lost in Greece, Part 3

What if a soccer ball could take you all over the world? This is the question Guillame Blanchet aims to answer in his short film, “Bounce.” It is the result of two years of work and vacation travels in five countries: The U.S., Canada, France, Morocco and Greece. Through a clever use of filmmaking techniques and the diversity of locations, Guillame is able to give the illusion of journeying to the far reaches of the globe.

If you had a teleportation soccer ball what would your number 1 destination be? Your profile map allows you to transport your virtual self to anywhere in the world!