From some of our favorite LA sites, here’s where to get your fun on …

Another 420 has come and gone, and you probably had a great time couch-locked naming all of your kitchen appliances, but now it’s time to get your head out of the clouds and into the action. Here’s your handy weeekend guide for all of our cultured cool cats out there.
Get Citizine Updates Here

From: LA Canvas
IPAs and insects, lagers and ladybugs—it’s science and alcohol in honor of Earth Day. Angel City Brewery and the Natural History Museum are hosting an evening of photography, education, beer and bugs. Angel City is bringing the brew and the NHM will be showcasing their new BioSCAN initiative, which discovers and explores biodiversity by installing insect traps all over LA. They’ll be explaining their findings during the event in Angel City’s public house. 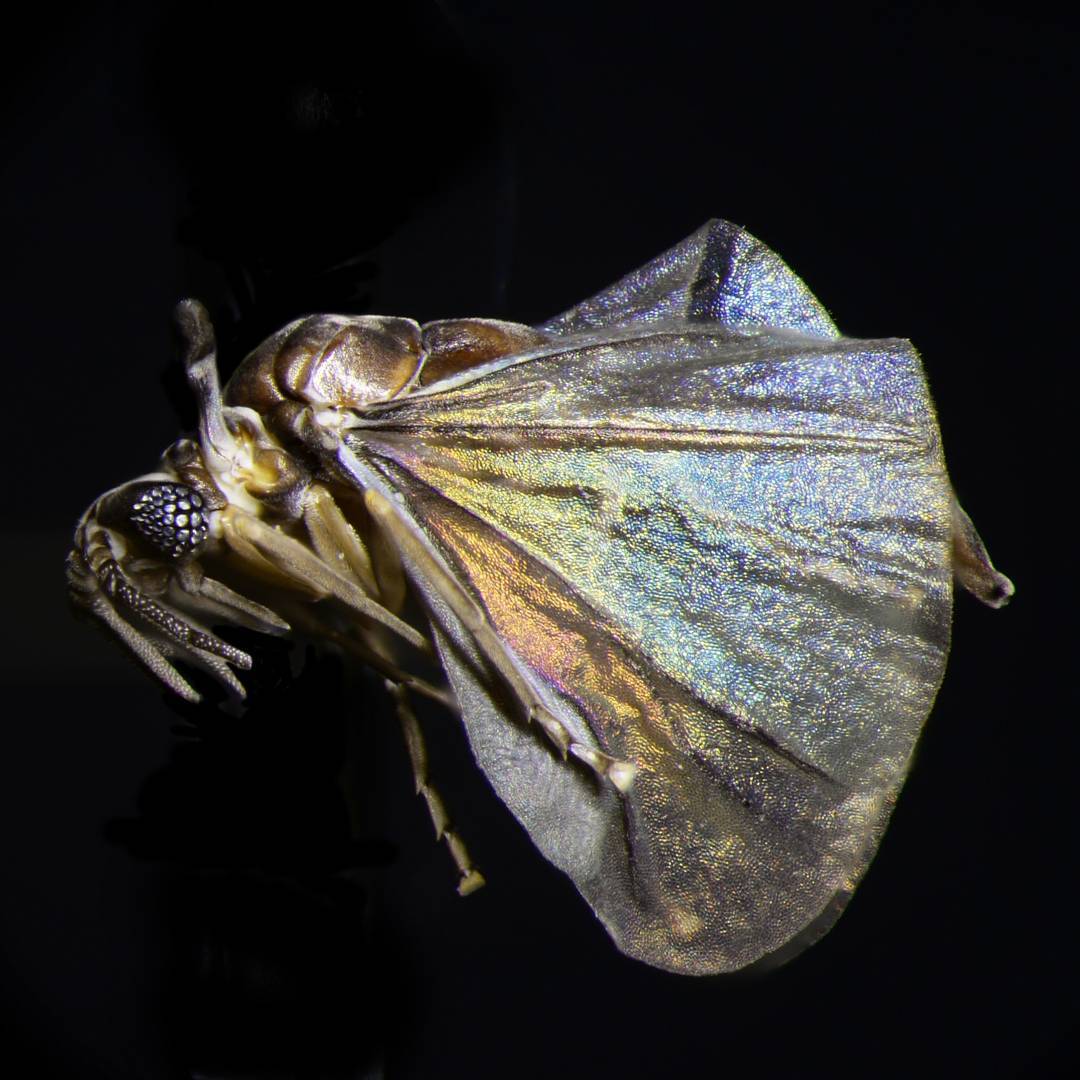 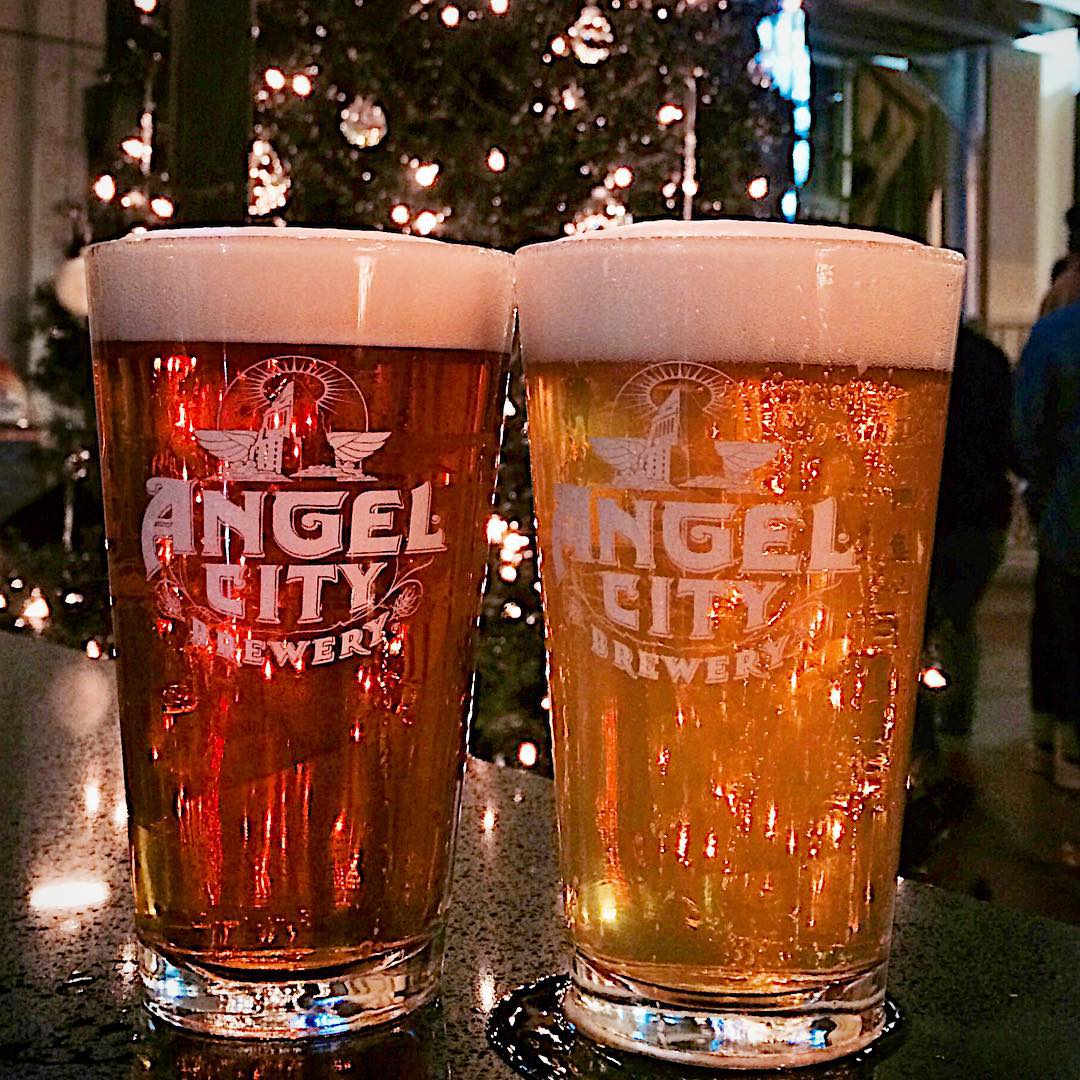 Give Mother Earth a Hug

From: We Like LA
It’s Earth Day! Considering this planet houses us and has been a pretty good sport about us nearly obliterating her, we really oughta celebrate her outrightly more often. But in Grand Park you can come together with your fellow Angeleno’s for yoga, a tour of the park’s sustainable landscaping, electronics recycling and more. It’s free and you owe it to the OG Mama. 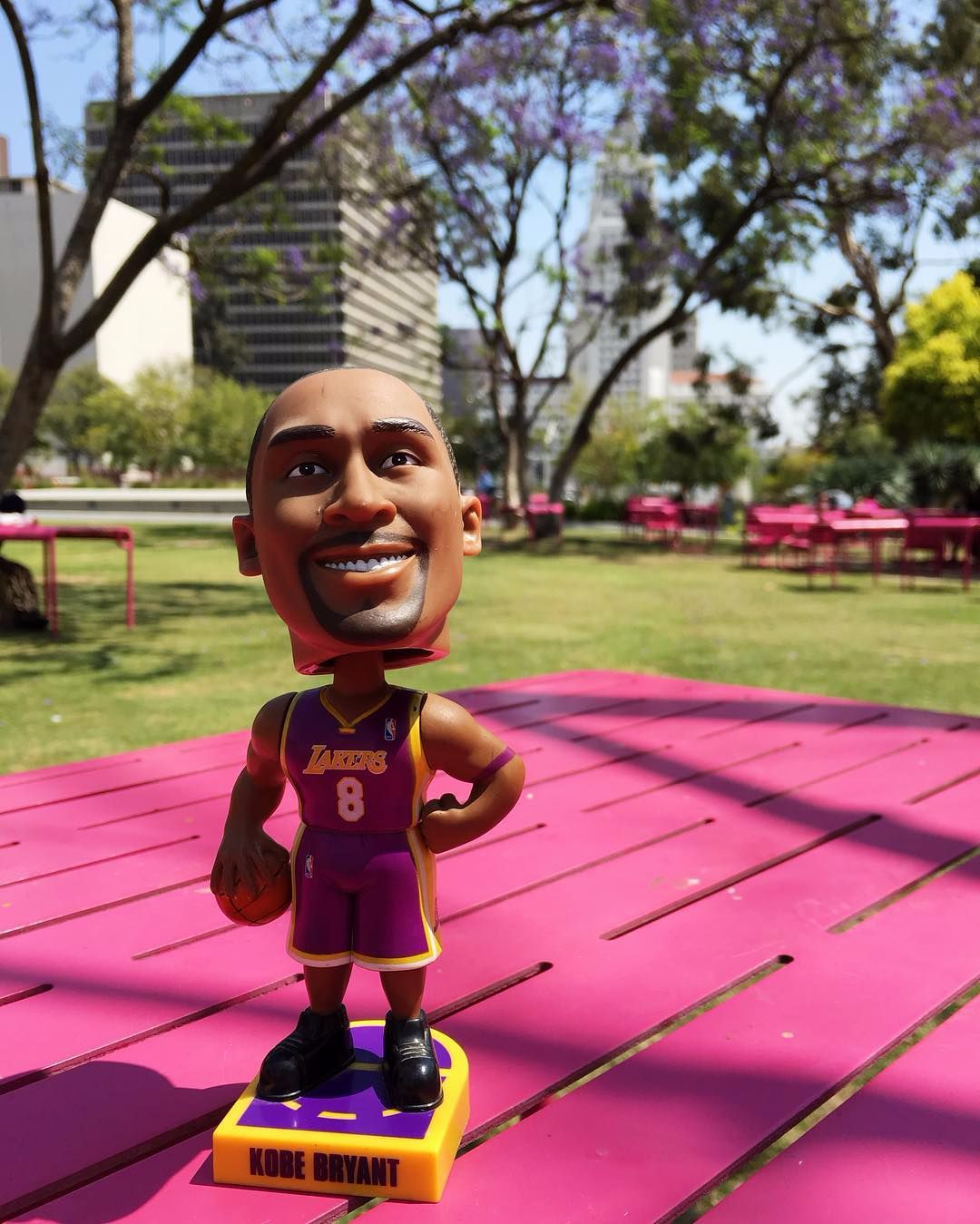 Even Kobe is celebrating Earth Day at Grand Park. Image courtesy of @grandpark_la

From: COLCOA French Film Festival
An acronym for “City of Light, City of Angels,” COLCOA celebrates French cinema every April at the Directors Guild of America in Hollywood. Don’t worry, there’s plenty of Renoir and Truffaut to go around—the festival promotes French films, mostly new and some old.  COLCOA runs from April 18 - 26, but be sure to catch the Friday screening of Un + Une followed by a Q&A with writer/director, Claude LeLouche. There are also free Morning Reruns from April 20 - 25 which include free croissants! The film is announced at 10 p.m. the night before, or just turn up for a blind date. See the entire program HERE. 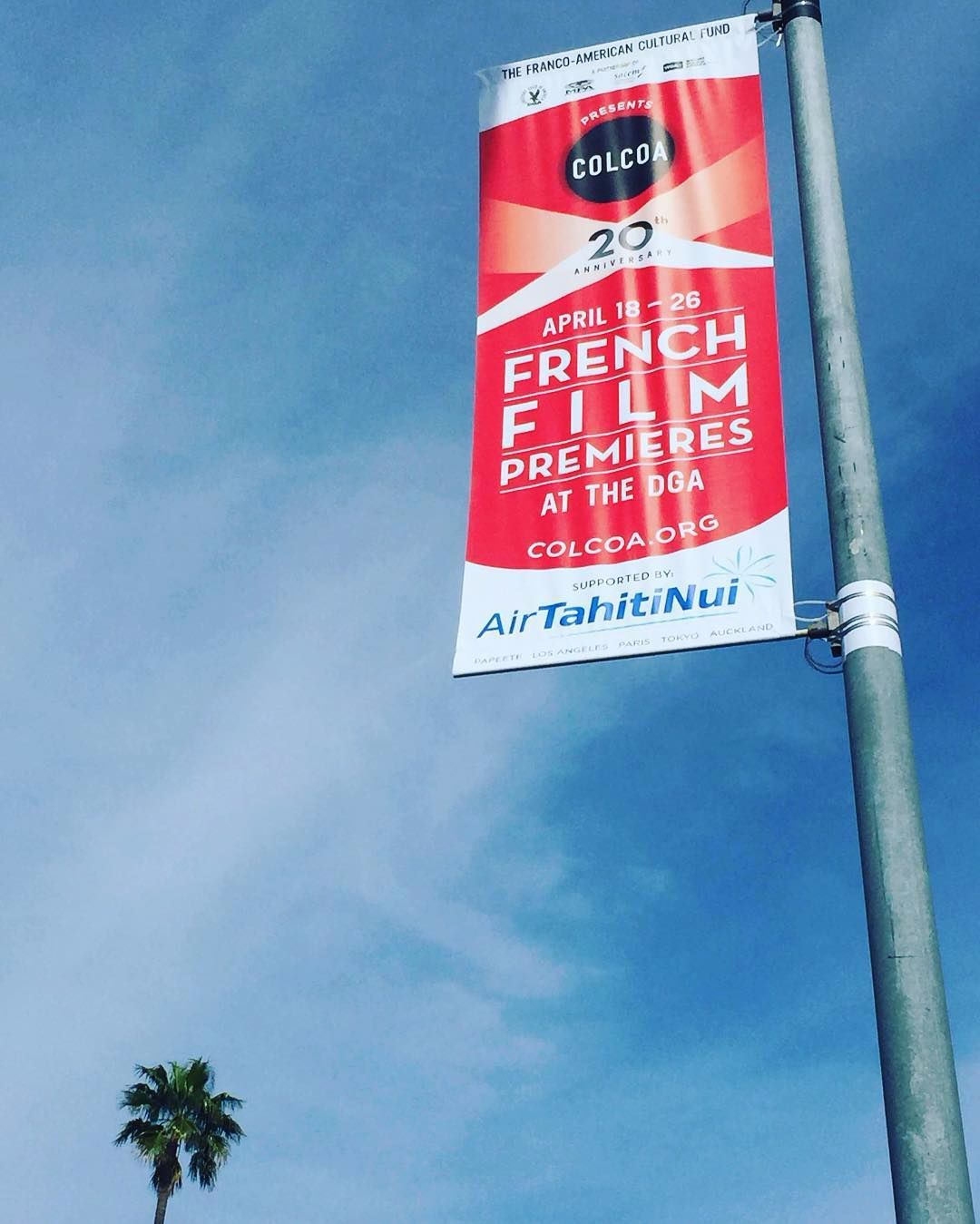 The British are Coming!

From: BritWeek
Unfortunately, Benedict Cumberbatch isn’t coming and neither is Paul Revere, but if you like Shakespeare, prepare for dramaturgical heaven. Not only are we celebrating the 400th anniversary of Shakespeare’s death, but also the 10th anniversary of BritWeek, the largest art fest celebrating creativity and innovation between the UK and the US. The festival runs from April 23 through May 8 and features art exhibitions, plenty of Shakespeare and more.

From: Timeout
Originally from Brooklyn, Artists & Fleas is a marketplace that brings together emerging artists, vintage collectors and indie designers. Now on Abbot Kinney Boulevard in Venice on the first and fourth Saturday of every month, Artists & Fleas is your perfect alternative to to the retail setting with tons of vendors. Pssst, Mother’s Day is rapidly approaching. Get yo mama a necklace or something. 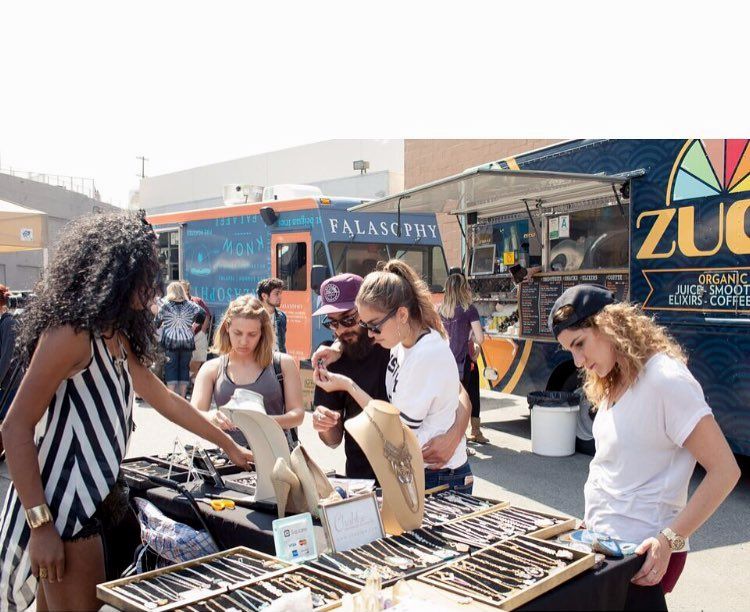 From: Splash
Want to celebrate the liberation of the Israelites from Egyptian slavery at LA’s former most influential restaurant that still holds its own? Same! As you might expect, be ready to shell out some serious cash—seating for adults is $190, but we’re almost sure that Wolfgang Puck’s gefilte fish is better than your bubbe’s. 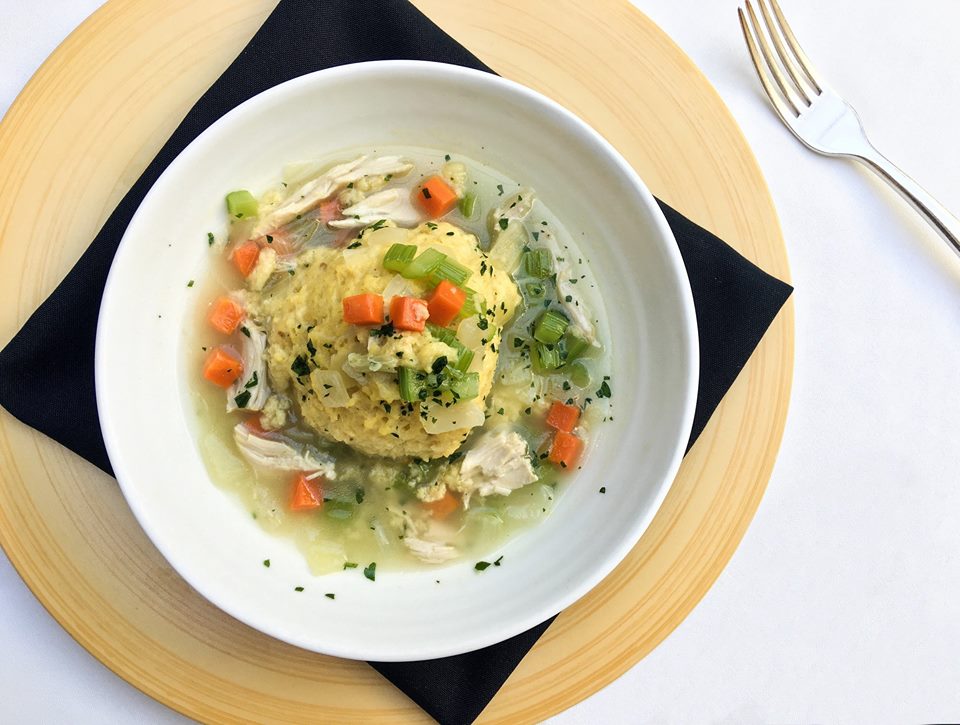 From: Atwater Village Festival
This is what happens when a beer garden, wine tasting and a neighborhood block party decide to have a three-some in Atwater Village. Let it be known that this trifecta of love is beautiful and definitely worth the $37.92, which gets you 15 tastings of beer or wine. There will be over a dozen local craft breweries, like Link N Hops, an Atwater Village original, which will be featuring over 24 beer taps. Drink up, watching waistlines is for wussies. 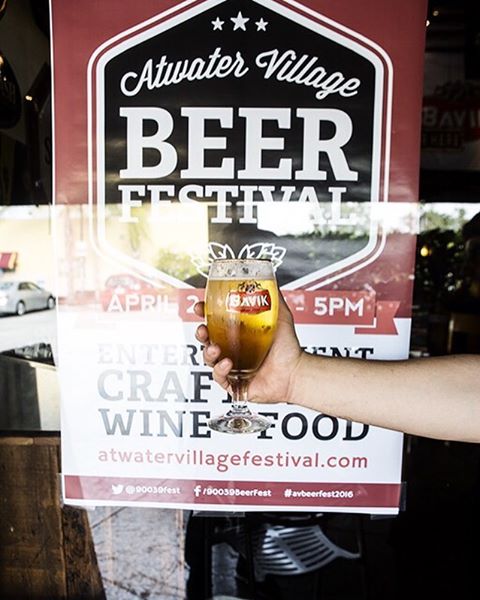 Undies in the Air

From: LA Weekly
Not so unlike designated pine trees on ski mountains, The PAPILLION is currently dripping in lingerie as part of new York-based British artist Zoe Buckman’s installation, “Every Curve.” On view only until April 30, Buckman’s hanging underwear, bras, slips and camisoles are embroidered with messages like “I swear I’ll never call you bitch” and “Do we hate our women?” With “Every Curve,” Zoe has combined her love for two of her passions that often contradict one another: feminism and hip hop. 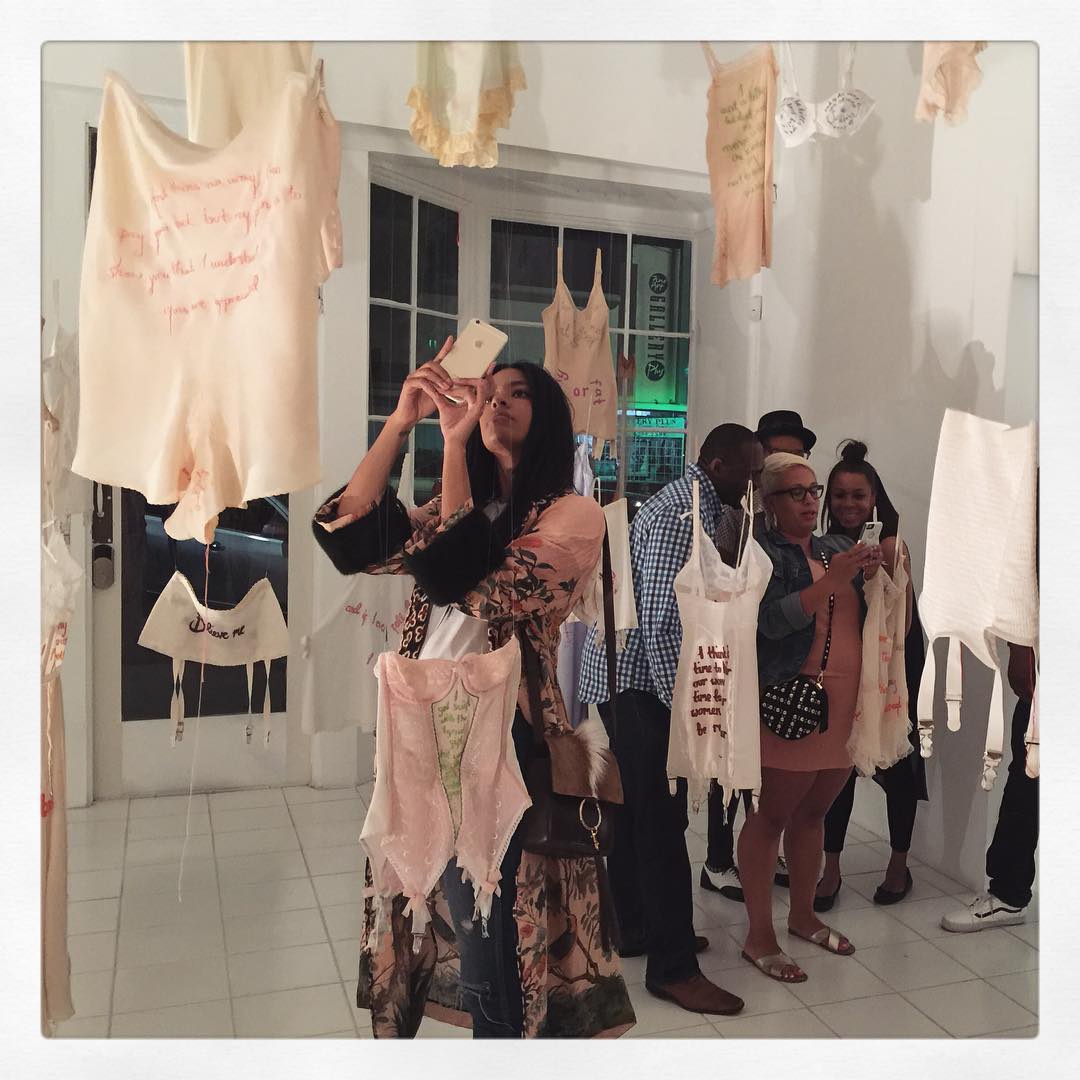 The "Every Curve" installation puts hip hop and feminism in conversation. Image courtesy of @papillionart

From: Visit Pasadena
Looks like Halloween came early this year. It’s a monster mash this weekend at the Pasadena Civic Auditorium. There will be award winning creatures and their creators from feature films and TV, a dedicated Monsterpalooza museum, makeup demonstrations, vendors, panels and more. Coming in costume highly encouraged. 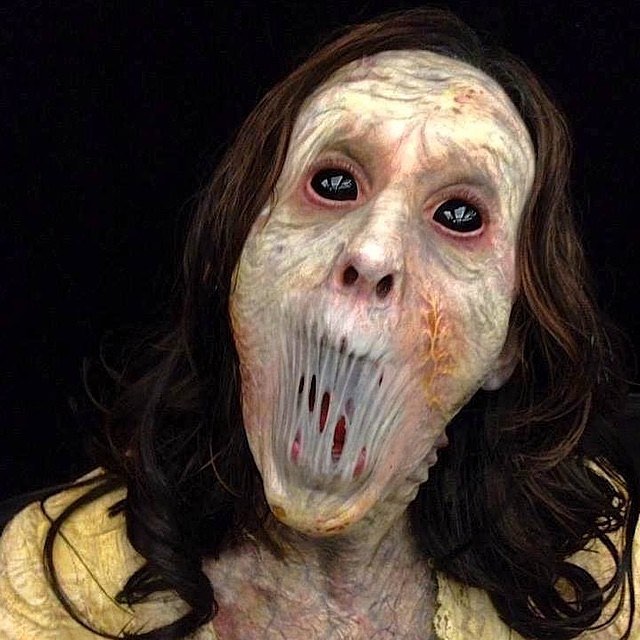 From: Connection Guide to LA
If Monsterpalooza isn’t your jam, how about a petapalooza? It’s not really called that, but the Pet Expo at the OC Fair will be showcasing just about every pet you could possibly imagine, from reptiles and aquatic creatures to furry and feathered friends. You can watch show dogs and cats or buy your nephew the aquarium of his dreams. For the full schedule, see HERE. 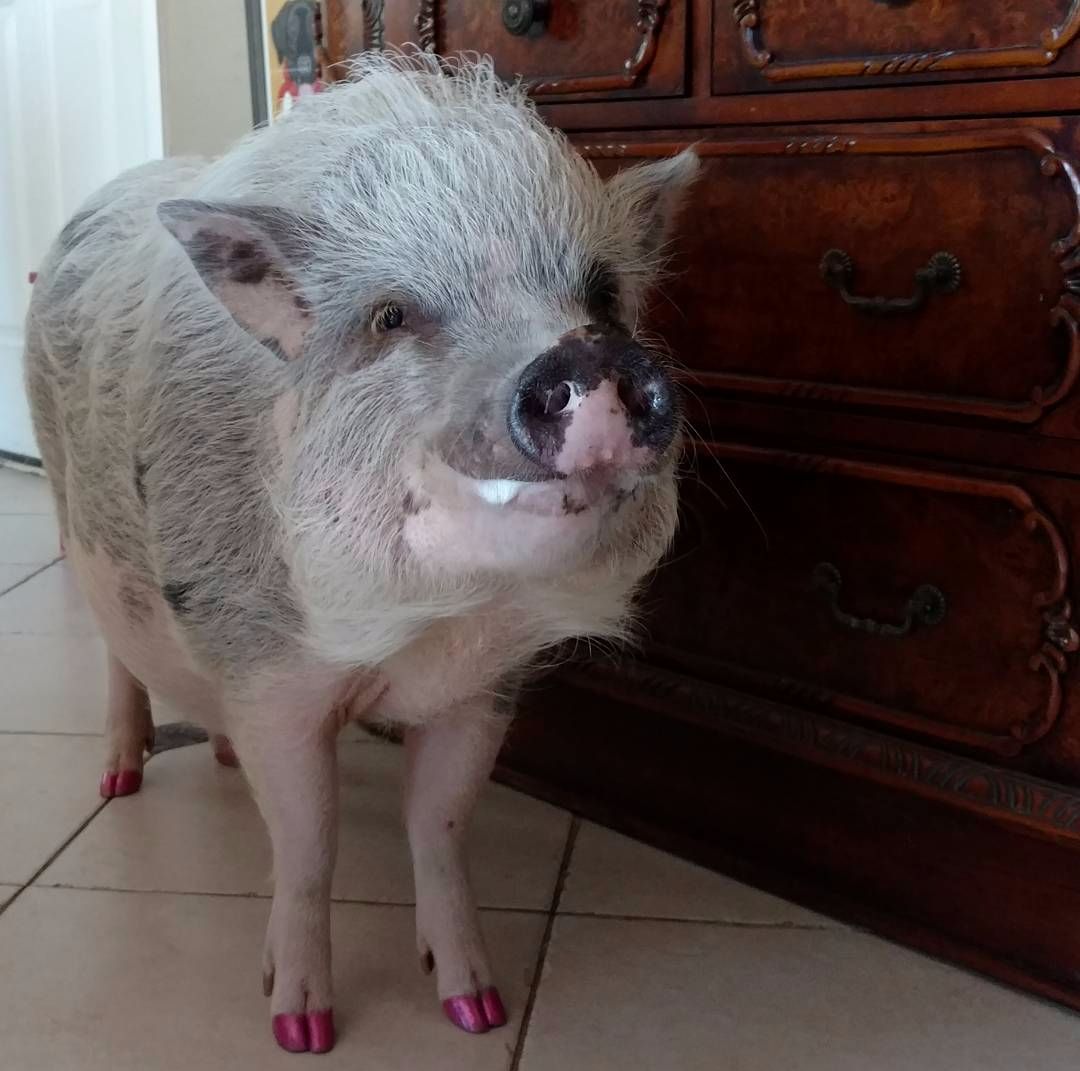 This pink lady will be in attendance, how about you? Image courtesy of @ezandbb