Where do some of LA’s most happening chefs go for the best sushi in Los Angeles? Read on for the fresh report ...

If you’re gonna trawl for sushi in a town renowned for some of the best outside Japan, then you best get yourself schooled by an expert or two. Here’s where to get your chopsticks around some supreme pieces of raw fish, according to a few of the city’s most notable chefs.
Get Citizine Updates Here

Downtown, $$$$
Jose Andres (Saam at The Bazaar by José Andrés by José Andrés):  Amazing sushi! Greatest in LA! I go here every time I am in town, at least one time. 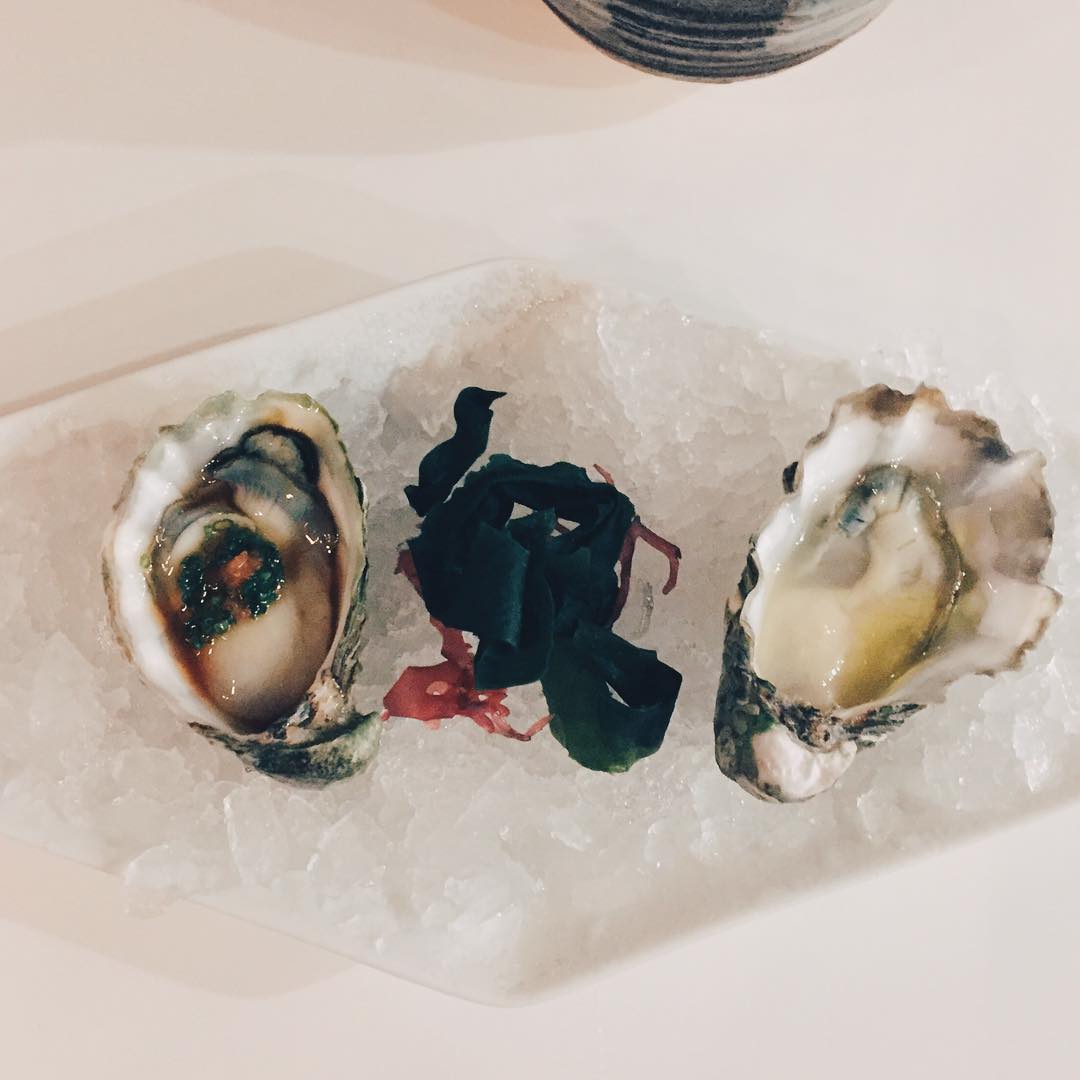 West Hollywood, $$$$
Curtis Stone (Maude): Before I moved to LA, I hadn’t really had good sushi. I thought I had, but then I got here and I was like, “Oh shit! What have they been giving me all this time? That wasn’t sushi. This is sushi.” One of my favorites is Sushi Park—a great date spot because it’s kind of dive-y but with a great omakase. I don’t know how he manipulates the fish in so many different ways to achieve it but there is real mastery in the seafood preparation. And I love that it is so simple. It’s not cheap. Not that it should be—it’s great fish. But you know, it’s not fancy. As long as you don’t dip the wrong sushi in soy sauce, you’re OK. 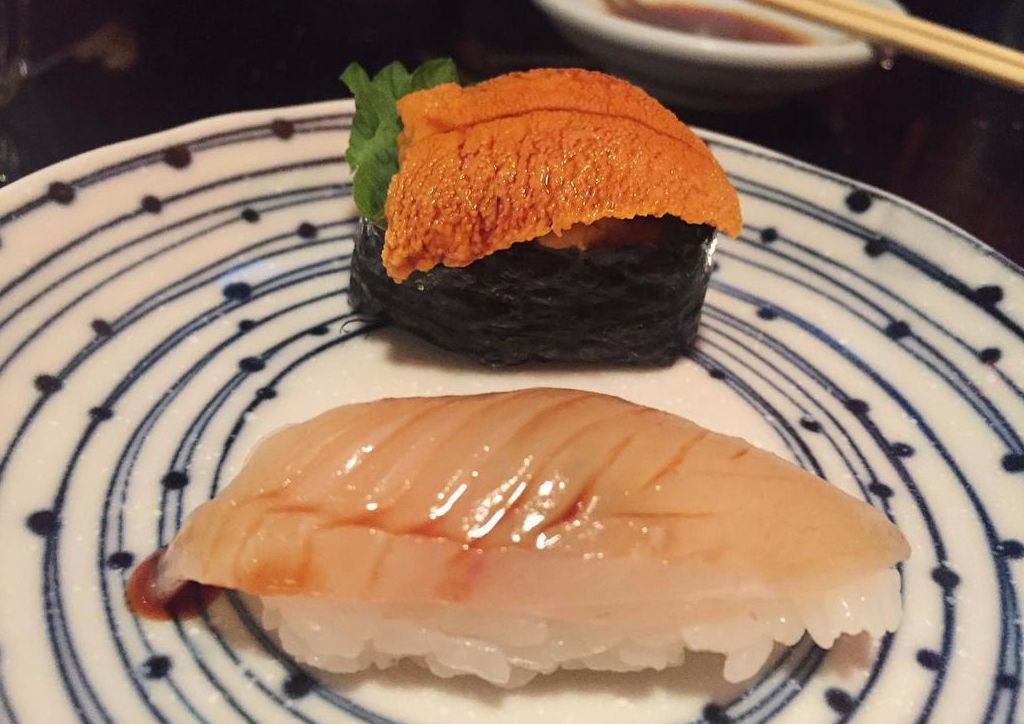 Studio City, $$
Phillip Frankland Lee (Scratch|Bar & Kitchen, The Gadarene Swine): Super fresh and delicious sushi and OPEN LATE.  This spot is right next to The Gadarene Swine so sometimes after service, Margarita and I will hit up the bar at Sushi Dan to do a quick Omakase. 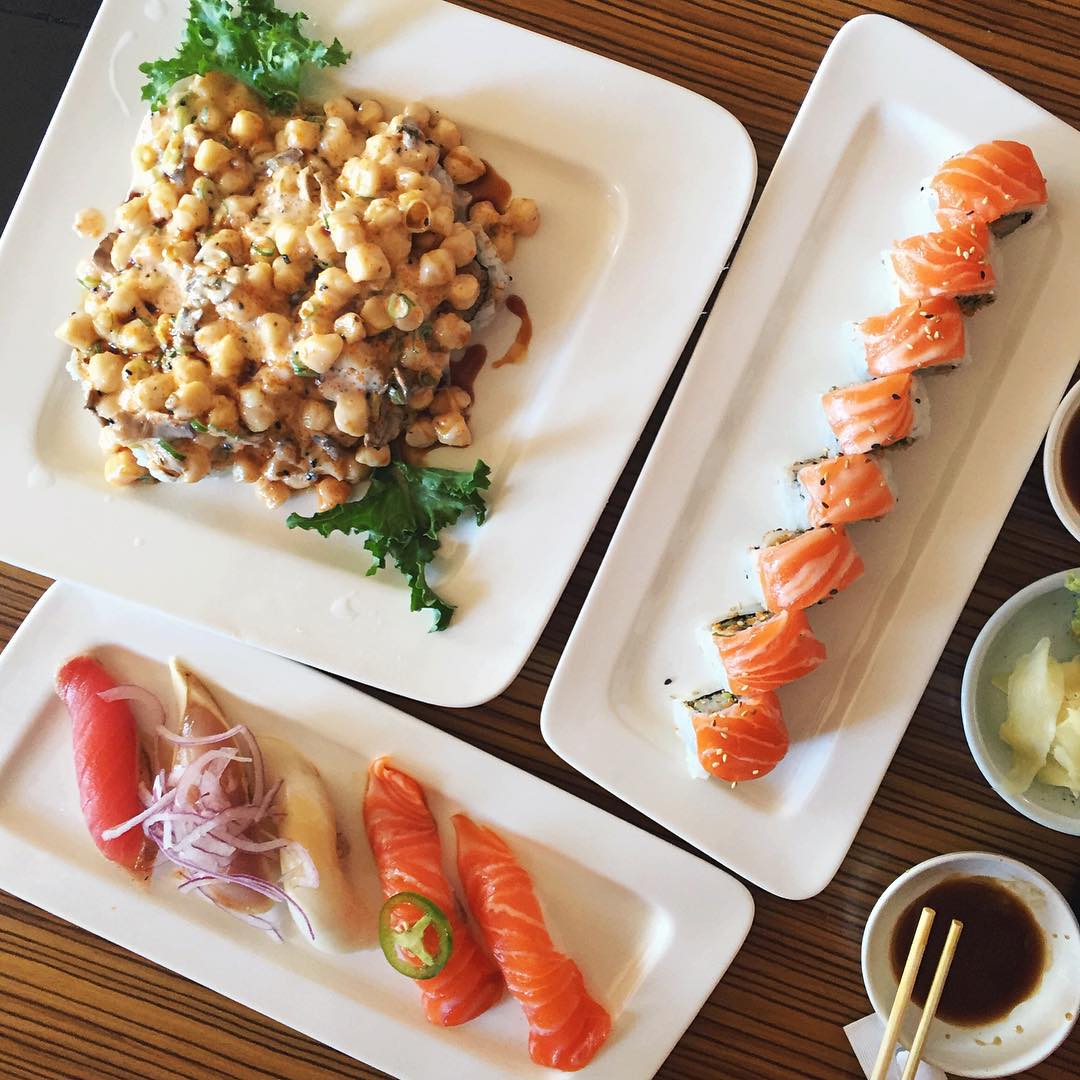 Malibu, $$$$
Brian Malarkey (Herringbone, Searsucker, Ivory on Sunset): What isn’t to love? Nobu is one of the greatest masters of raw seafood in the United States right now. He makes sure that the ingredients truly speak for themselves—and the results are always incredible. 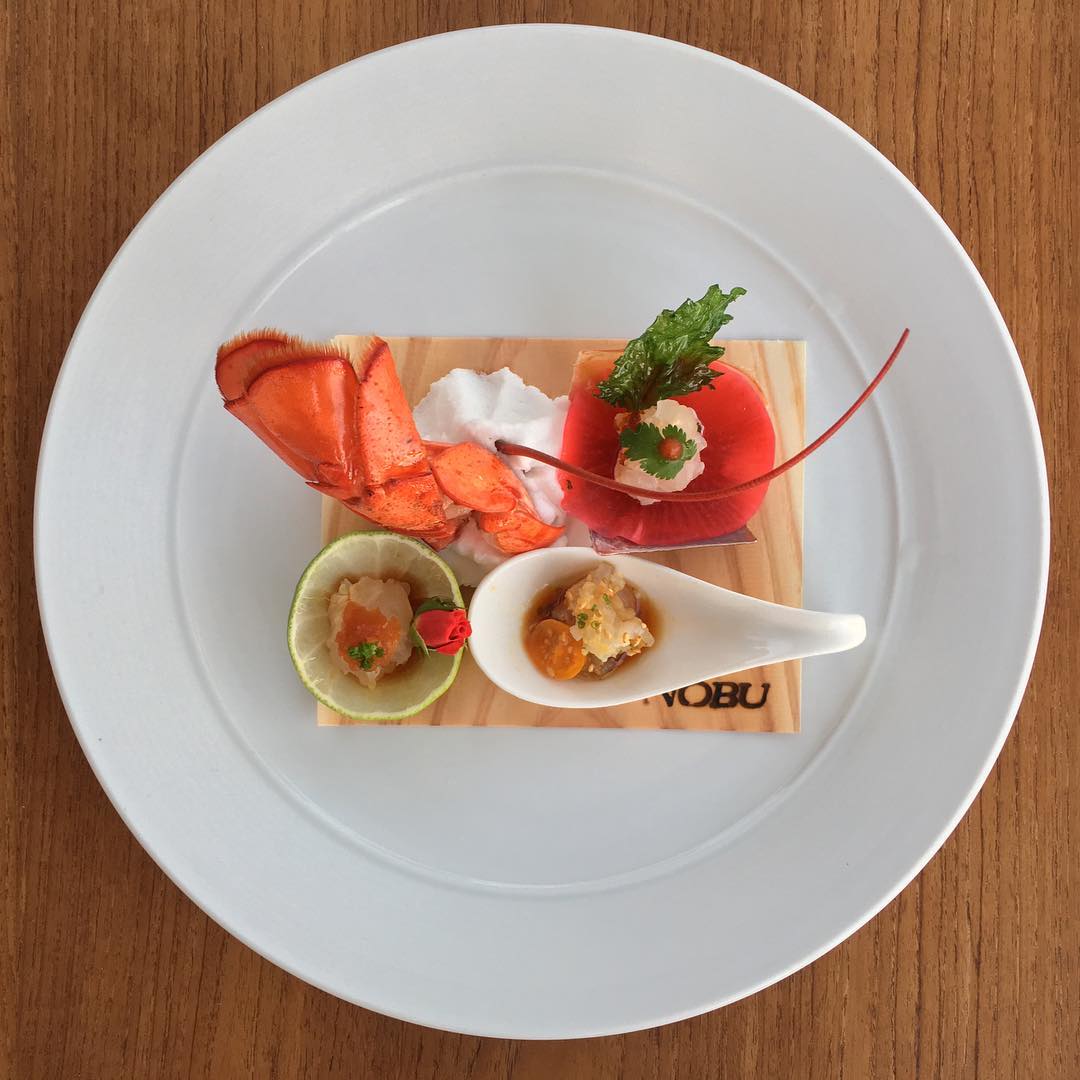 Canoga Park, $$$$
Tomonori Takahashi ( JINYA Ramen Bar, Robata Jinya): A very intimate and small sushi restaurant. All of their ingredients are shipped directly from the Tsukiji fish market in Tokyo—all fresh, seasonal fish that melts in your mouth. 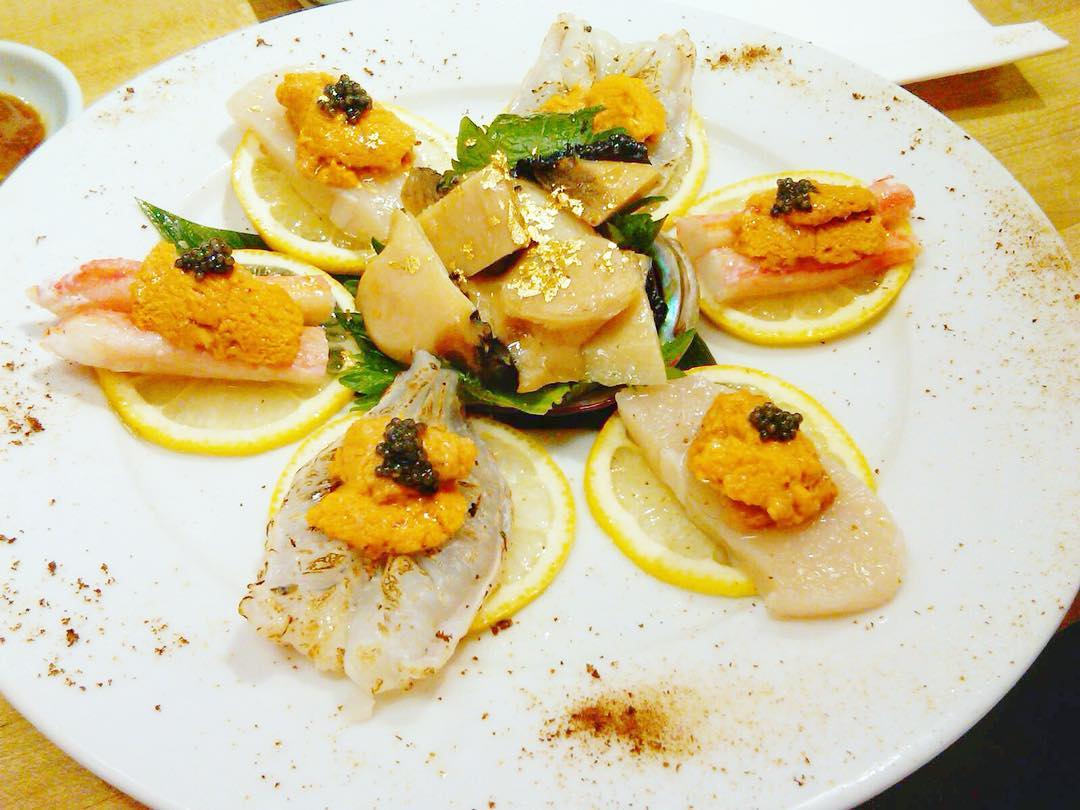 West Hollywood, $$$
Michael Monzon (ROKU Sunset): As cheesy as it sounds, my favorite place has got to be my spot, ROKU Sunset, where the ever-changing menu is pretty incredible. We literally have tastings every week. So, I get to try new things all the time, whether it be from the sushi bar or the fine dining side. And they let me experiment on my own Teppan-Yaki grills—how cool is that? With premium ingredients and a constantly evolving menu, this has got to be the best spot in the world to eat! 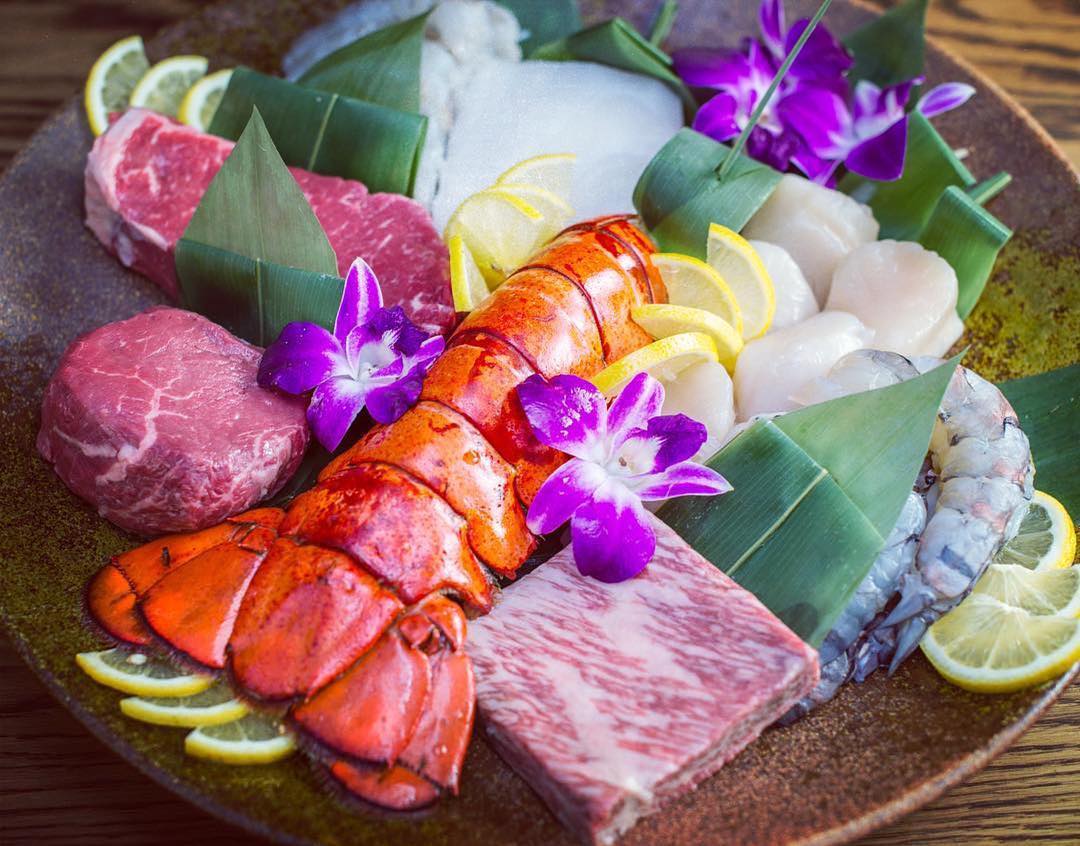 Little Tokyo, $$$
Niki Nakayama (n/naka): I would highly recommend the Omakase so the chef can serve you what he feels is the best representation for that day or season. 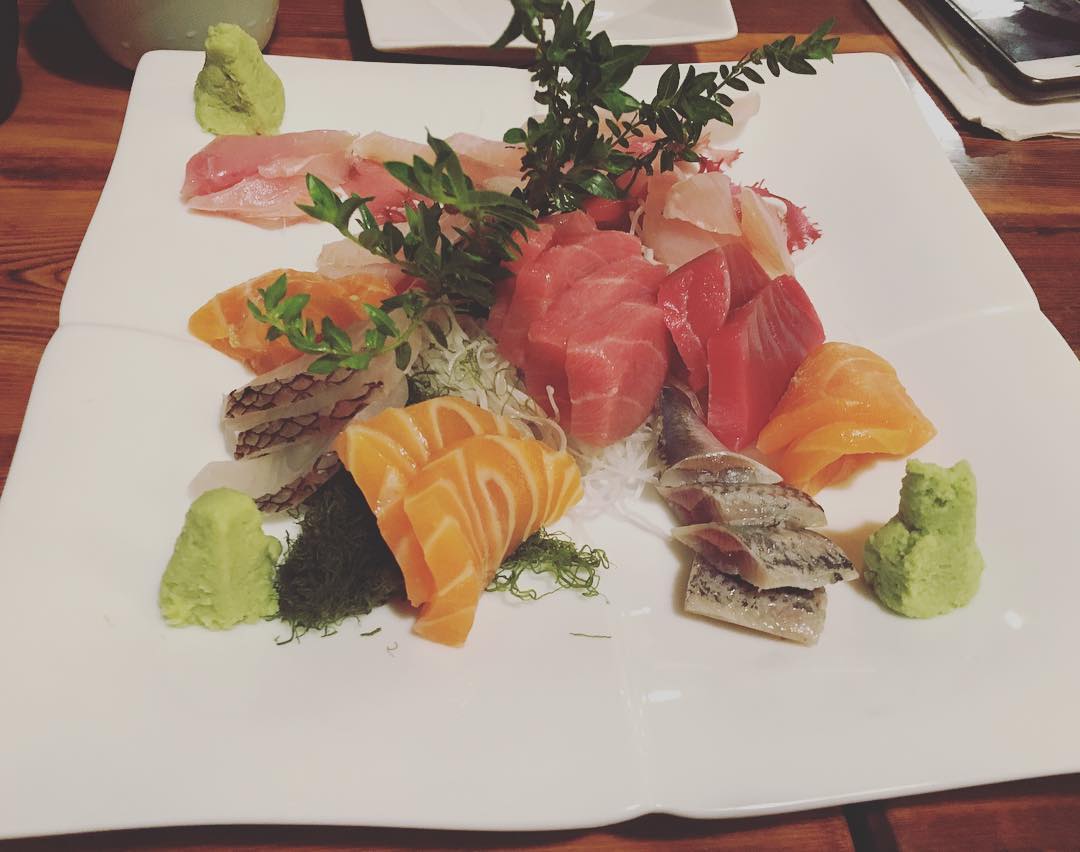 Fresh In The Box

Culver City, $$
Michael Monzon (Roku Sunset):  As someone who works a lot and has a family, I tend to go to smaller places that are a bit dressed down. This joint looks like it’s in a tiny strip mall, but don’t let that throw you off. It’s an organic sushi restaurant that specializes in locally sourced ingredients, and also serves ramen. Even though my wife is a picky eater, she likes just about everything here since it’s so fresh and high quality. The service is super quick—they actually have a spot where you can walk up and get food to go—and the people who work there are so nice. 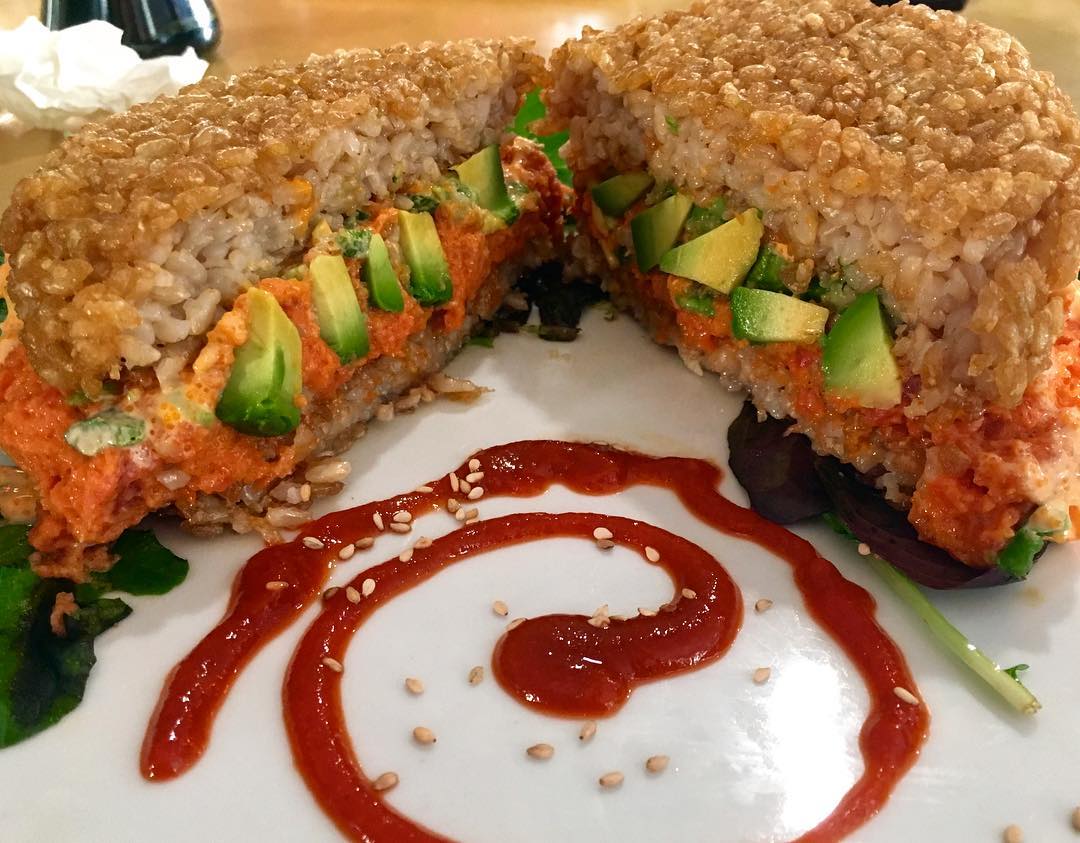