48 Hours in LA with Poketo Founders Angie and Ted

Where to eat, play and see the best art around town according to the partners in crime behind one of LA's most beloved stores.

The seeds of design shop Poketo were planted some 15 years ago when then-graphic design school student Angie Myung and her filmmaker husband Ted Vadakan threw a party for their friends. “Once upon a time, in 2003, back when we were living in San Francisco, we threw a party and art show for friends that were starving artists,” Myung told Citizine. “We made wallets using our friends' artwork and they completely sold out that night. We knew we were onto something so we kept making more wallets, then, t-shirts, then, housewares and stationery.”
Get Citizine Updates Here 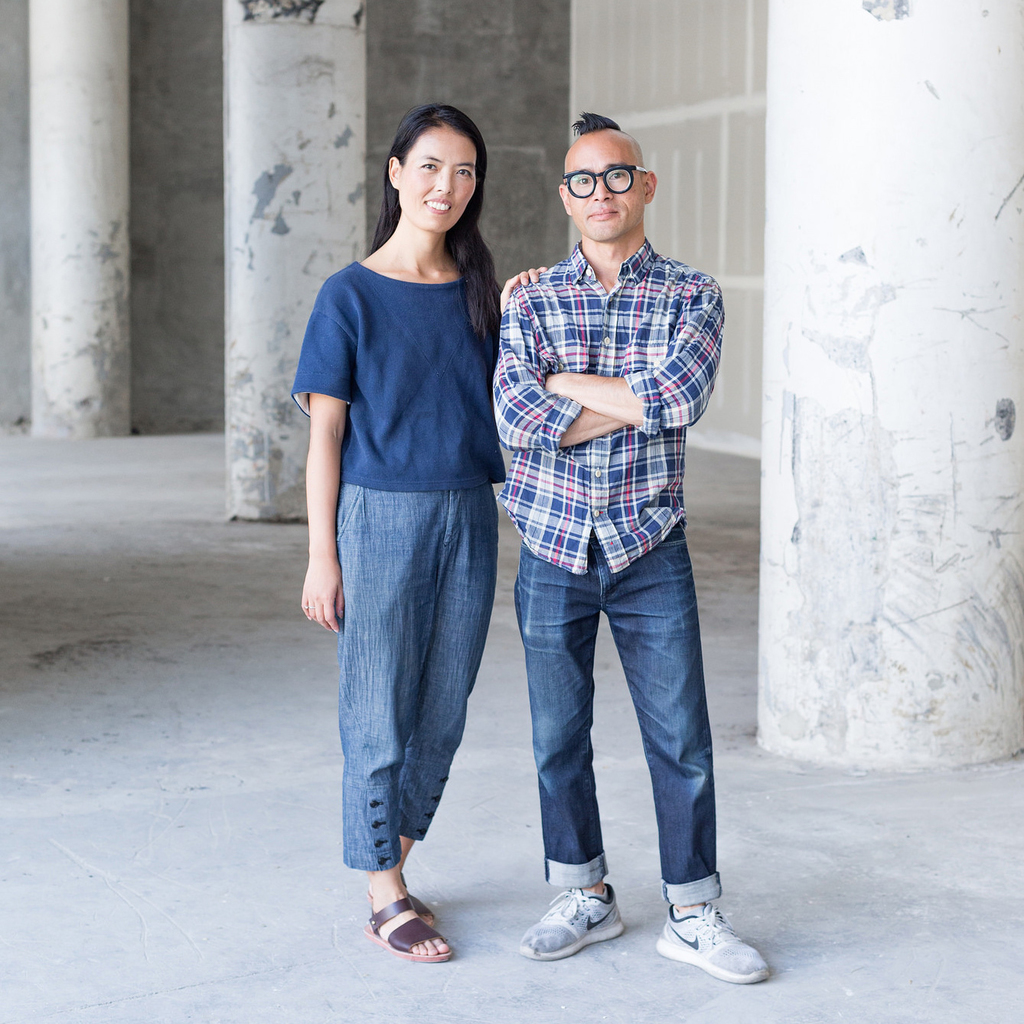 Poketo Co-founders Angie Myung and Ted Vadakan at their newest outpost at ROW DTLA, slated to open in March 2018

A year later  in 2004, Myung and Vadakan packed up and left the City By The Bay for LA. “We would notice all of our friends leaving SF for LA, so we would keep visiting them in LA and the more we got to know the creative community, the more pull we felt about leaving SF for LA,” Myung recounts. They continued making and selling new products, and by 2005, Poketo was a full-time job. In 2012, the couple opened their first brick-and-mortar shop and gallery space, “in the Arts District, back when it was a ghost town.”

It’s been six years since, and Poketo has opened up two additional stores and a pop-up around LA while simultaneously becoming a hub for brightly colored yet minimalist design reflecting their philosophy, “Art for Your Everyday”. 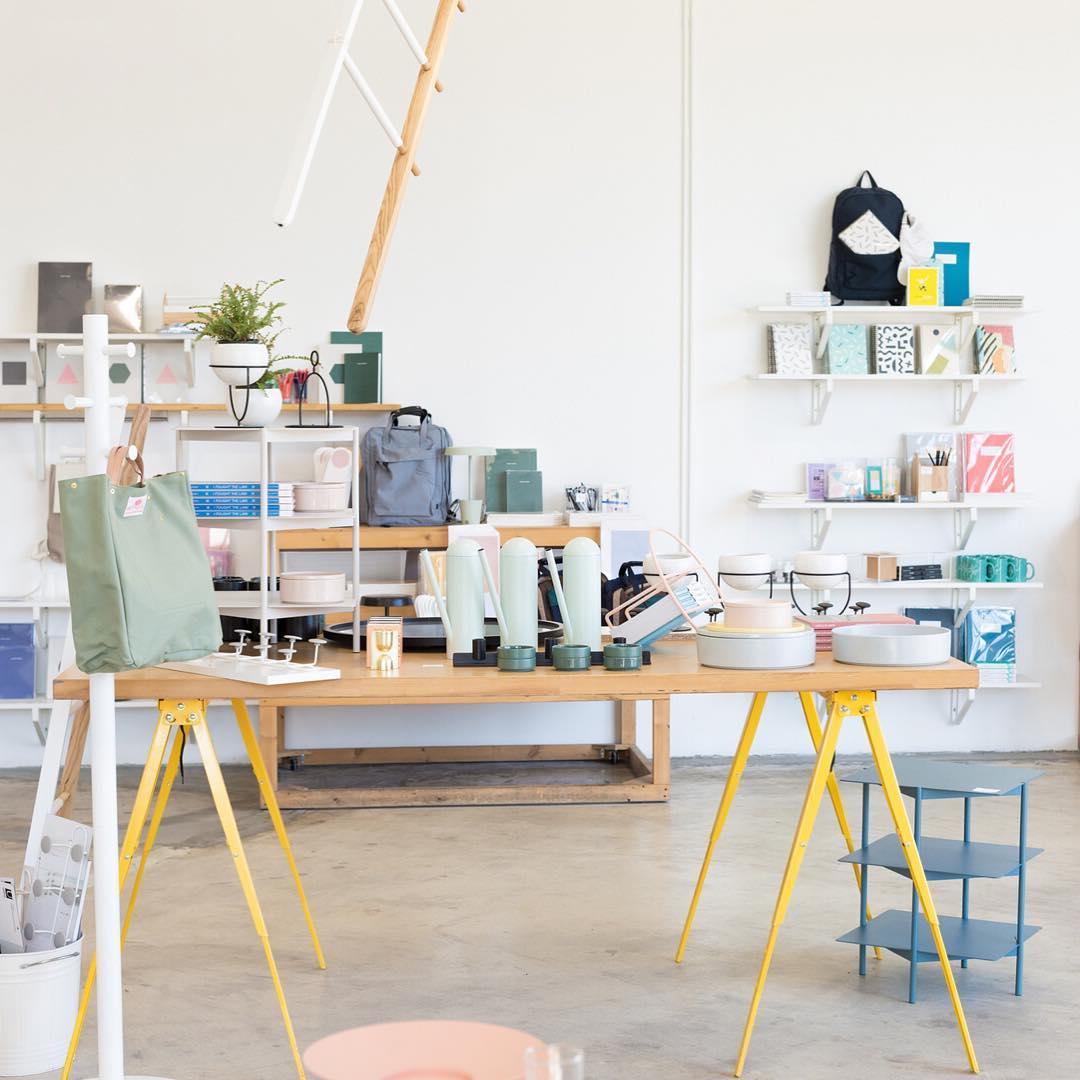 In March, the Arts District flagship (which closed last year and reincarnated as a Little Tokyo pop-up), will reopen permanently at the new ROW DTLA development along Alameda street. “ROW is a big development filled with all independent businesses from all over the world,” Myung says. “As all of LA's real estate market is going upward like crazy, but this developer understands the importance of small businesses and how they make the neighborhood what it is.”

We asked Myung to plot out a tour for a 48-hour visit in her adopted hometown.

East Hollywood, $$
Angie Myung: Breakfast at Sqirl. We always treat our out-of-town friends to a pesto rice bowl because they have never had pesto for breakfast.

Westwood, Free
AM: Go to the museums. Hammer is my favorite. Unlike many European cities [where free museum admission is the norm], this is one of LA's only free museums. The drive to Westwood isn't as bad as it is on weekends but avoid going there on a weekday.

Culver City, $$$
AM: Go to Culver City to Platform. [Poketo has a location there.]

Malibu, Free + $$
AM: Drive to Malibu for the CA coastline. [Then stop for] fish and chips at Malibu Seafood Market, [before you] drive the hills through Topanga Canyon back to LA.

Koreatown, $$$
AM: Is it Dinner time yet? Go to Park's for the best Korean BBQ.

Westlake, $$
AM: Go to Wi Spa for a night soak, wear matching frumpy pajamas, lay around on the heated floors and pop into different saunas to sweat it all out.

Multiple Locations, $$
AM: Next morning breakfast at Din Tai Fung for the best Juicy Pork Dumplings.

Arts District/Little Tokyo, Free + $$
AM: Visit Hauser & Wirth and walk over to Poketo in Little Tokyo. Then, head to The Geffen Contemporary at MOCA if there is an interesting exhibit.

COMMISSARY at The Line Hotel

Koreatown, $$
AM: Lunch at Commissary at the Line Hotel (where our second shop is), so you can Instagram your hearts out at the most beautiful restaurant.

San Marino, $$
AM: Go to the Huntington Gardens, walk around and pretend this is your backyard.

Los Feliz, Free
AM: If you still have energy, go up to Griffith Park for the view of LA.

Alhambra, Rosemead, $$
AM: By now, we would be hungry and craving something really spicy—[we like] Chengdu Taste for tongue-numbing spicy peppercorn. 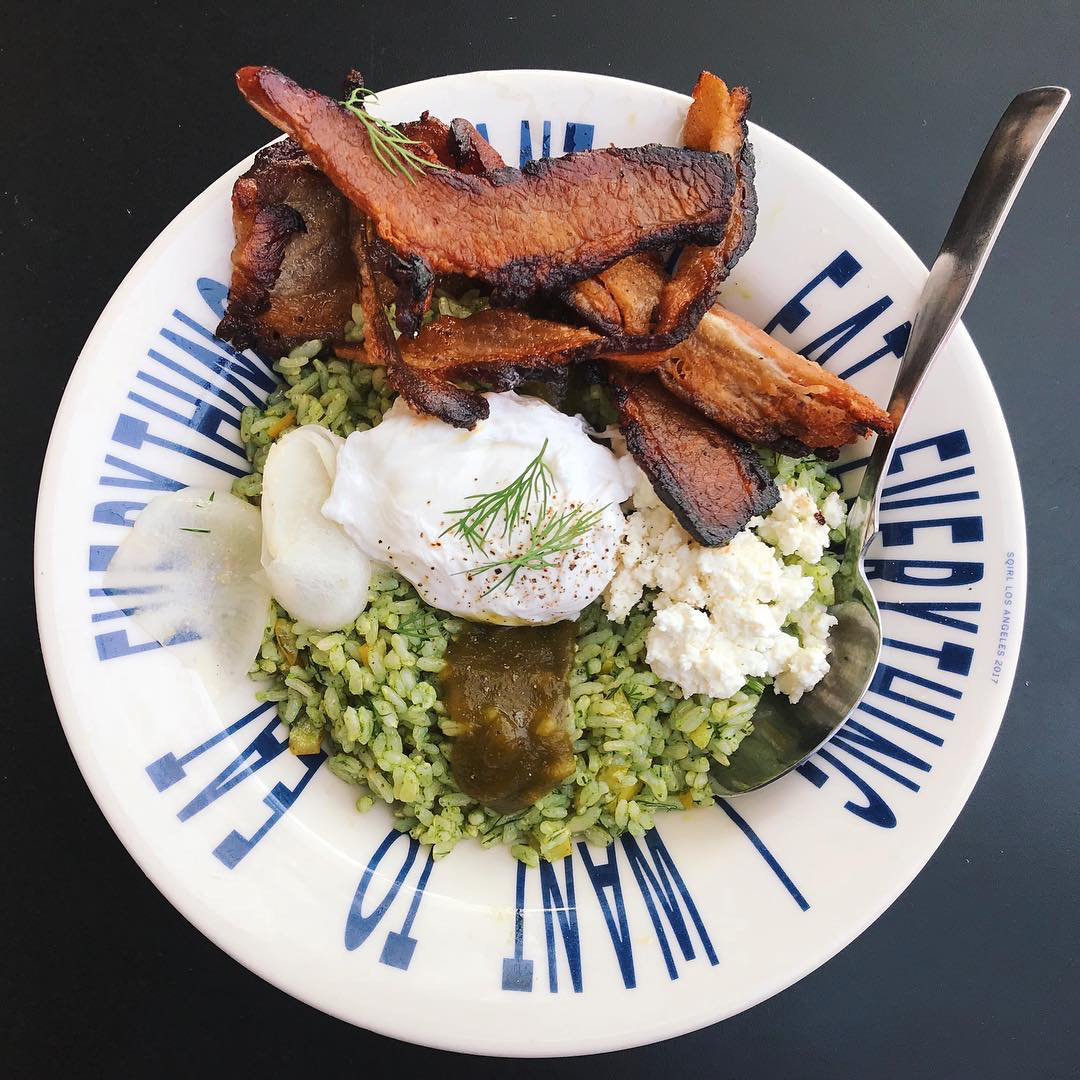 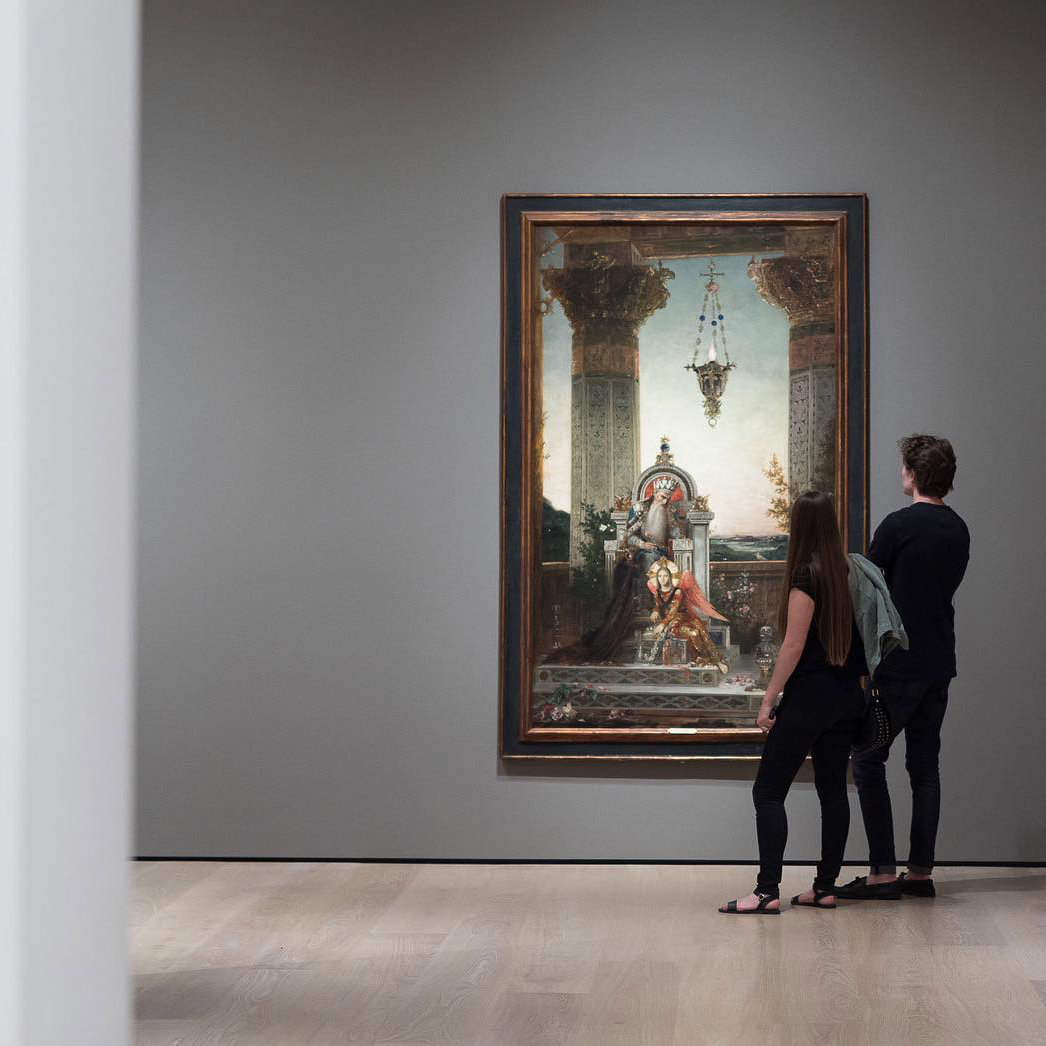 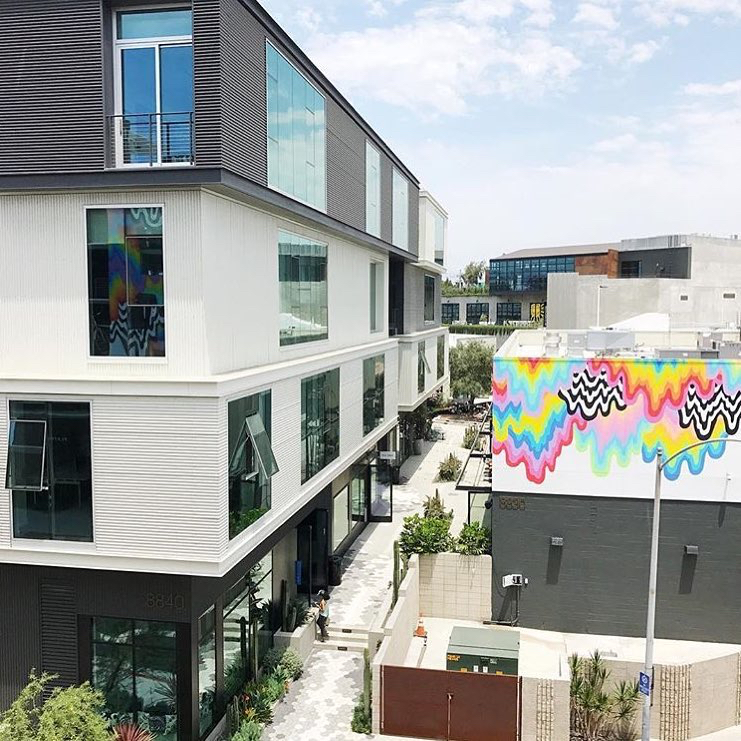 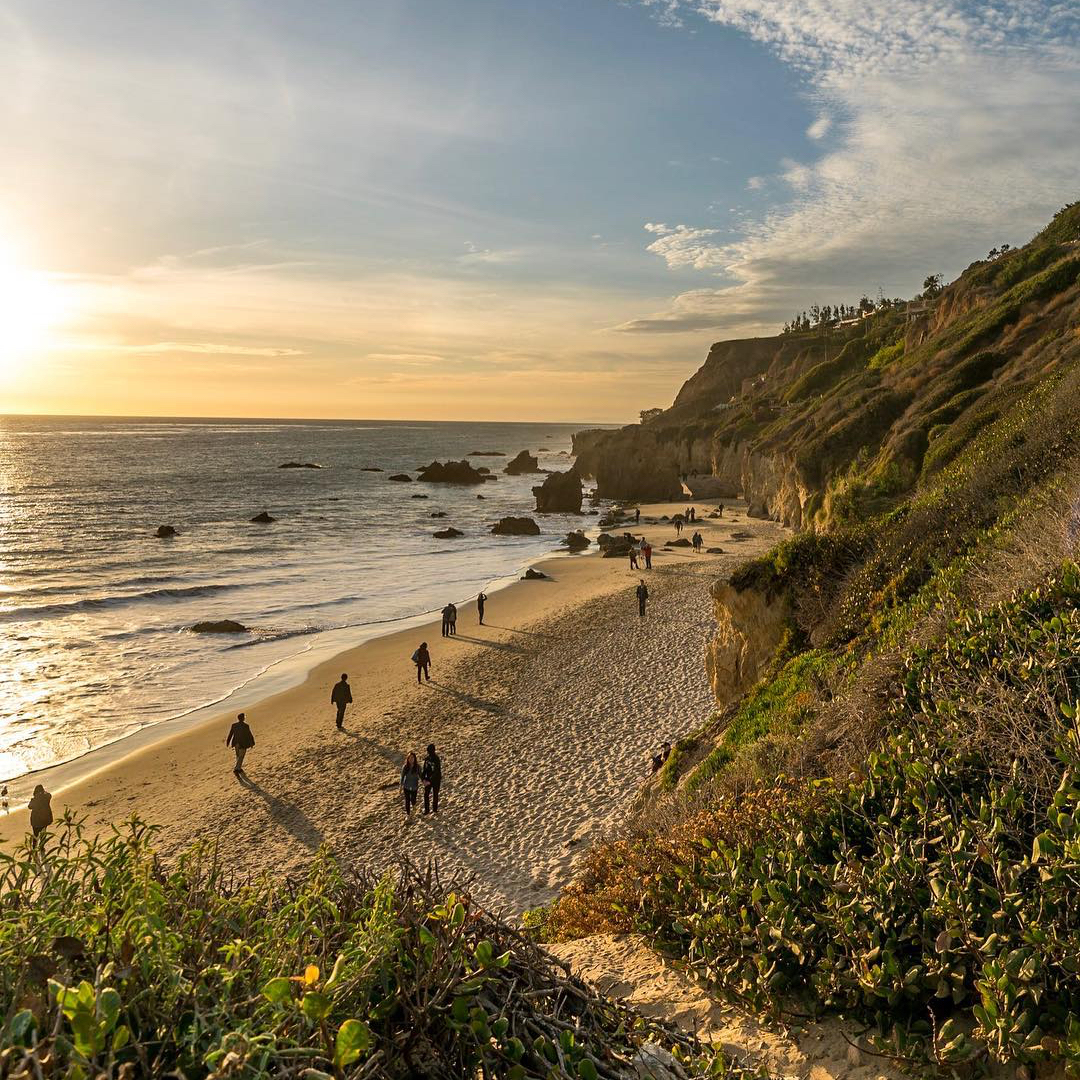 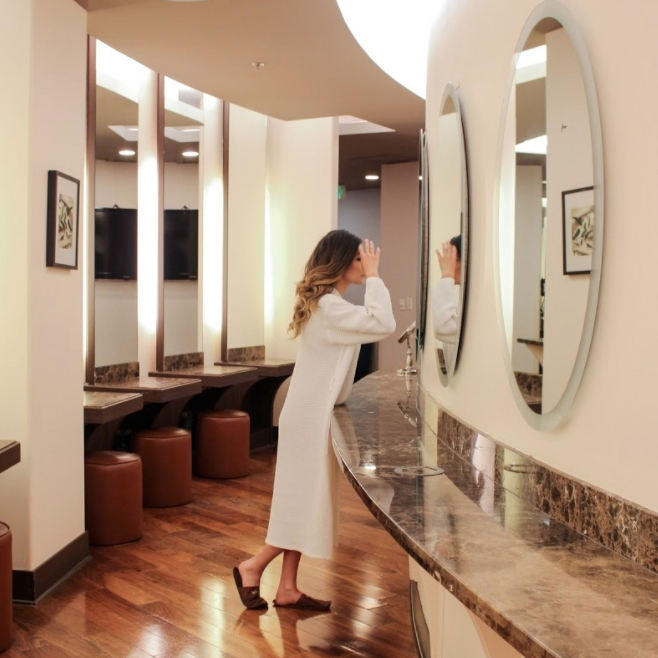 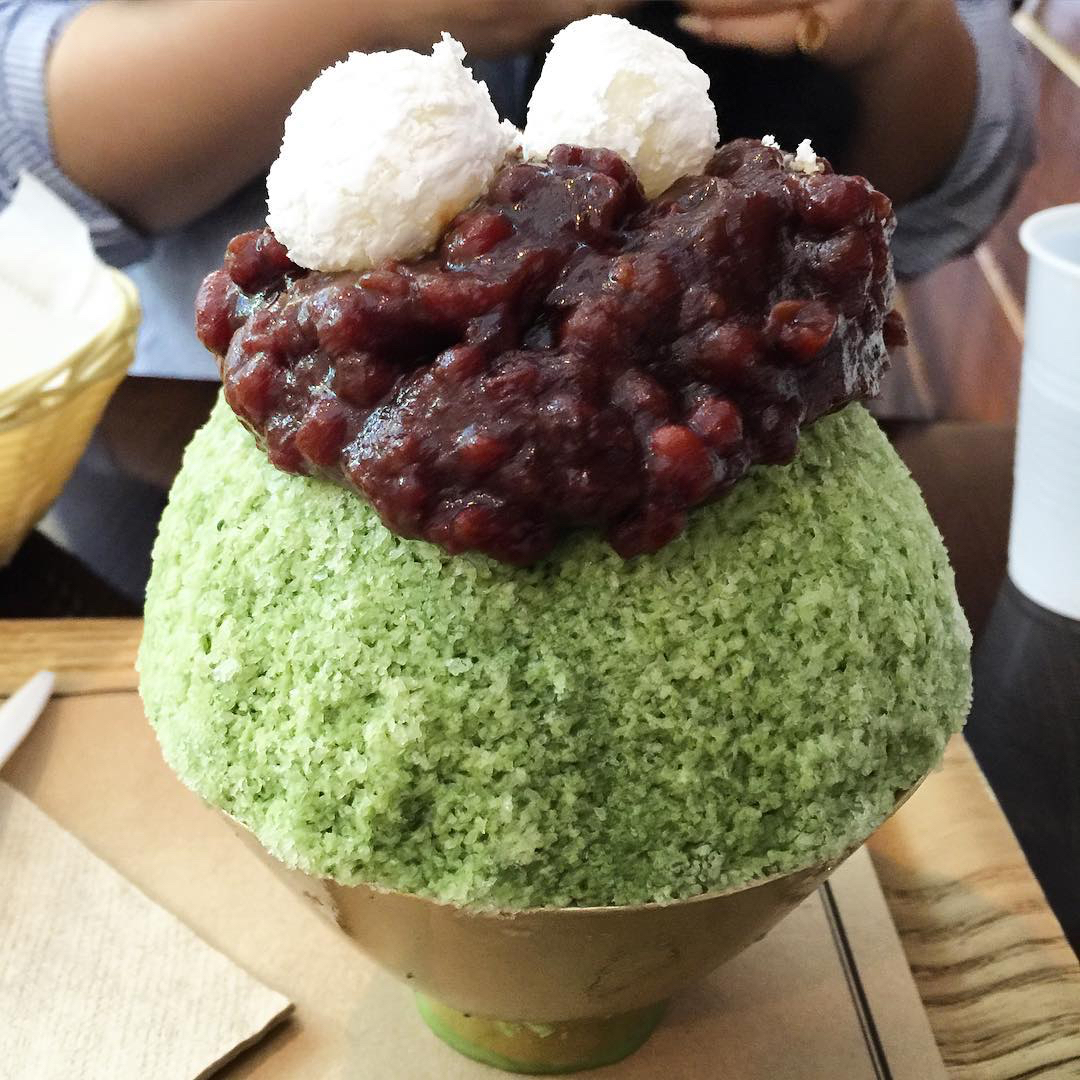 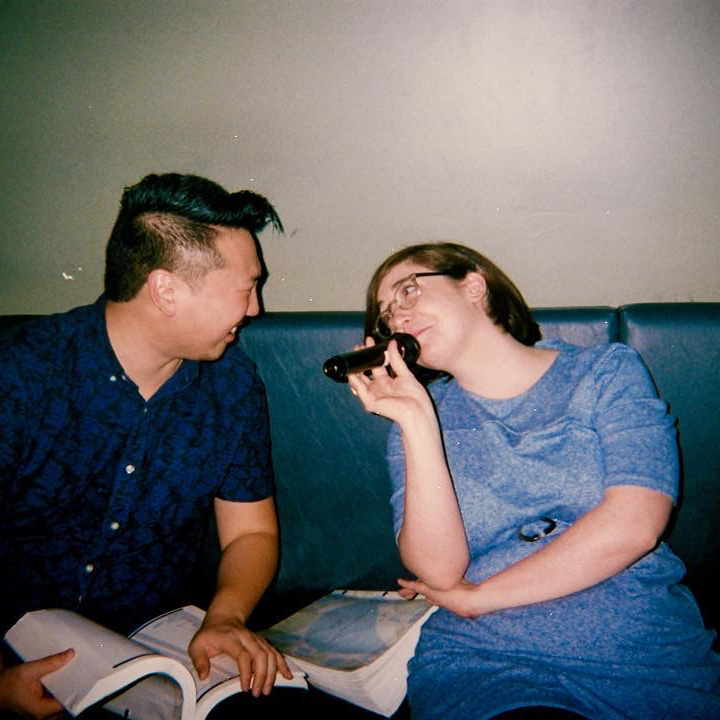 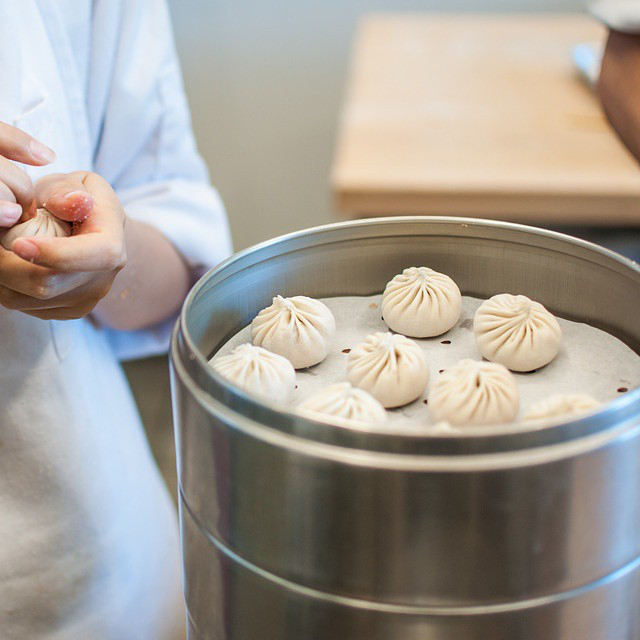 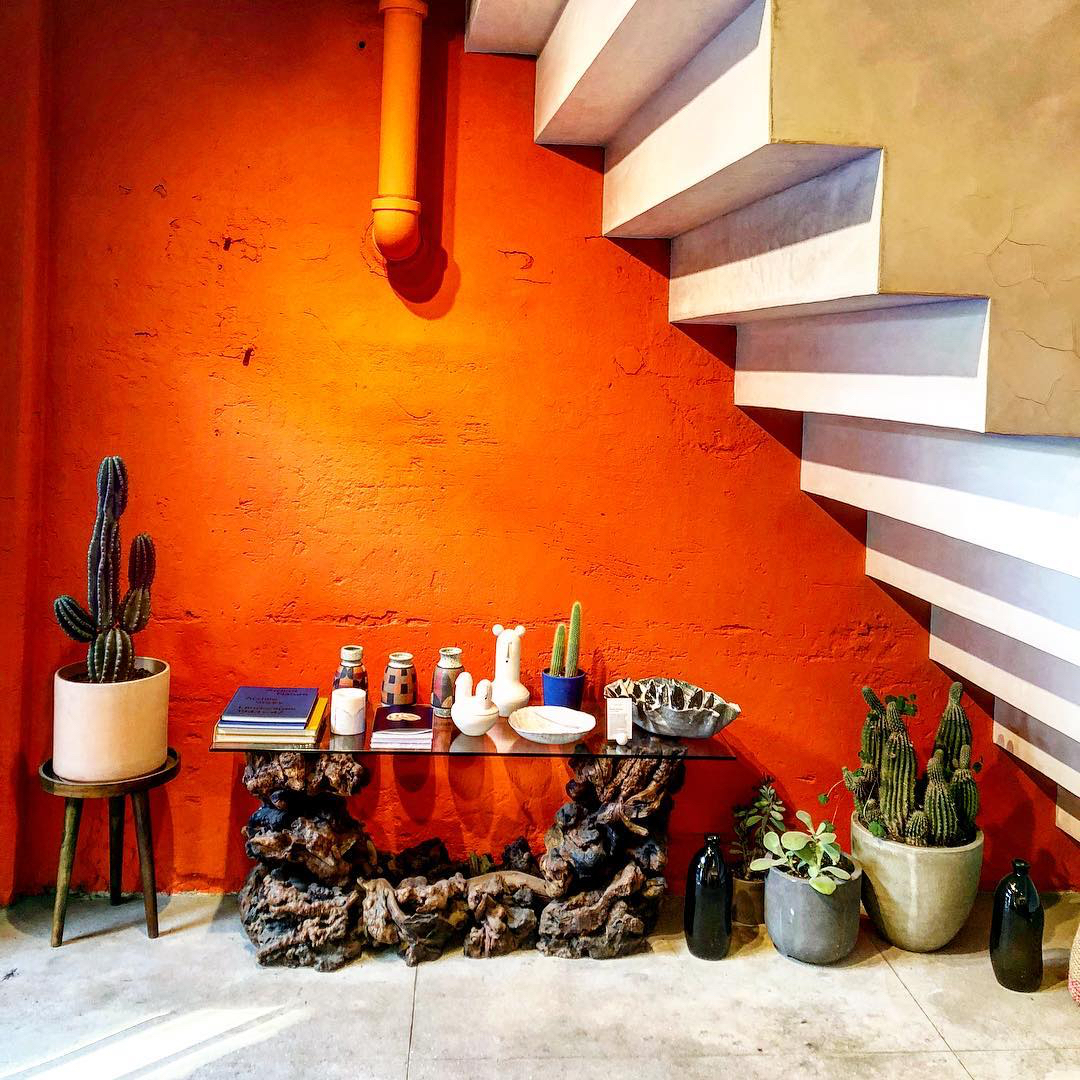 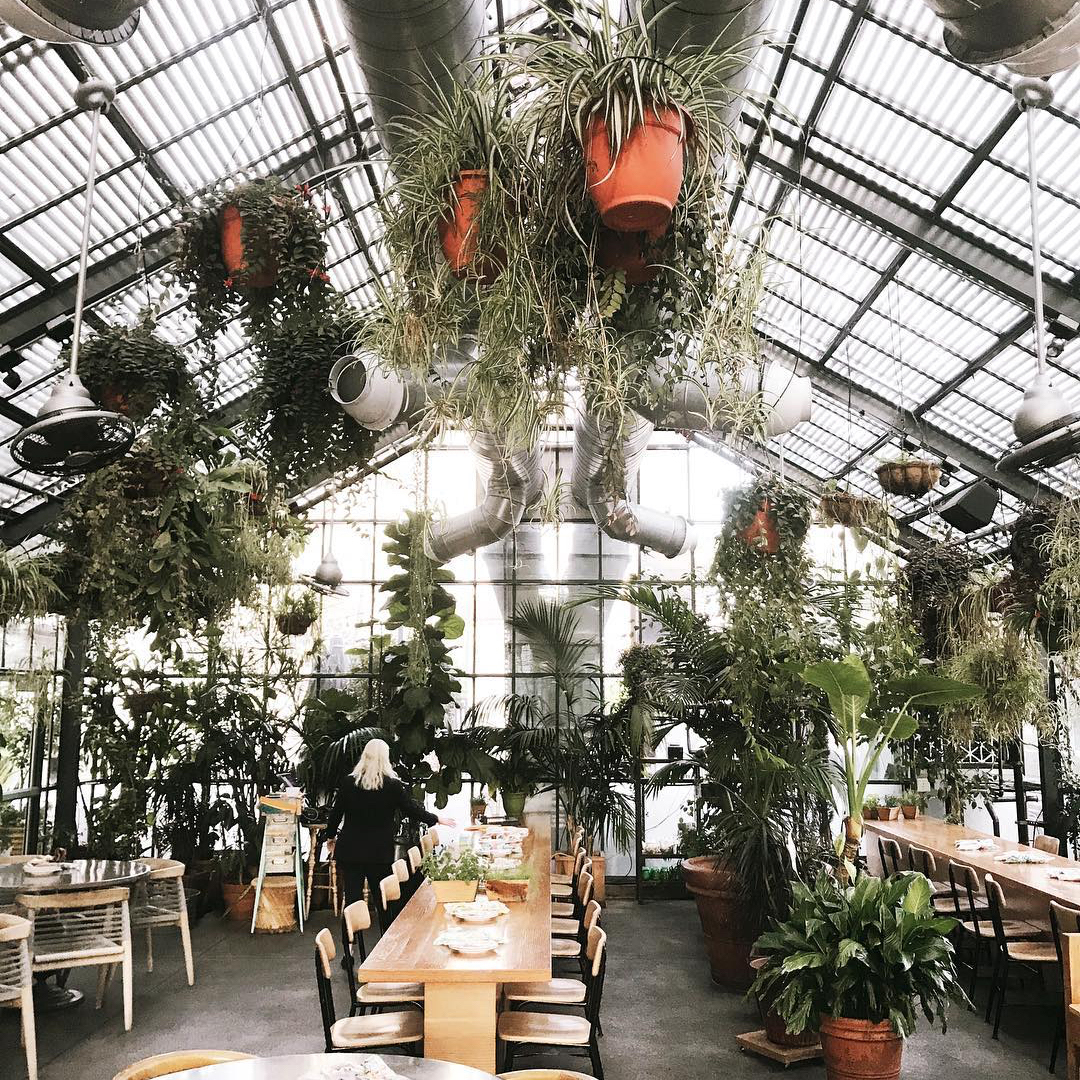 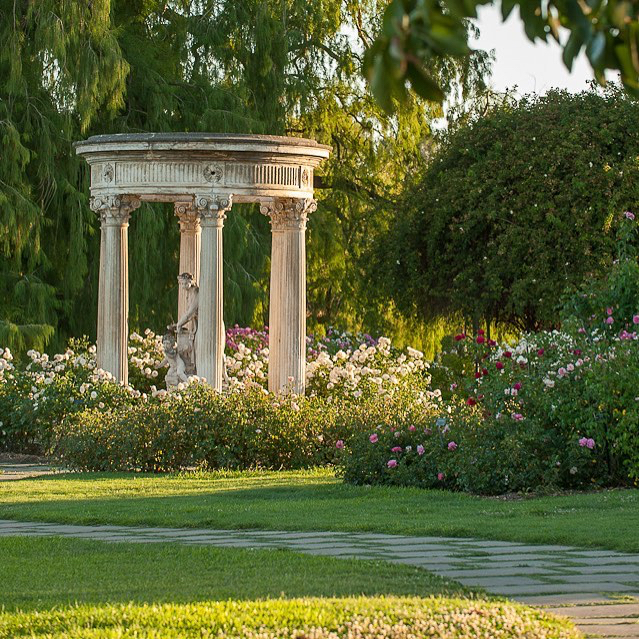 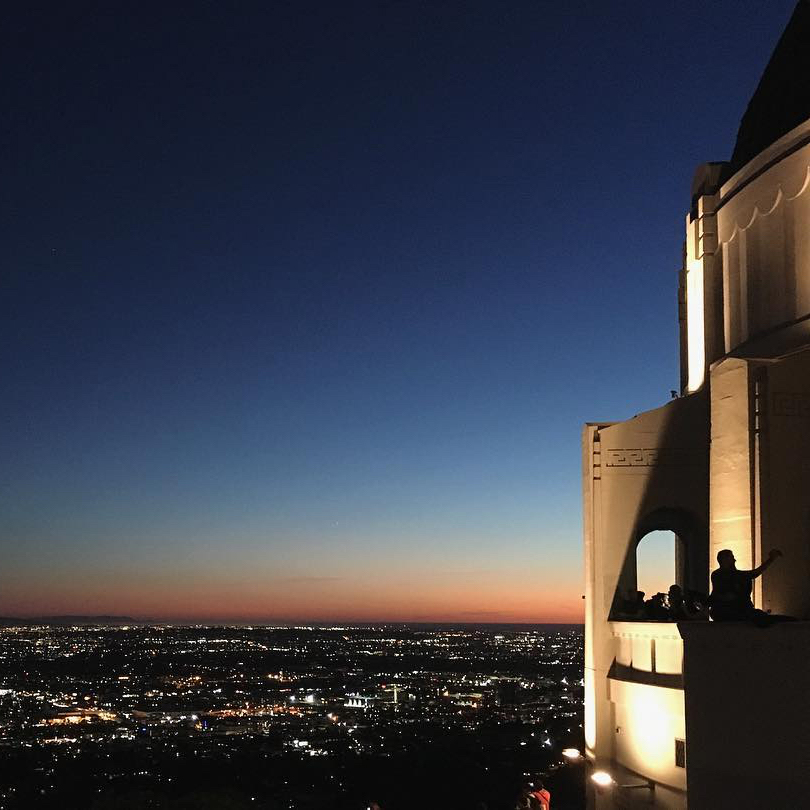 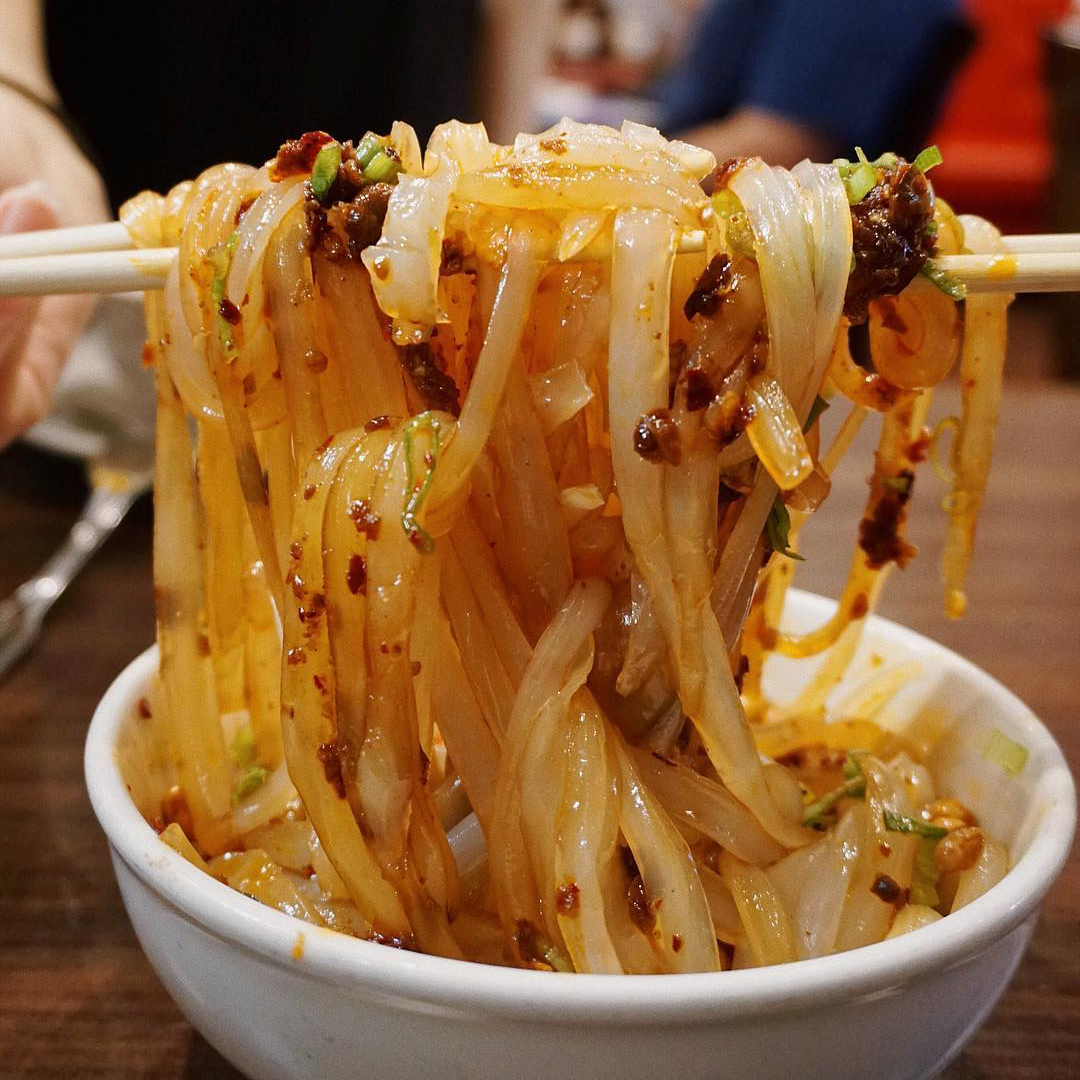 Oren Peleg breathes coffee, art, rooftops, and (if he can stay awake late enough) a low-lit bar or a hidden warehouse. Follow him on Twitter and Instagram.