Just after the release of Big Fish Theory, here's your guide to Long Beach through Vince Staples' lyrics

If you’ve heard the song “Norf Norf” by Vince Staples, you may have wanted to learn more about the exciting young rapper from the North Side of Long Beach.

While the 23-year-old originally got his start with Earl Sweatshirt and members of the Odd Future collective, he has since shifted towards his own musical identity. He picked up some followers after working on a collaborative mixtape with Mac Miller (under the pseudonym Larry Fisherman) and signed to Def Jam Records. He has also worked with popular artists outside of his genre including Flume and the Gorillaz.

Staples, a fantastic follow on Twitter for honest commentary about his outlook on life and pop culture, is far from shy about the importance of his humble Long Beach upbringing.

After his newest album Big Fish Theory dropped last week, we listened to a few of his recent projects to help you see and explore his hometown through his eyes. The places he raps about help paint the picture of where he’s from.

Take it from his lyrics on the outro of his tape Stolen Youth: “I’m here to tell the world I'm from Ramona Park.” 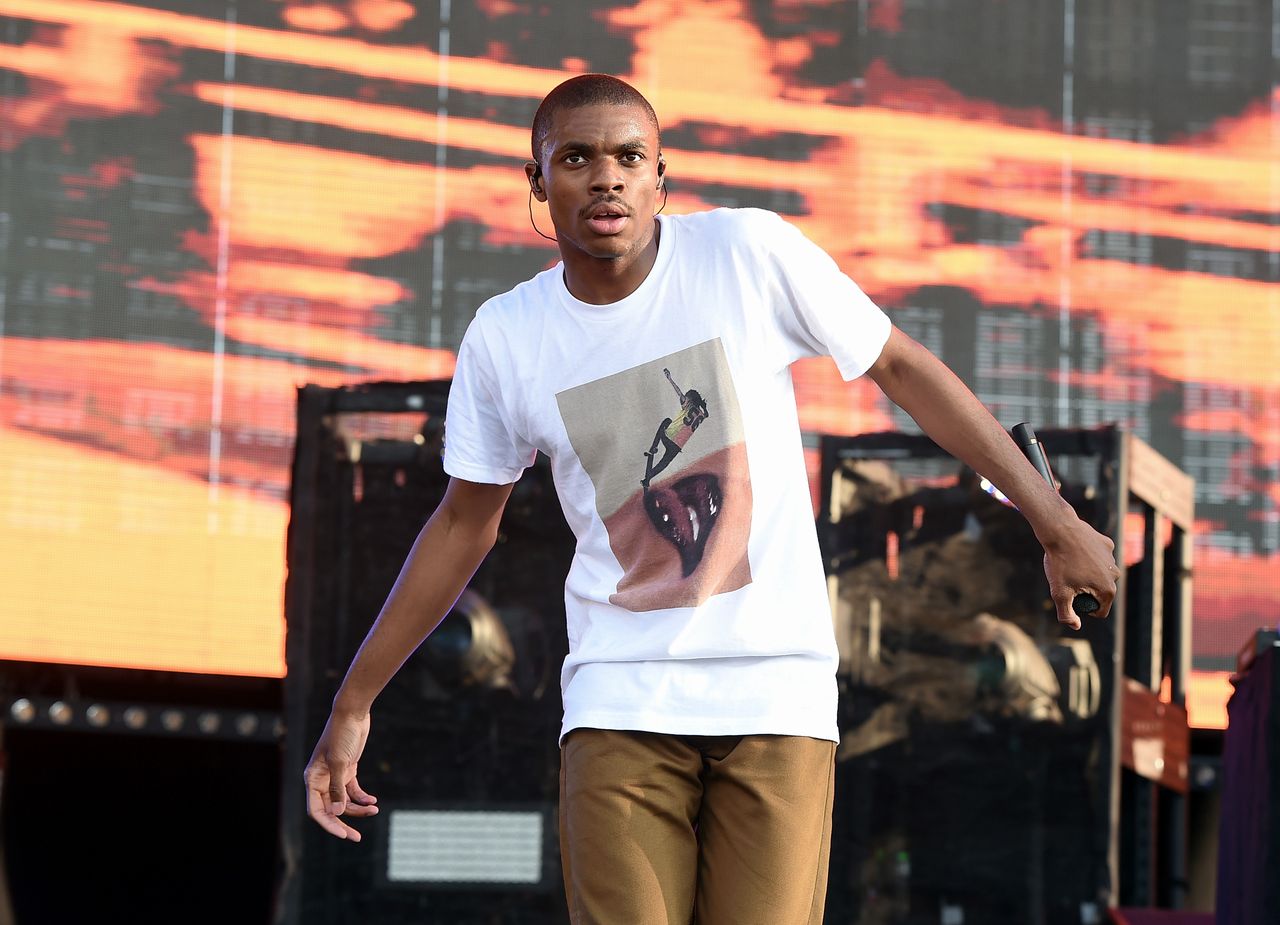 Song: “Homage”
Lyrics: “Supercars, not drivin' no Camry. Fresh meals on the table, no Rally's.” 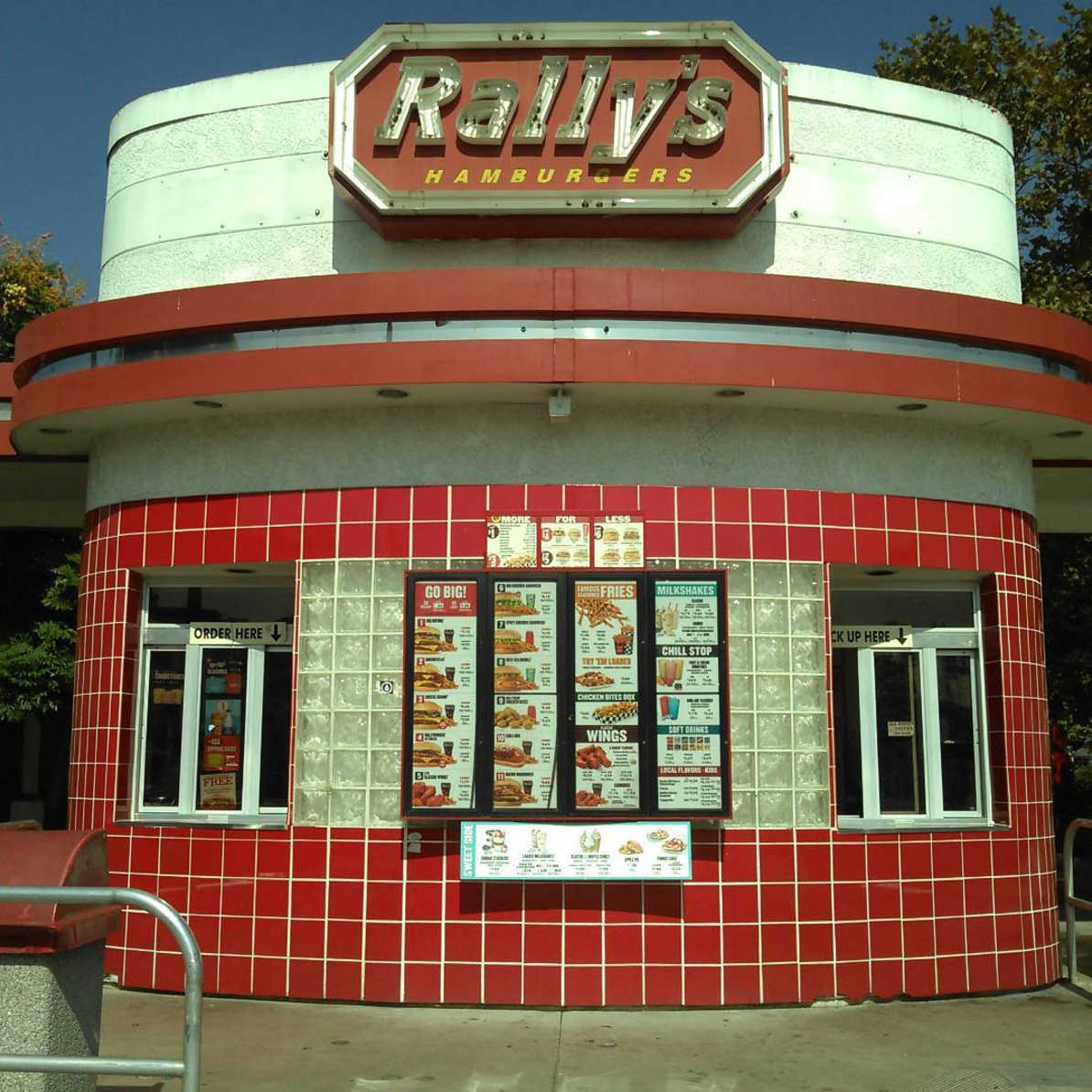 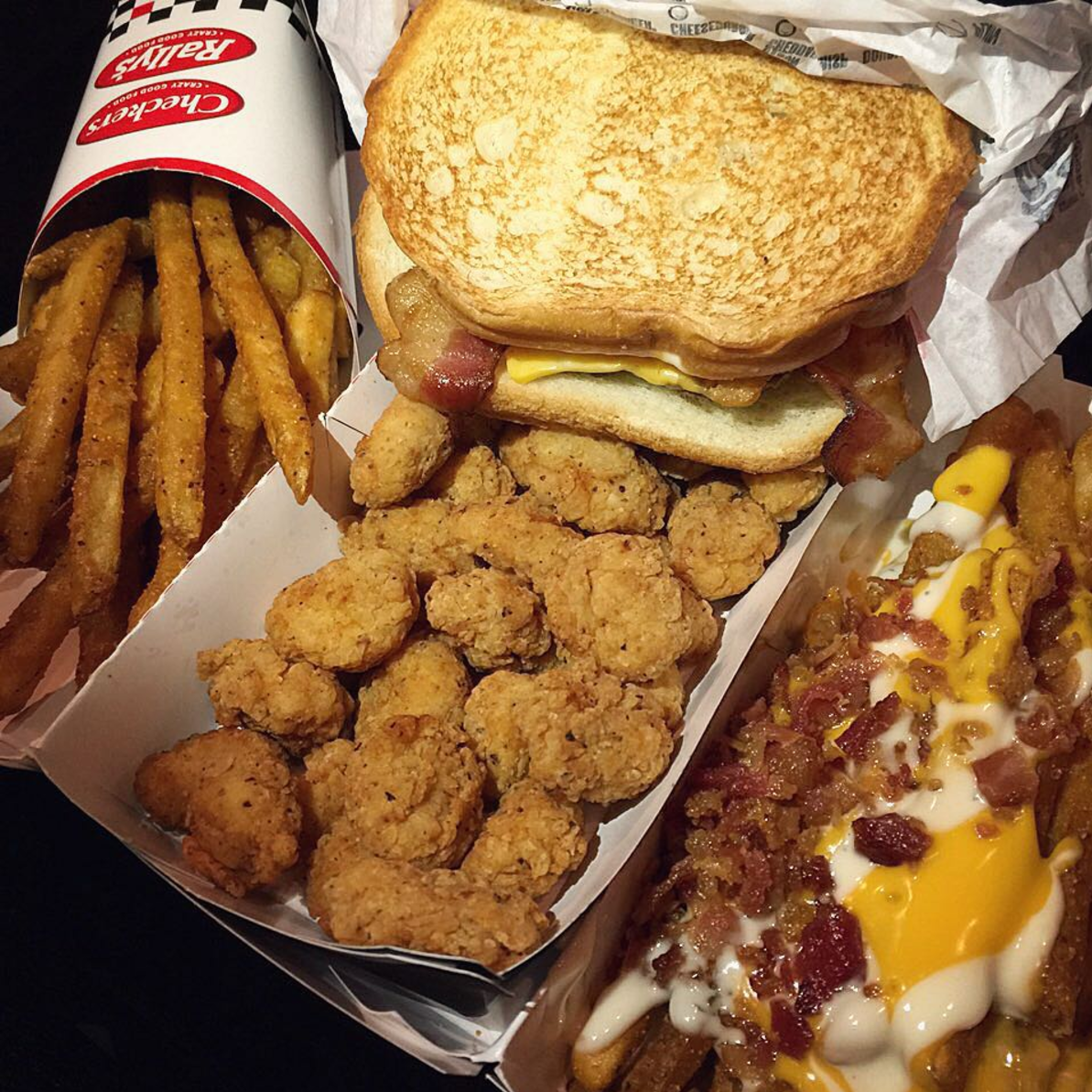 Song: “Lift Me Up”
Lyrics: “They starin' at Katana / Waiter still ain't brought the chopsticks.”

Context: On this track, Vince goes to a Japanese restaurant in West Hollywood) overlooking the sunset strip) for dinner. He explains that people in the restaurant gave him funny looks because he and his date come from a different racial background. 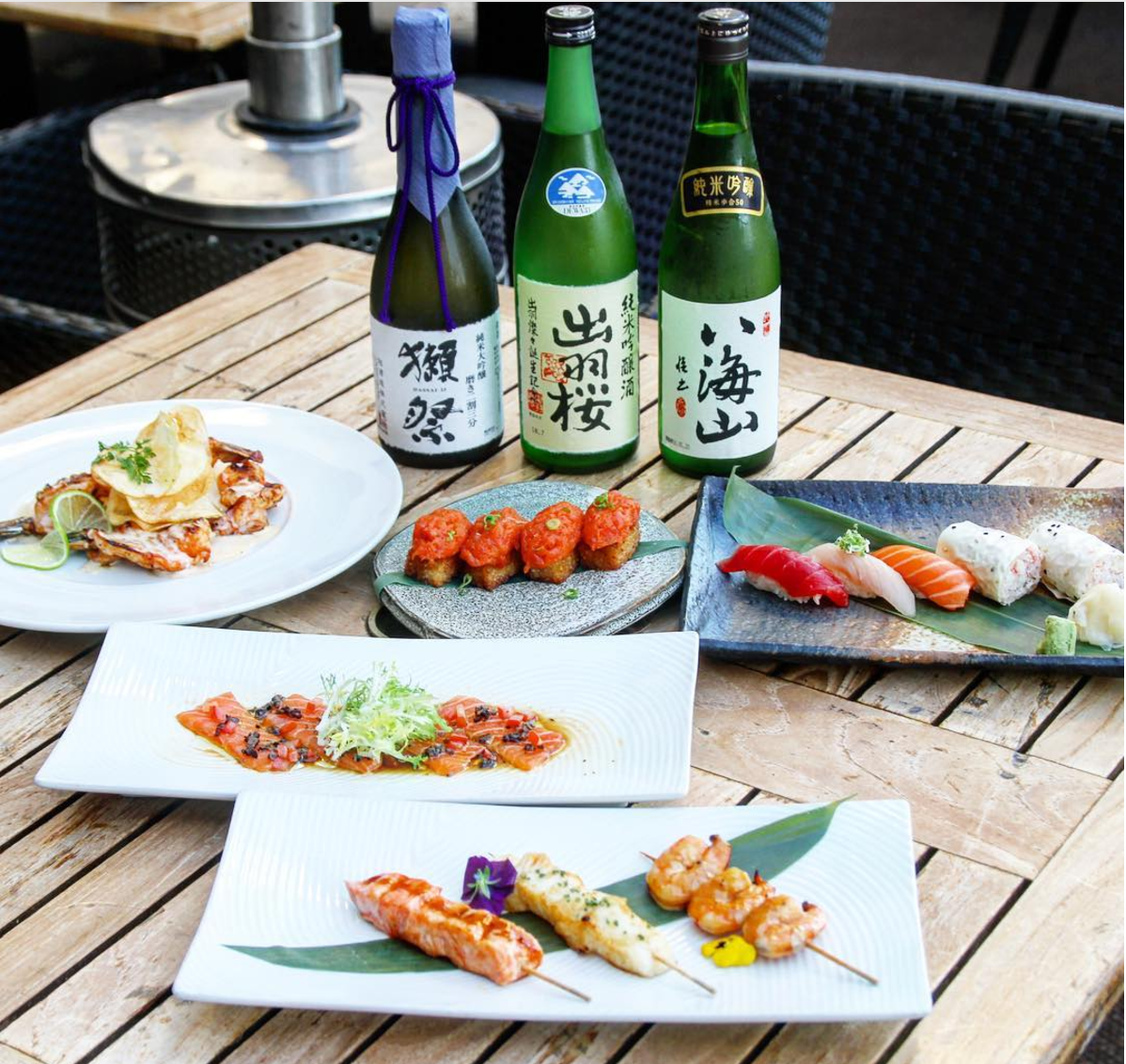 Context: These are all high schools in East and West Long Beach, much nicer institutions than ones he attended. Later in the song, Staples mentions Louis Burgers II — the fast food place we discussed in our Kendrick Lamar PlaceList. 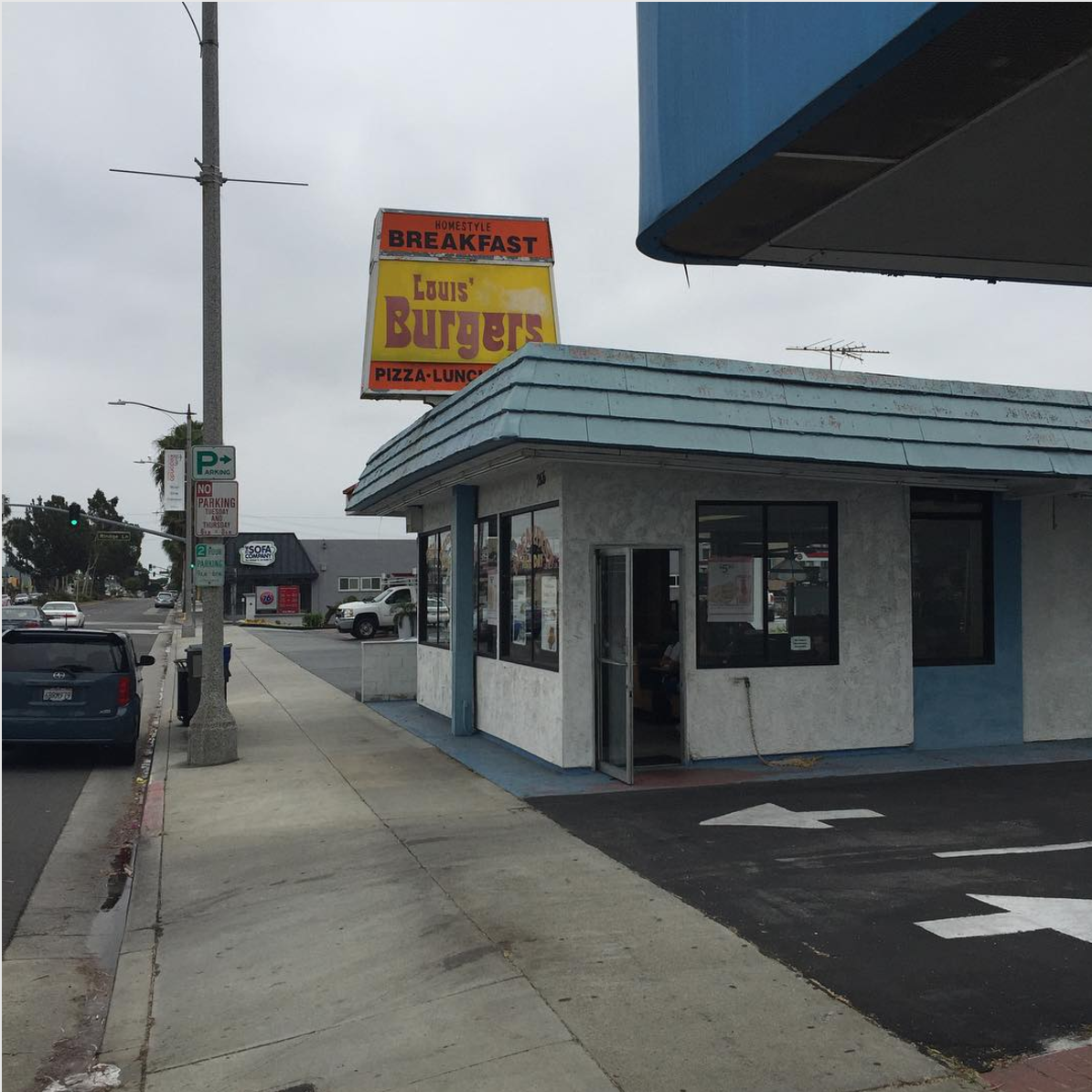 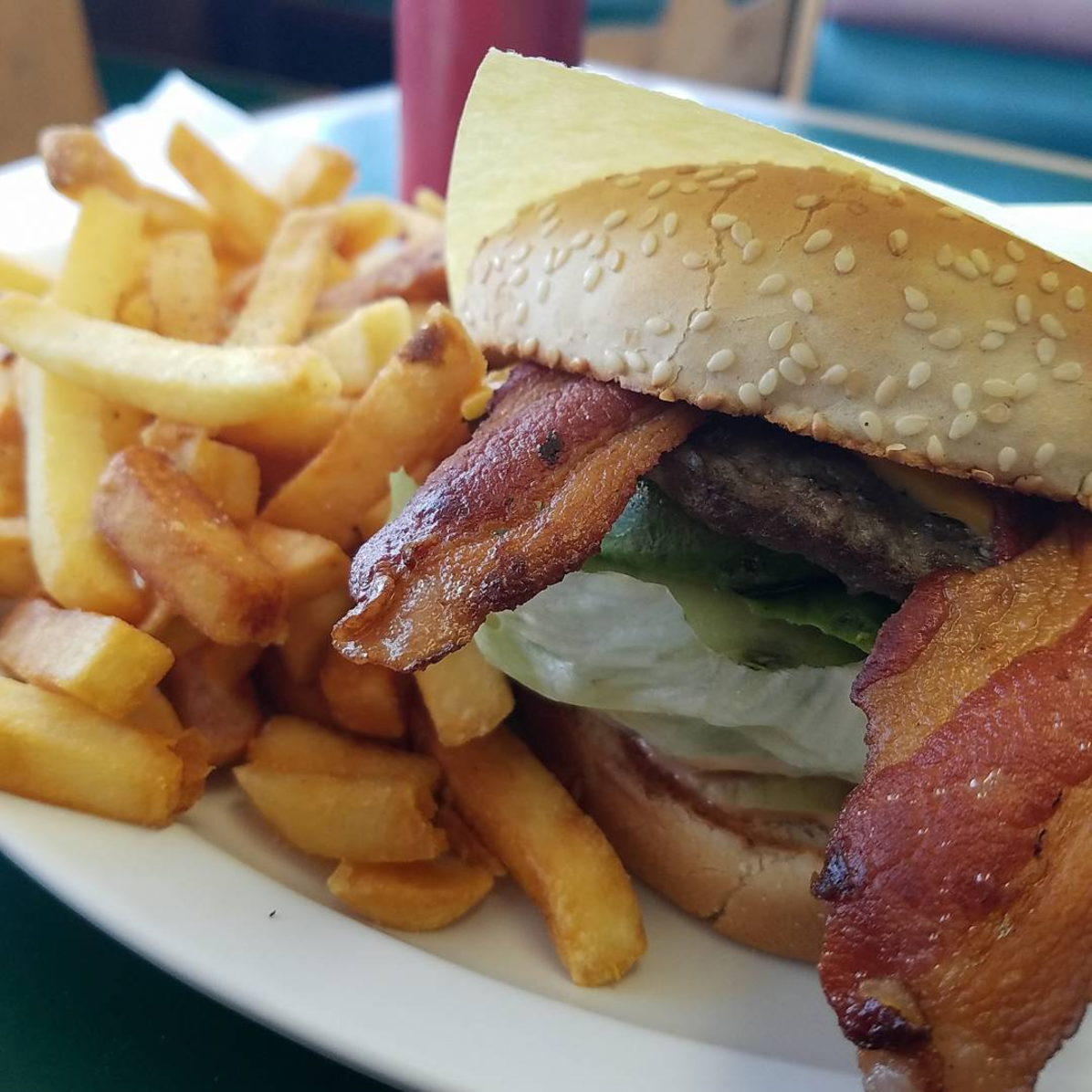 Context: Depending on which direction he was coming from, this is known as either the Gardena Freeway or the Artesia Freeway in Los Angeles. 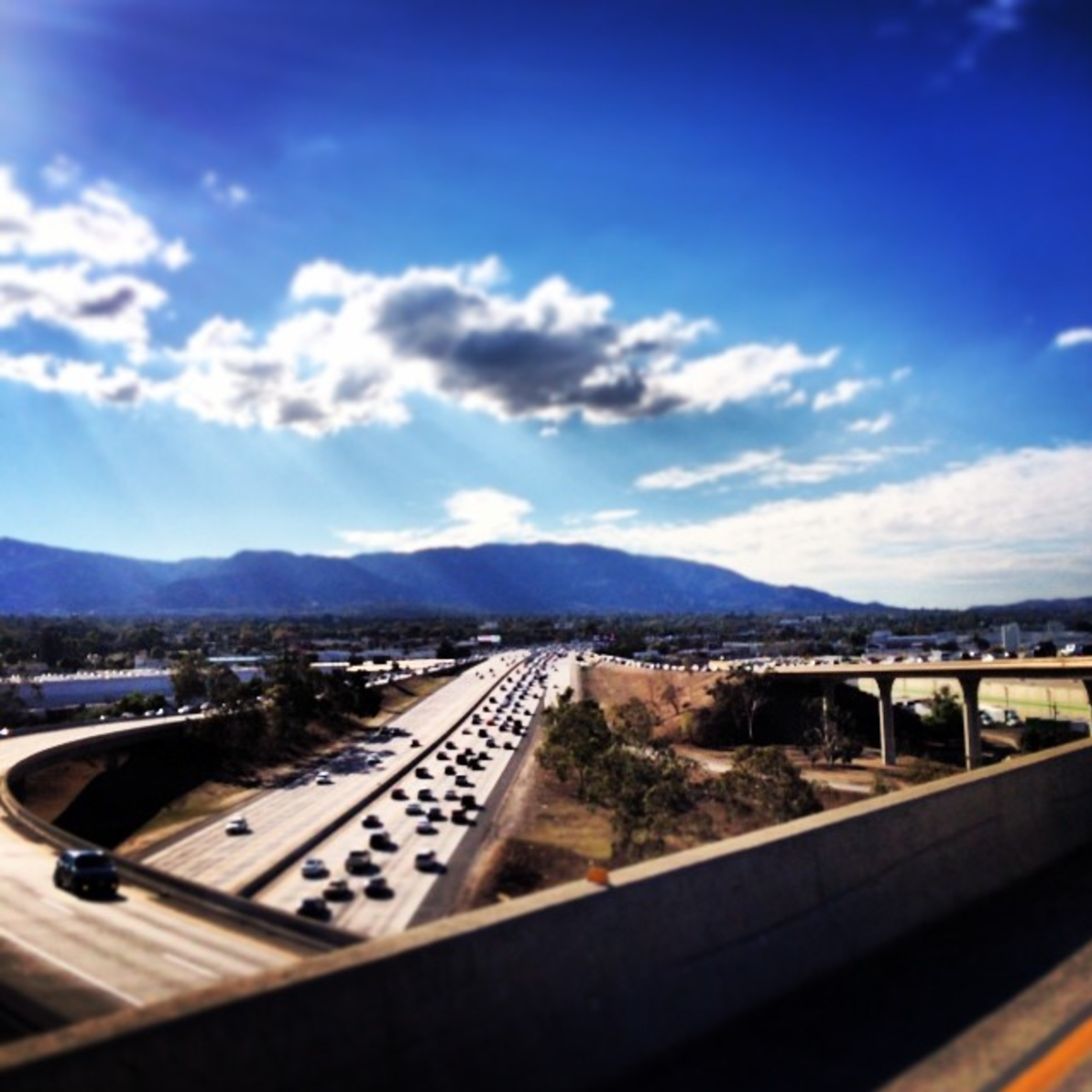 Song: “Señorita”
Lyrics: “I'm on Artesia / Parked in my Bimmer bumping my own shit”

Context: Staples essentially gives those listening a pin drop with his exact location on this track. He also lets you know what he’ll be doing: chilling in his car, listening to music he’s made. On this song, he mentions criminal activity near Douglas Burgers which has a location two blocks from Poppy Street. He used to live on 3230 Poppy Street. 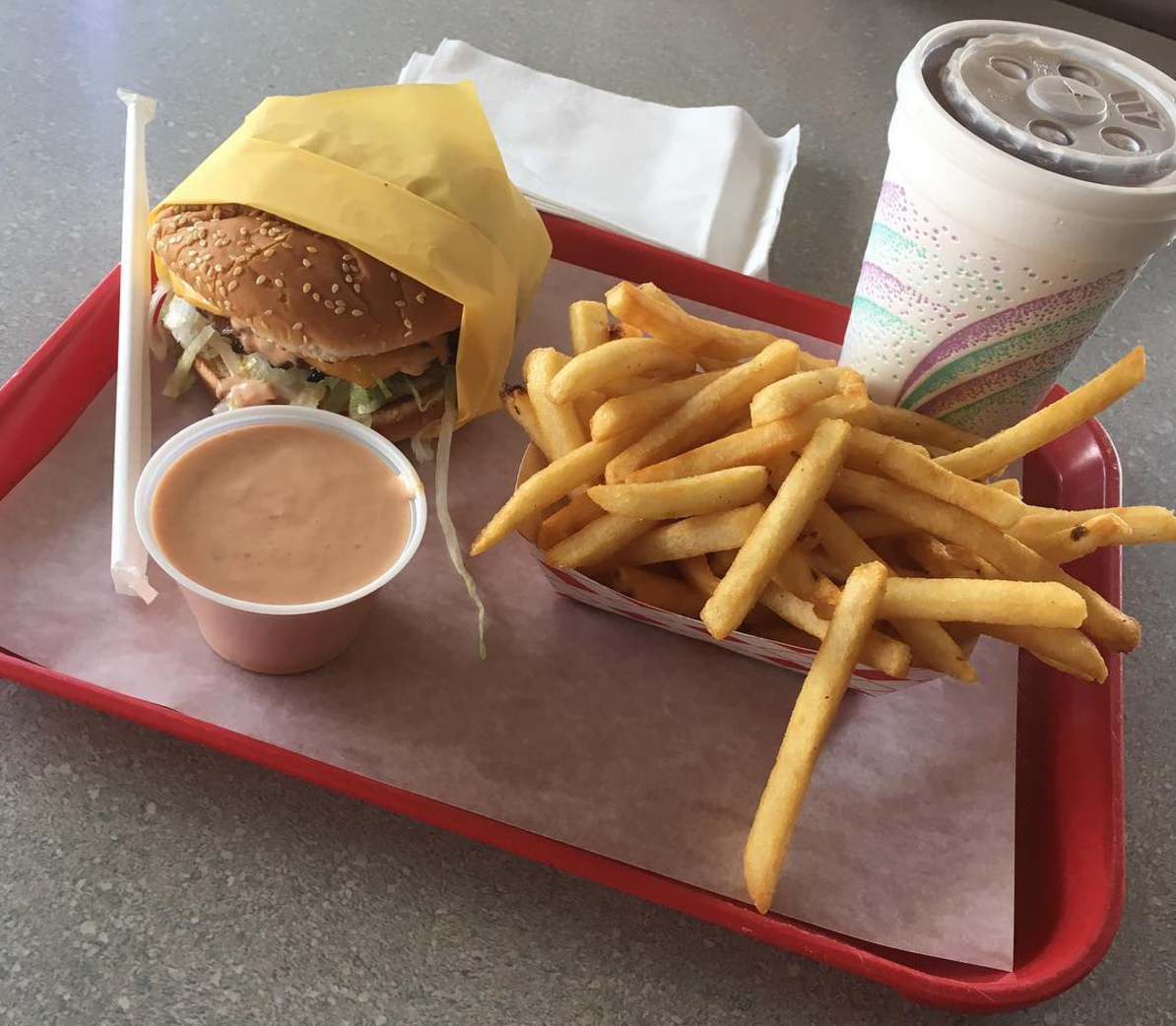 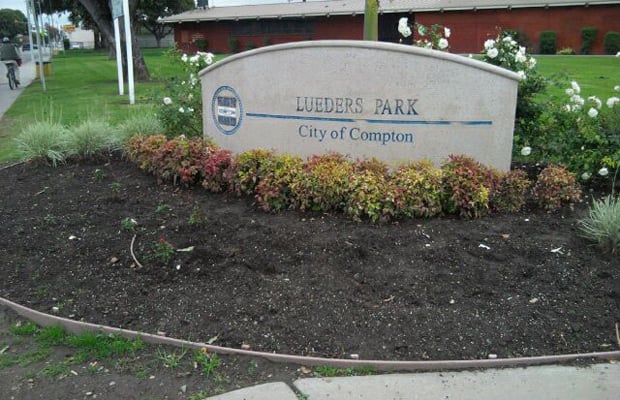 Context: He is from Ramona Park and grew up on 6500 Obispo Ave, as you can see on the album cover of Hell Can Wait. Later on this verse Staples says folks from his area are gentrified, victimized and fighting for survival. 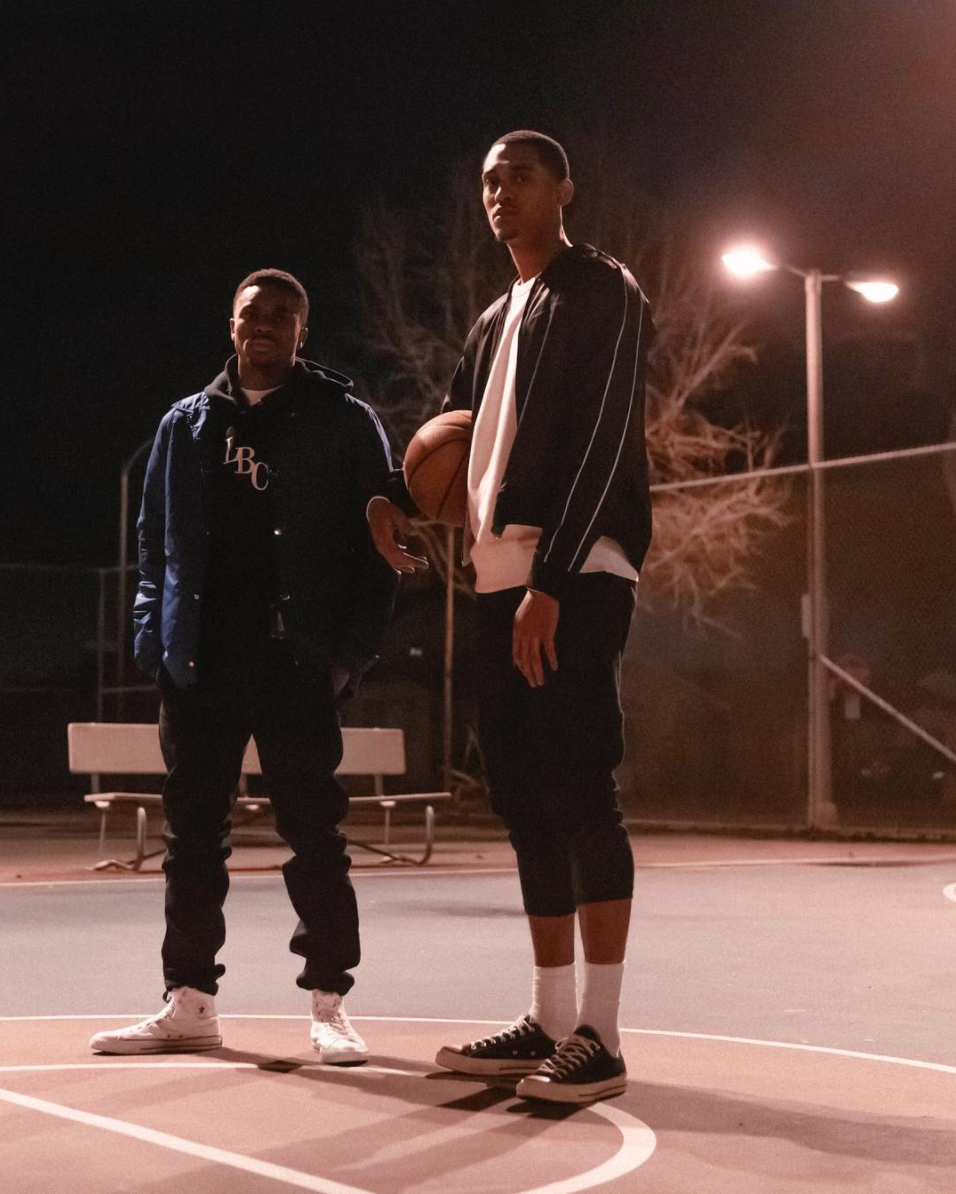 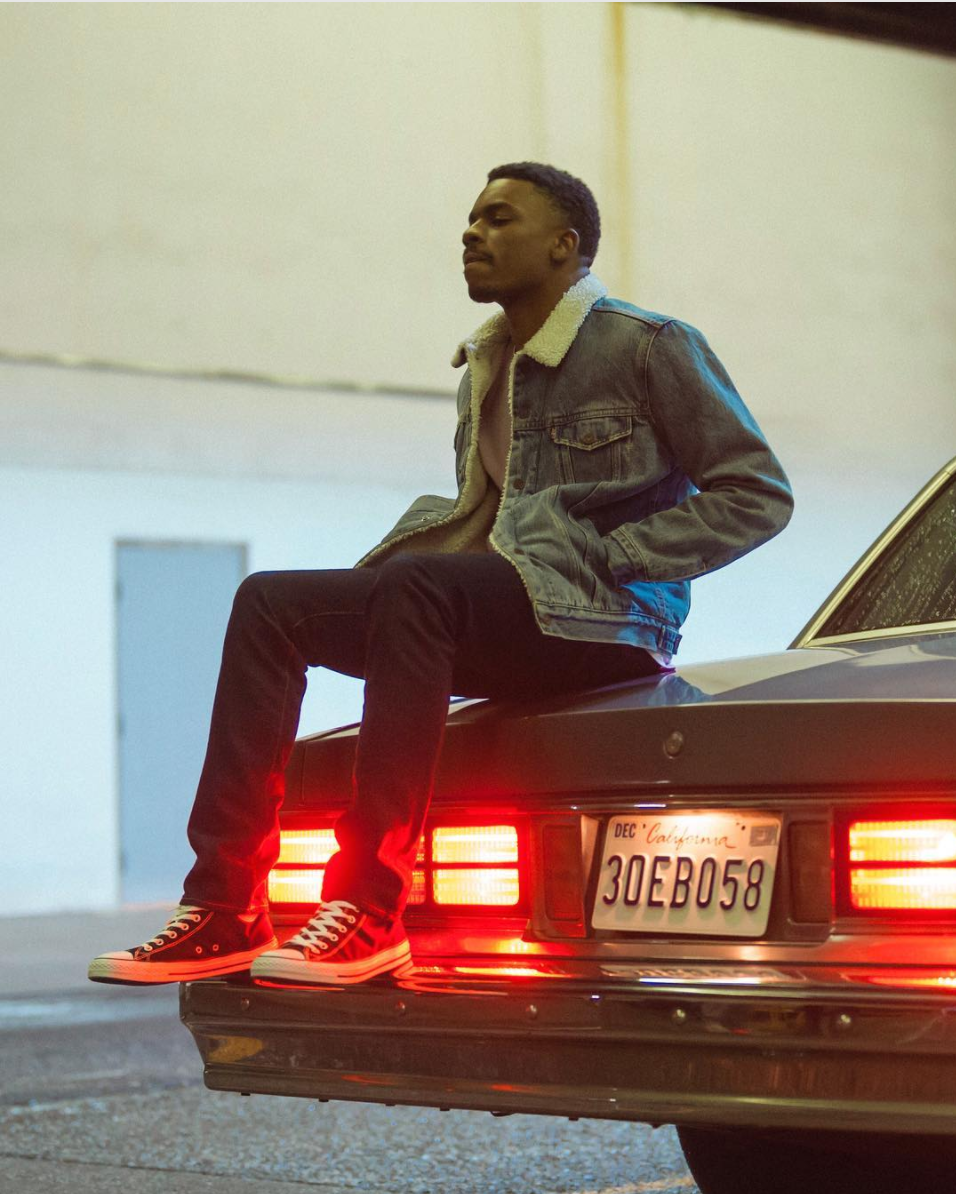 Song: “Fantoms”
Lyrics: “Long beach legend, Jordan kick me out. If you from the city, that should tell you what I'm really bout.” 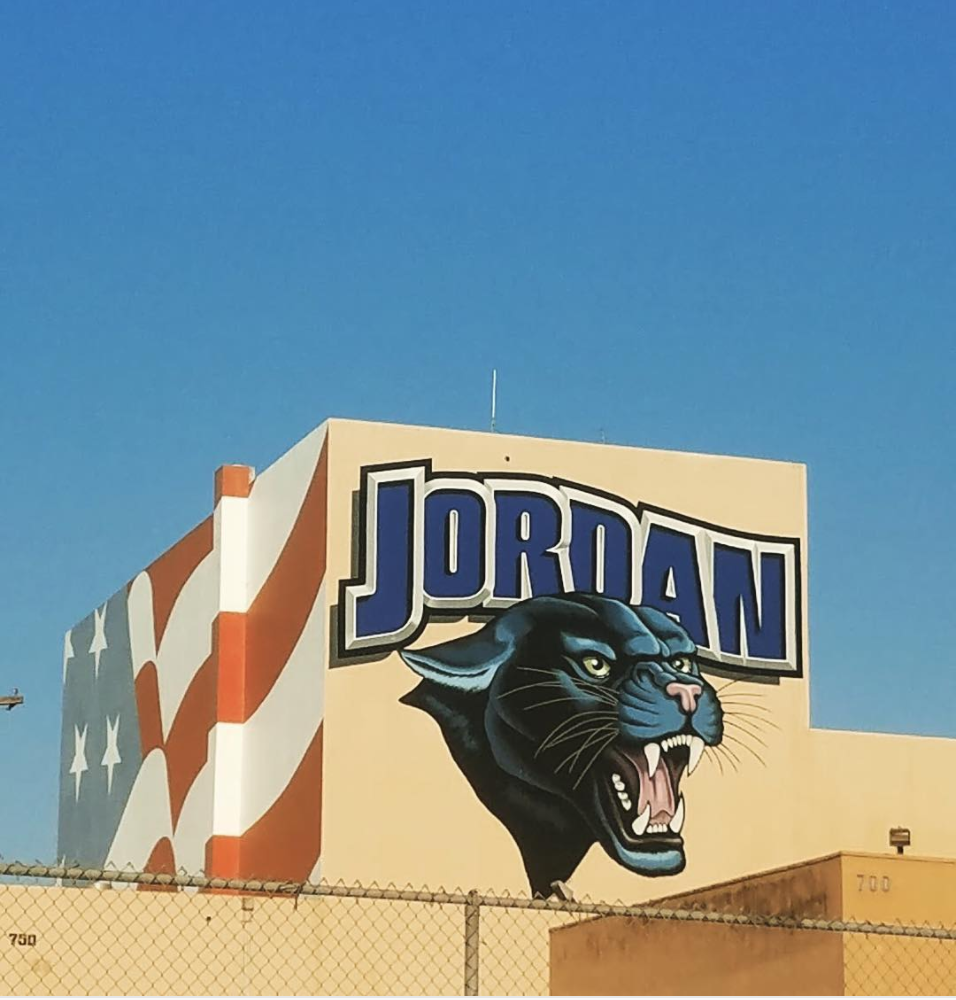 Bryan Kalbrosky is a writer and editor born and raised in Los Angeles, California. He received his journalism degree from the University of Oregon and has published with FOX Sports, USA TODAY, Huffington Post and various other publications. Follow him on Twitter @BryanKalbrosky for more of his thoughts and stories.