A New Dad’s Guide to LA with Jeff Mindell

Photographer Jeff Mindell has the lowdown on the best spots to bring your almost-one-year-old.

You probably already recognize the chromatic photography from husband-and-wife team behind Studio DIY, Jeff and Kelly Mindell. But it’s Jeff’s photos of his nearly one-year-old son's nursery that have gained the most unexpected attention.
“We finally finished it and shot it and put it on the internet and was just blown away with the response,” said the North Jersey native of the photos of his son Arlo's nursery. “It is on track to be one of the most viral shoots I’ve ever done.”
Get Citizine Updates Here 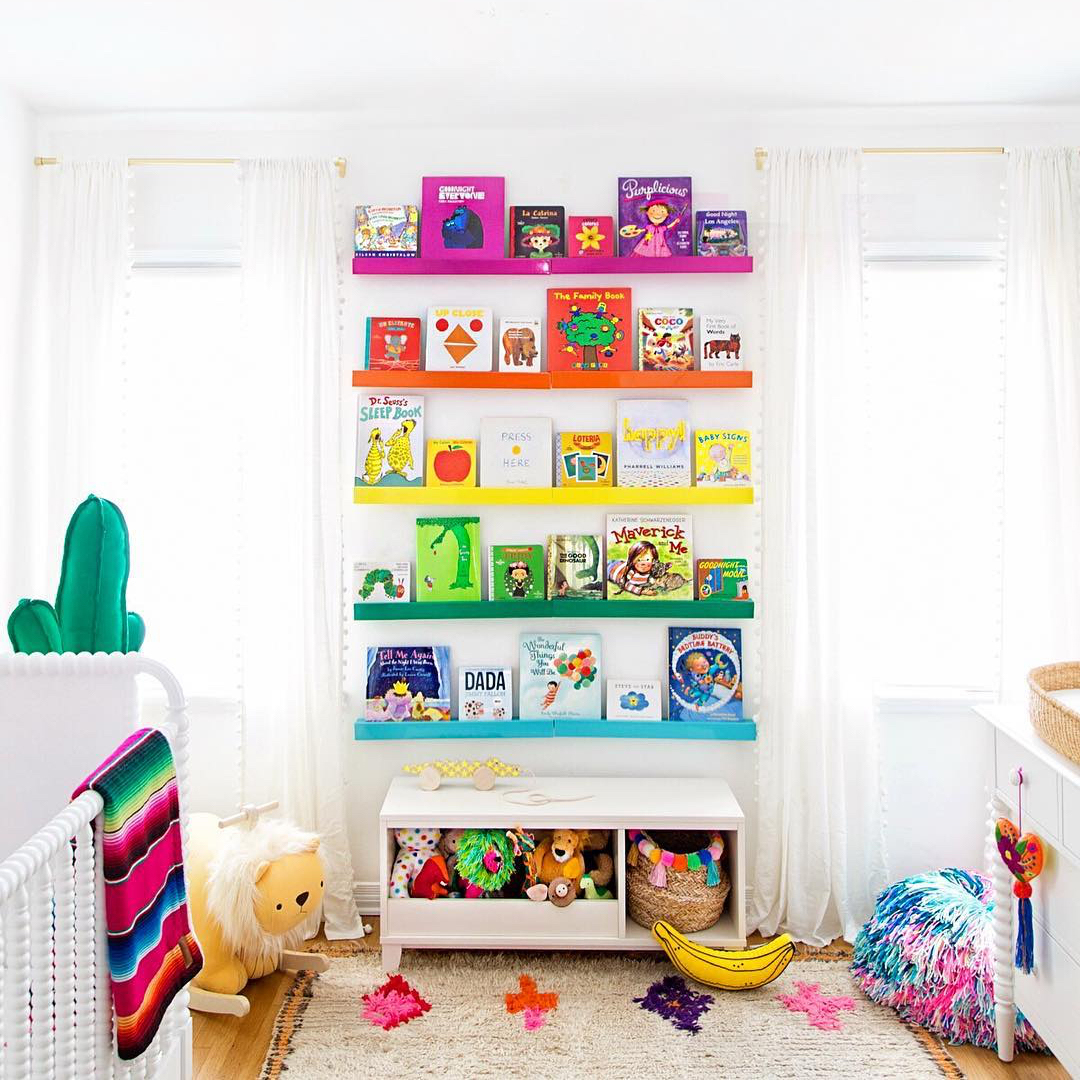 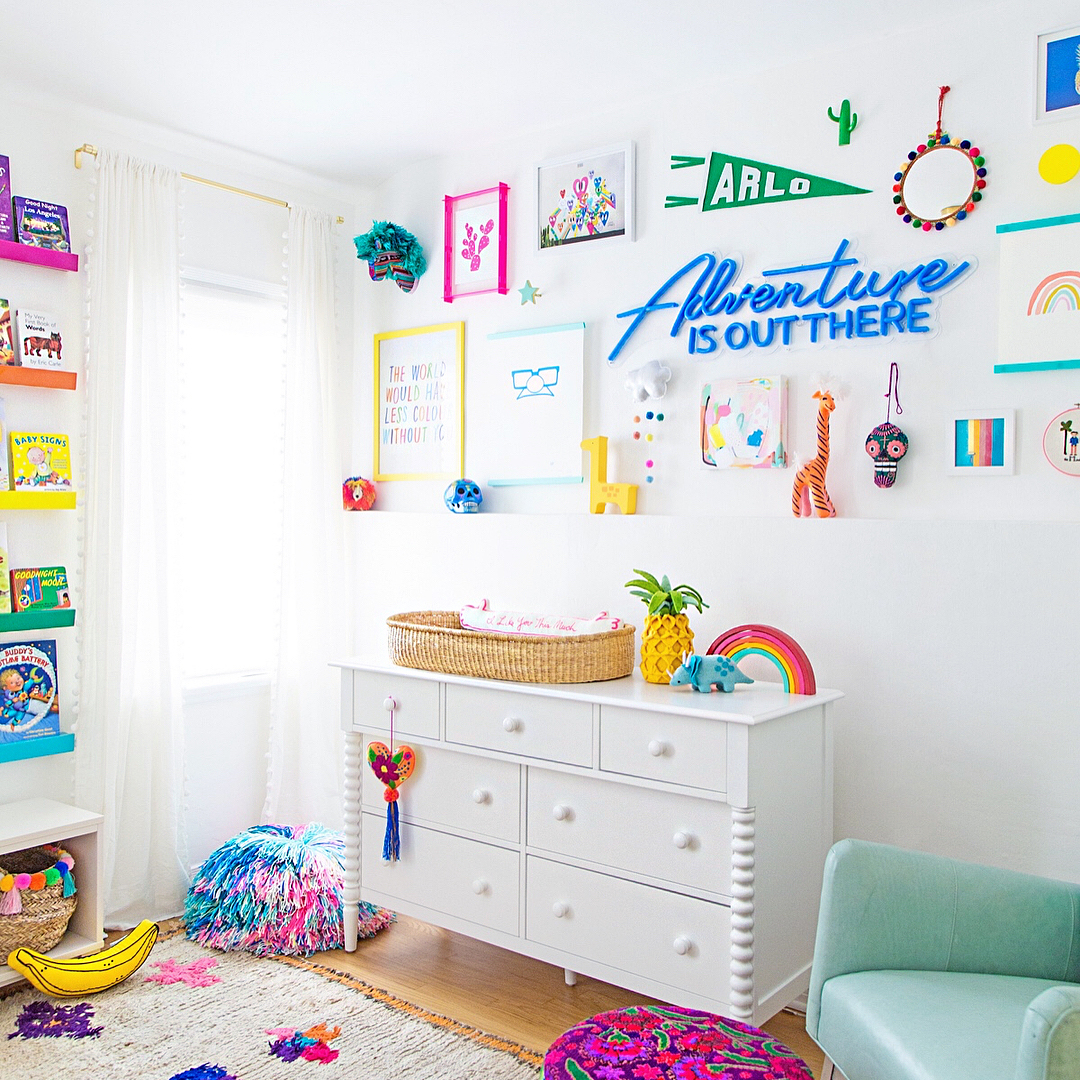 Mindell’s recent initiation into fatherhood has given him a new perspective on the world around him and his creative process. Since little Arlo is almost walking and constantly absorbing the world around him, Mindell has had to slow down and appreciate his surroundings from a different perspective.
“This past year has really opened my eyes to the simplicity around us,” Mindell told Citizine. “[Arlo will] stop what he’s doing to intently study the wind blowing through the trees or an airplane flying overhead. I think we could all learn a lot from the sheer wonder of little kids.” 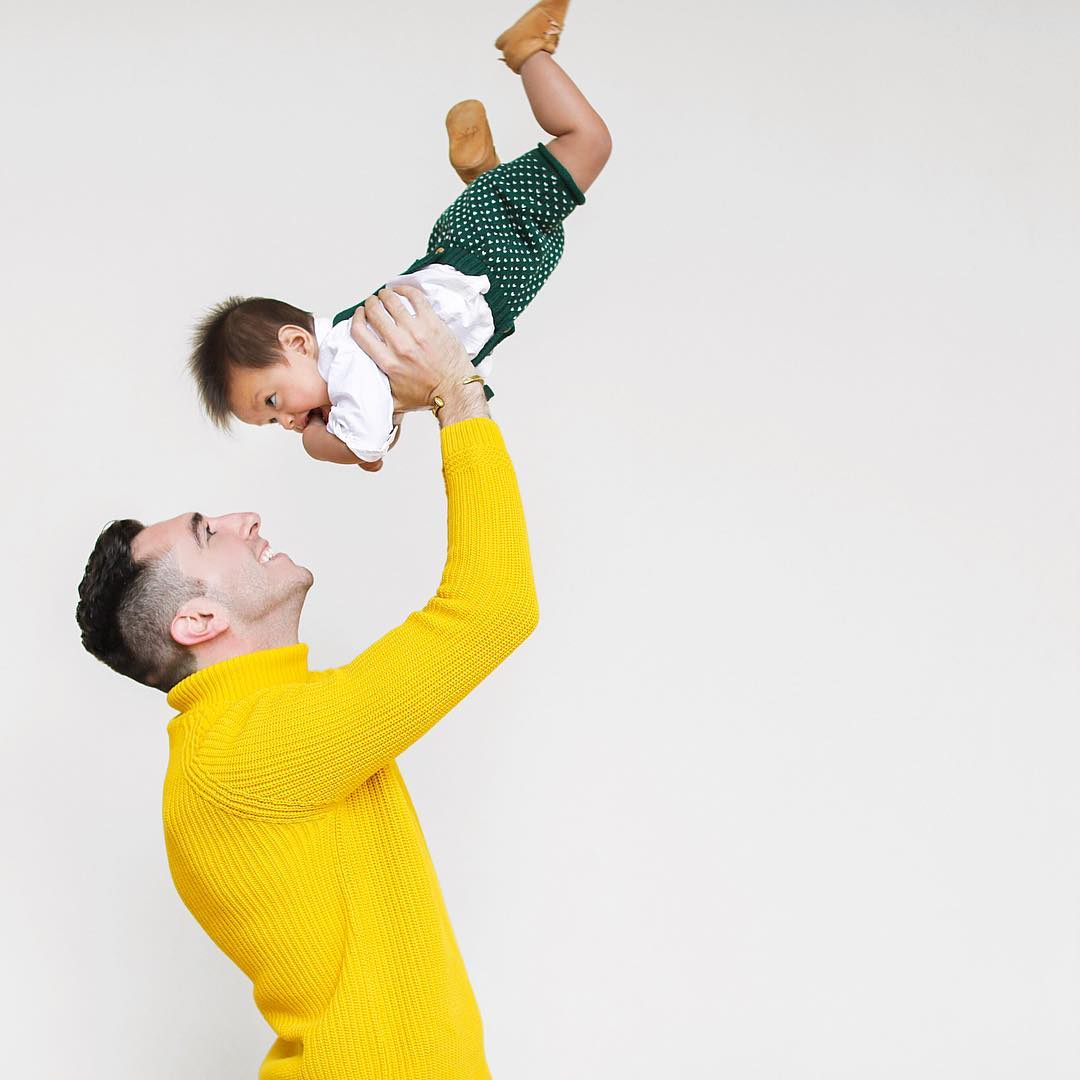 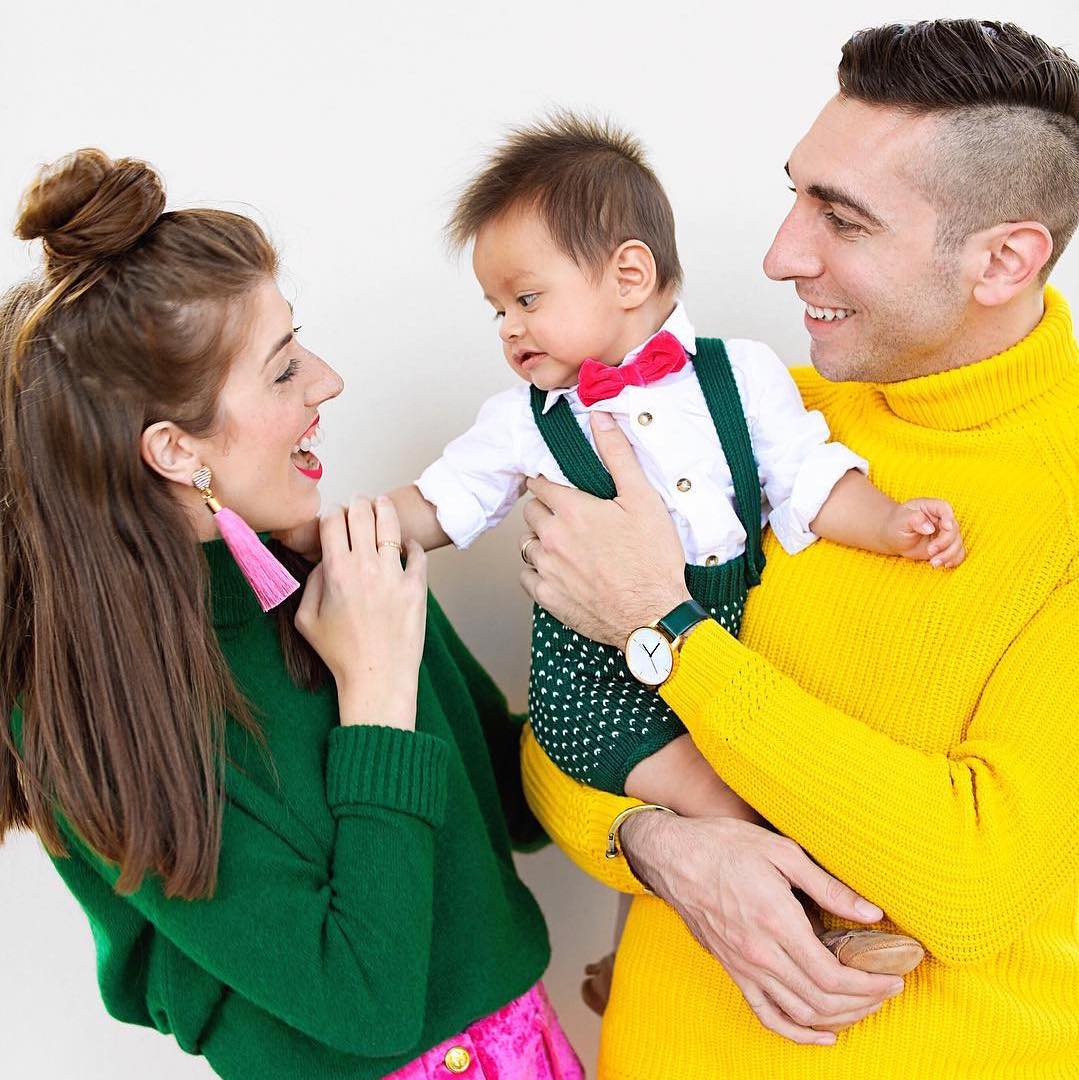 Here are eight of Mindell’s favorite family-friendly spots to explore in Los Angeles:

West Hollywood, $$
Jeff Mindell: One of my personal favorite spots to get work done in town. They have an outdoor patio that’s been great to park a stroller and have Arlo hang with me when I need a coffee break or to reply to emails.

West Hollywood, $$
JM: Literally across the street from Verve, this place is AWESOME! We’ve taken kids here on multiple occasions with friends and family. It’s a beautiful space, great food and drinks, and a huge supervised area just for kids, treehouse and everything!

Pasadena, $$
JM: Great spot for a weekend morning and super loud—a plus now that Arlo has discovered his vocal chords. Very popular with families and kids so you don’t feel so bad about the screaming baby in your lap!

Studio City, $$
JM: When we’re in the neighborhood, this place is our favorite spot to grab a casual breakfast or lunch. Plenty of room for strollers both inside and out and tons of cool kids stores along the street if you’re looking for ways to walk off your pancakes!

East Hollywood, $$
JM: Growing up in NJ, I’ll be the first to tell you that good pizza in LA is nearly non-existent. This place is one of our faves though! It’s a huge open concept pizzeria with community tables, big kitchen in the back where you and the fam can watch the pizzas being made, dough being tossed in the air, and endless fun. And they always have some game going on the big screen!

Los Angeles, $$
JM: Huge outdoor taco spot in Frogtown. So many options on the menu that Arlo loves and the food is so fresh and flavorful - we love it!

La Canada Flintridge, $
JM: We get lost walking around here year round! Thousands of pumpkins in the fall, Christmas lights during the holidays AND they just opened Maple, a new brunch spot!
Get Citizine Updates Here 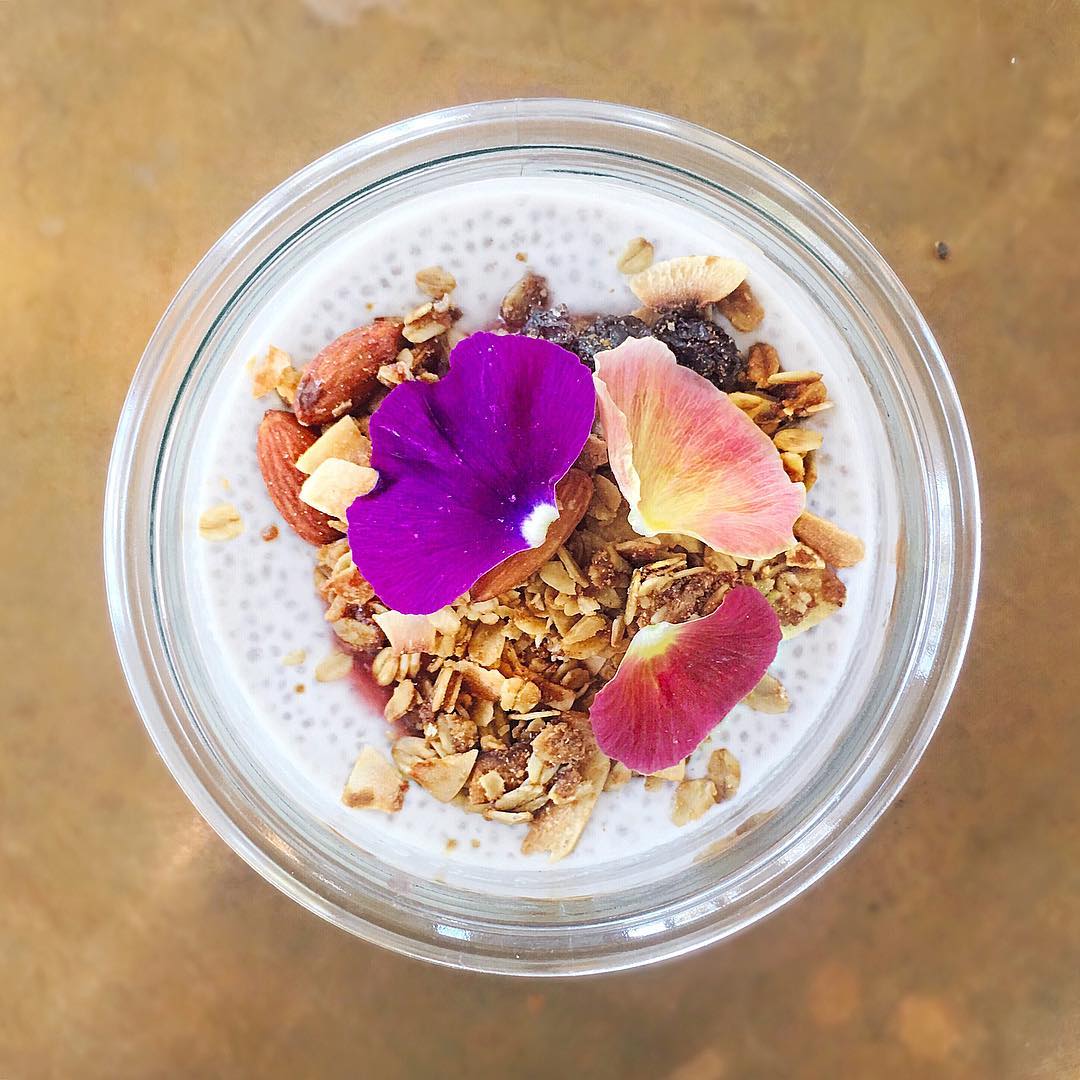 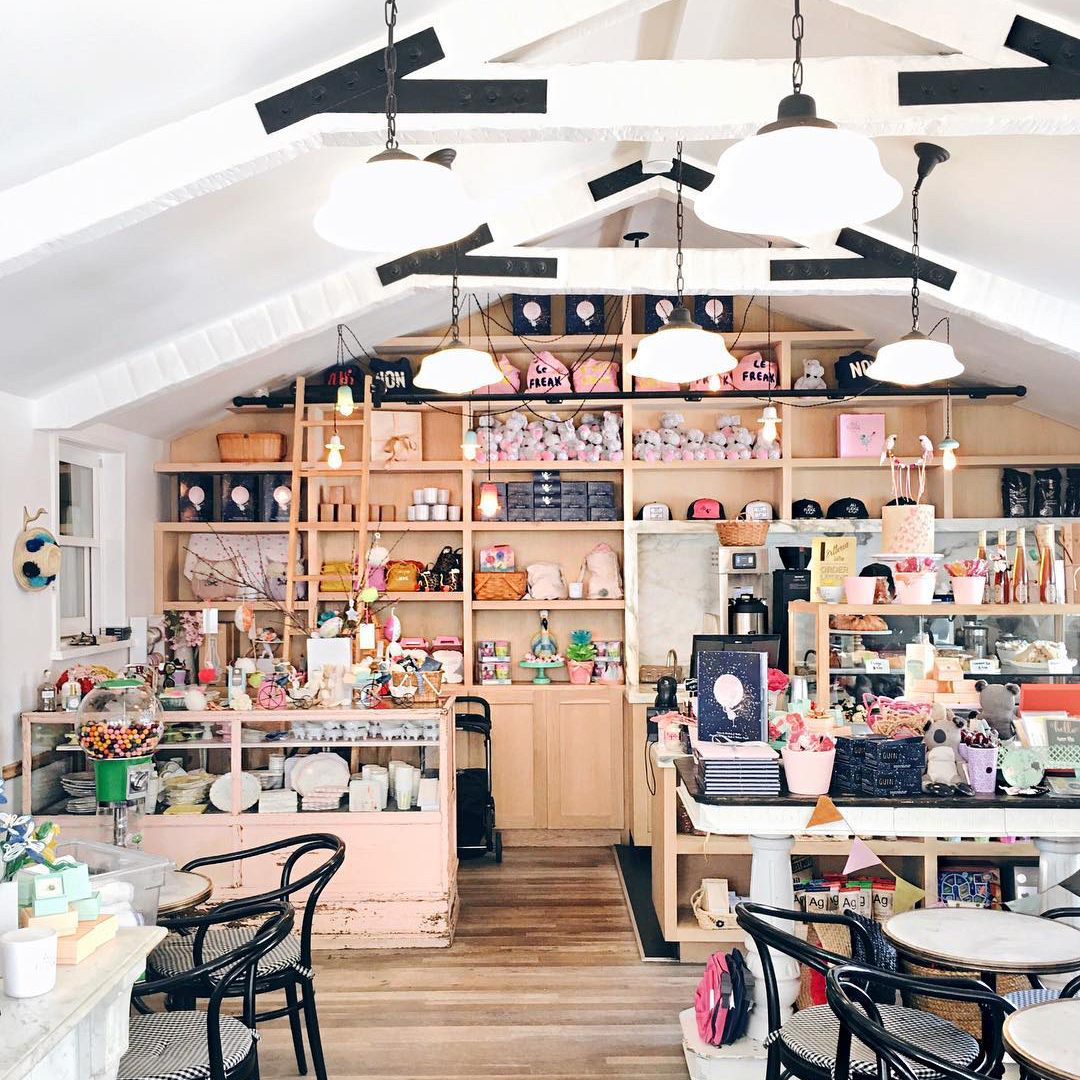 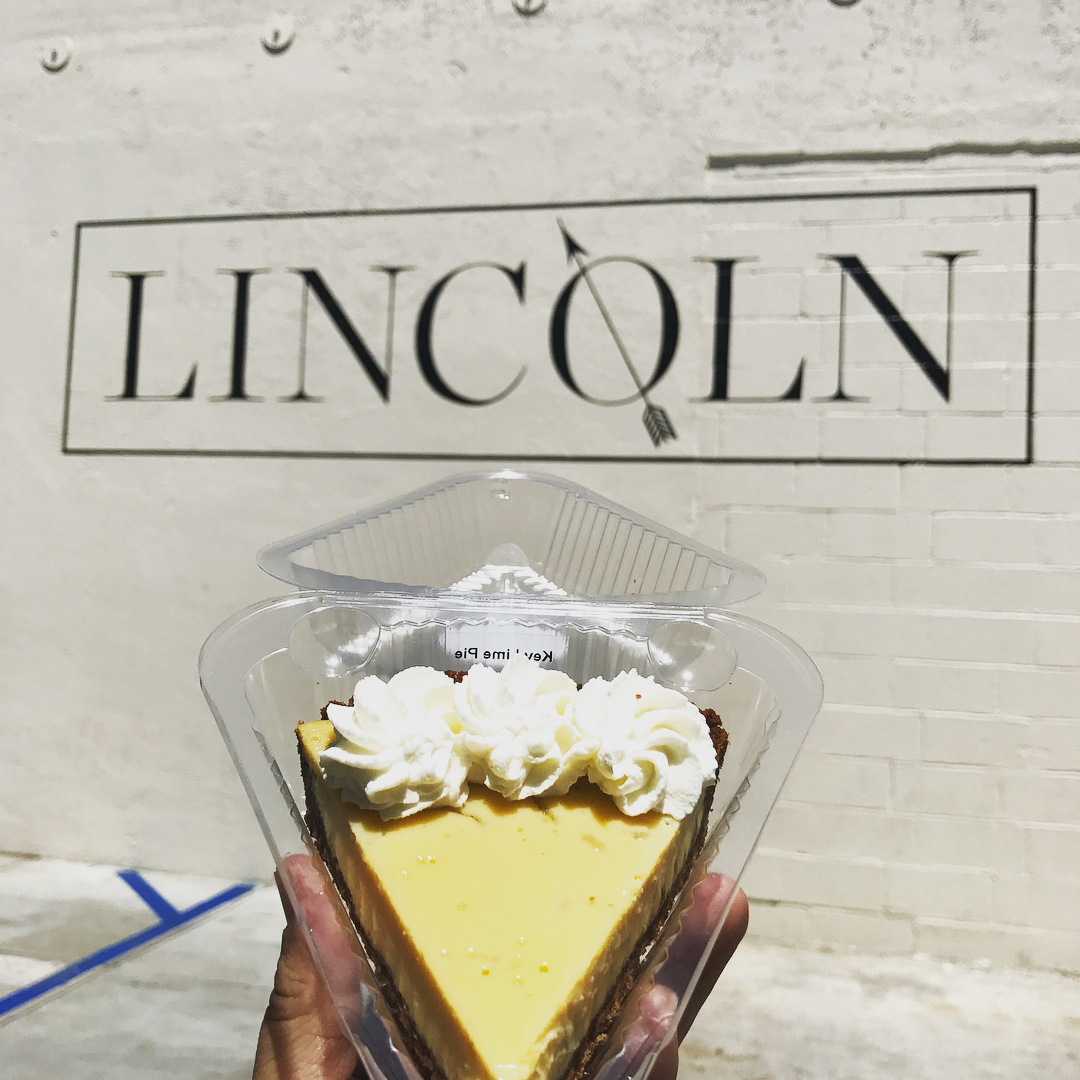 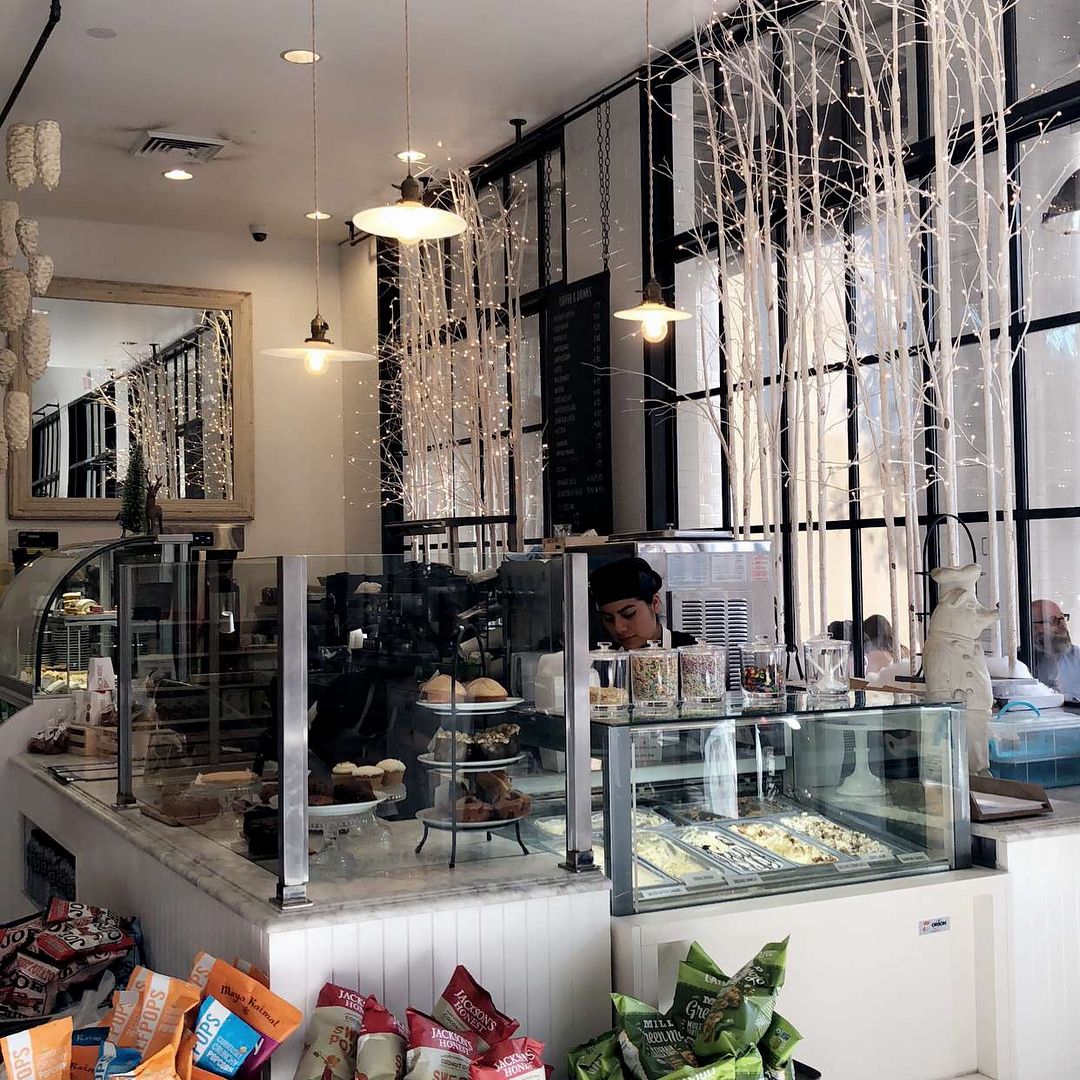 Joan's on Third courtesy of @nicole_slessor 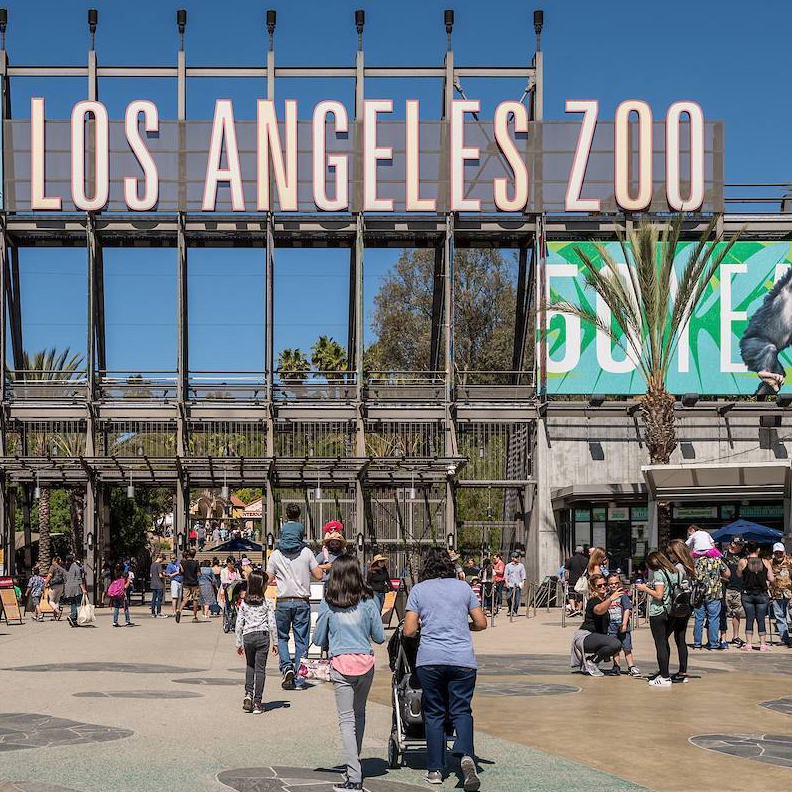 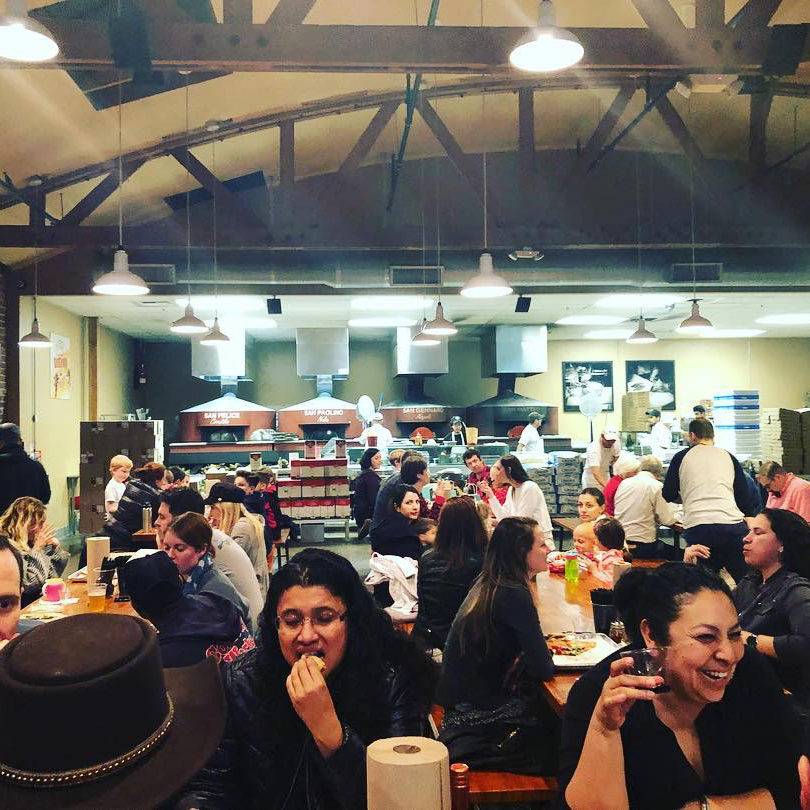 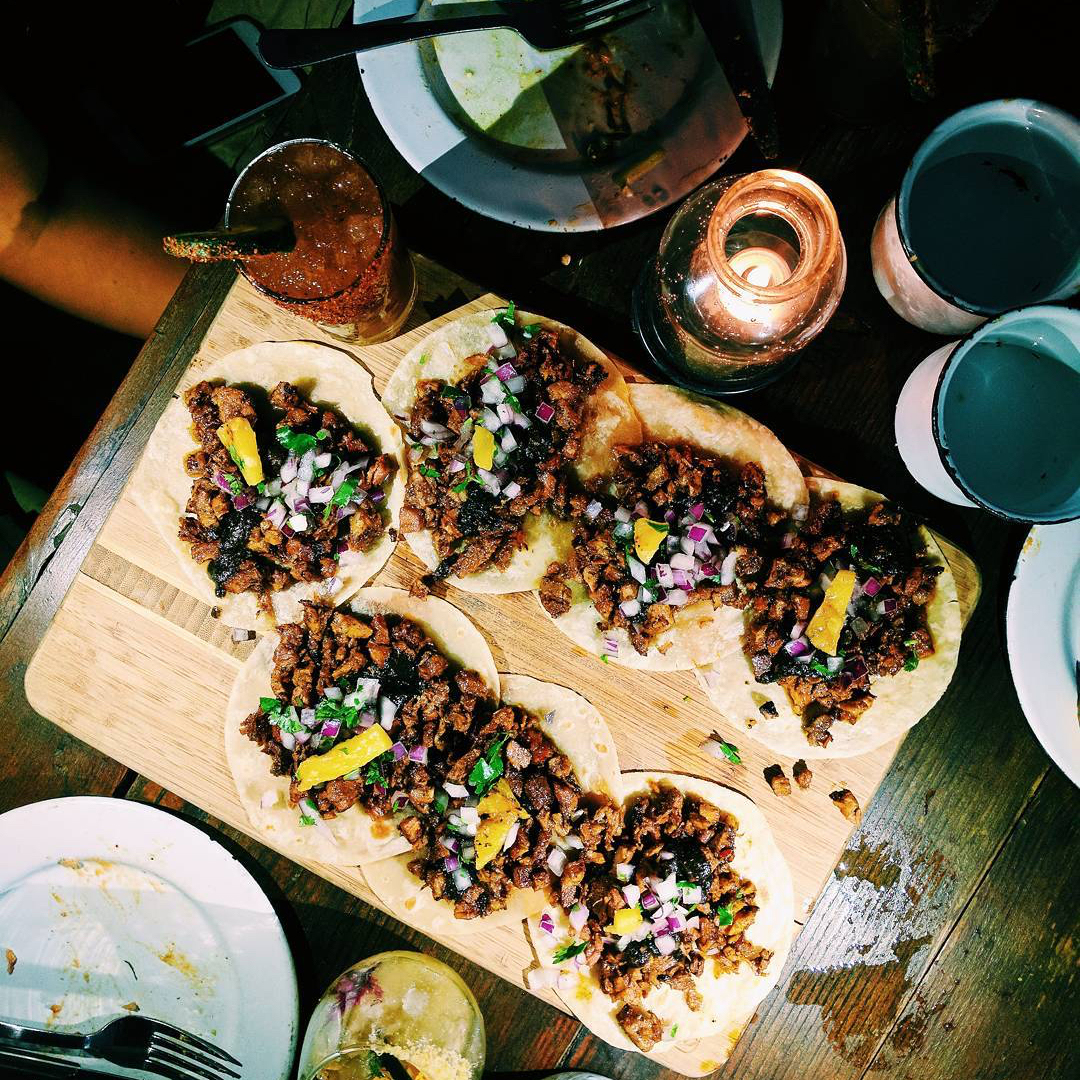 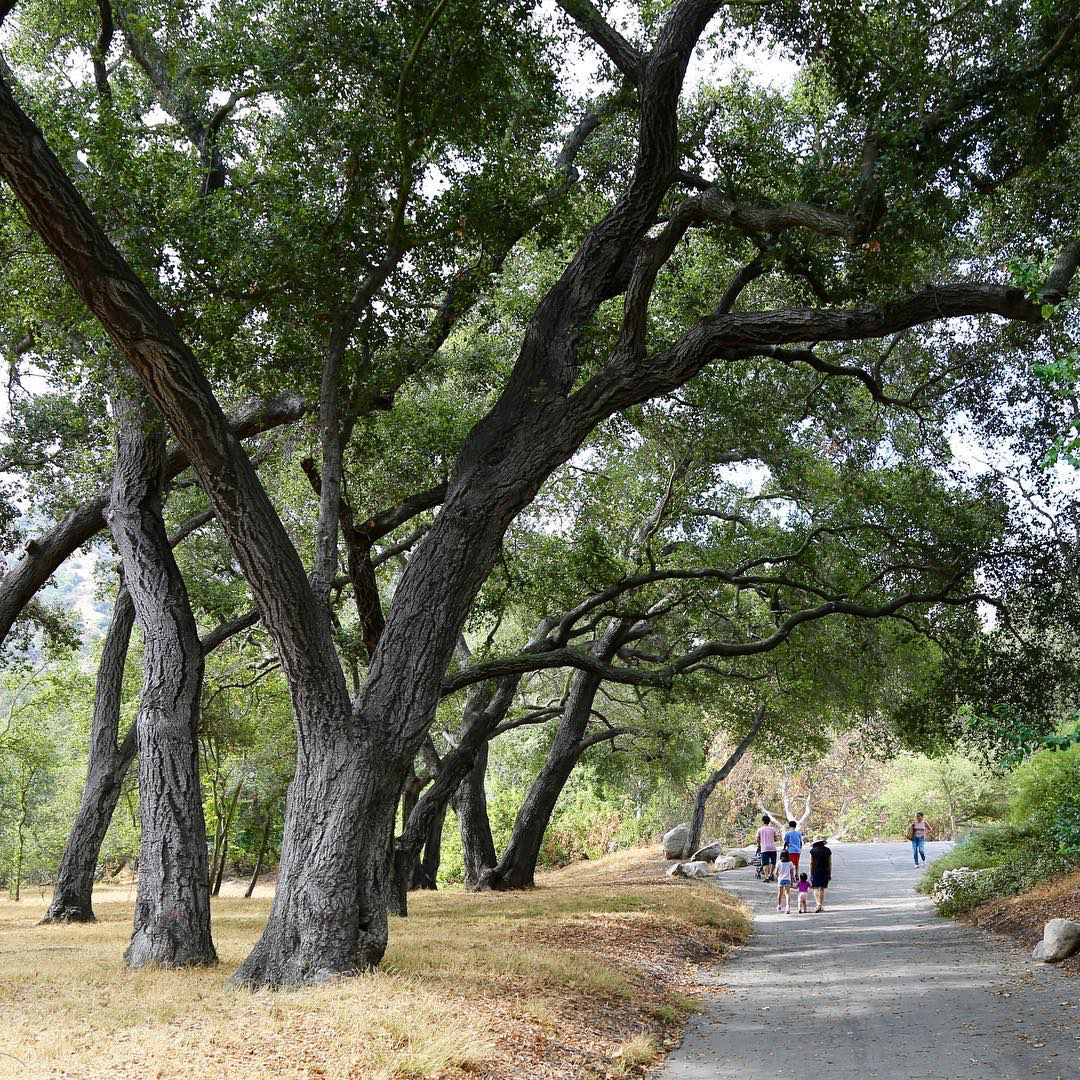