The first Emo Nite of the year, a New York pizza favorite, Pop-Up magazine, and more all hit LA this weekend.

Spring is almost in the air, Emo Nite is making their return to the Echoplex, Prince Street Pizza is popping in WeHo up with their famed square slices, and more. What more could you ask for? It's all happening Los Angeles.

Emo Nite at the Echo & Echoplex
Emo Nite returns to The Echo and Echoplex for the first time in 2020 this Friday night. Their fifth anniversary party in December saw surprises the likes of DJ sets from Phoebe Bridgers and Travis Mills, as well as performances from 3OH!3, Hawthorne Heights, Travie McCoy, and more. Fridays festivities are going to be business as usual with live music upstairs from bands including prettypathetic, Vaines, and jherz, and loads of surprises downstairs in the Plex.
Deets: The Echo and Echoplex; 9 pm; $20; More info HERE 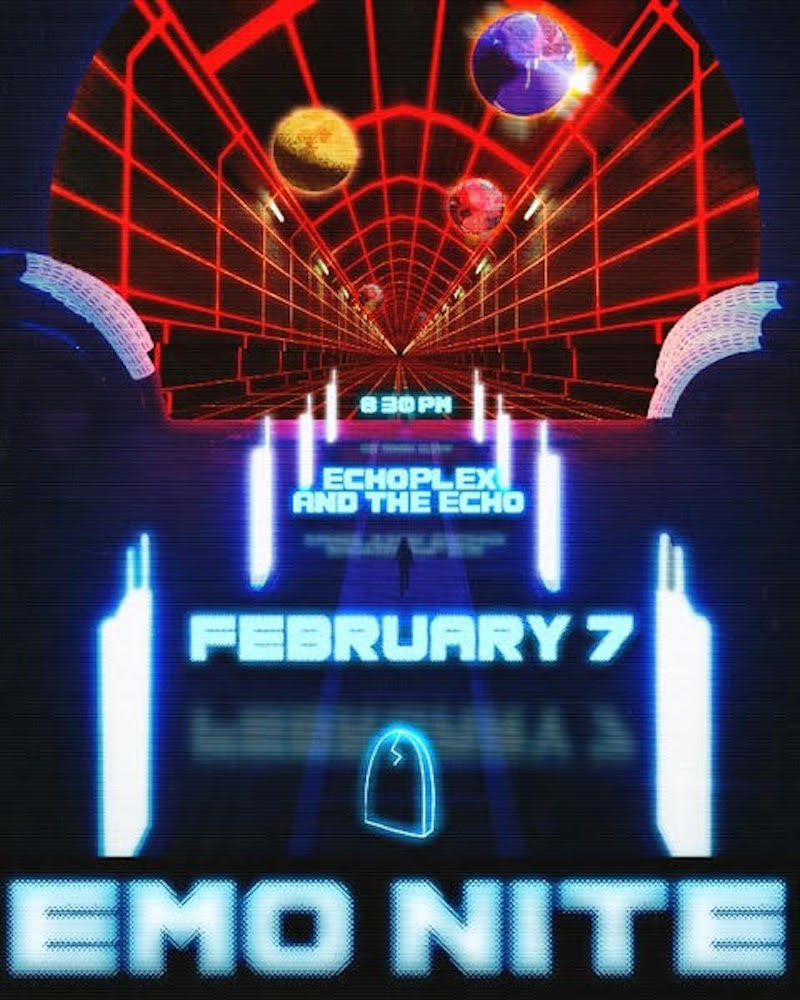 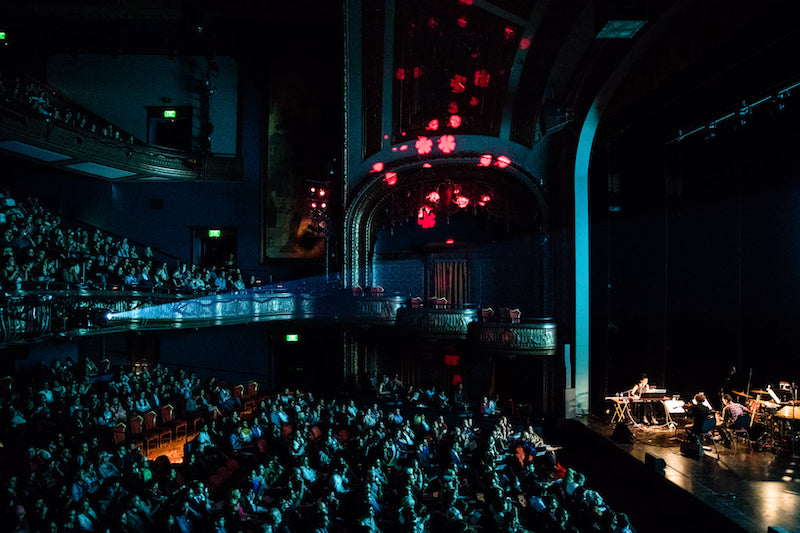 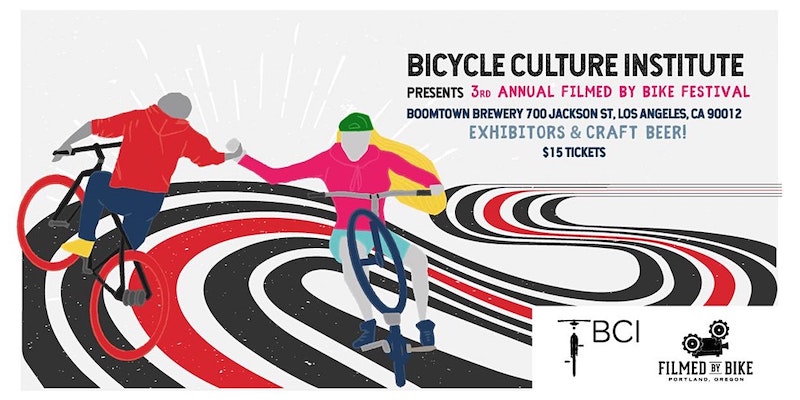 Prince Street Pizza Popup
New York's famous square slices returns to LA this weekend in partnership with Off The Menu. Prince Street Pizza is popping up at West Hollywood's Dough Pizzeria from Friday to Sunday. They've also partnered with Uber Eats so you can place and order for pickup and avoid the sure to be miles long line.
Deets: Dough Pizzeria & Bar; More info HERE 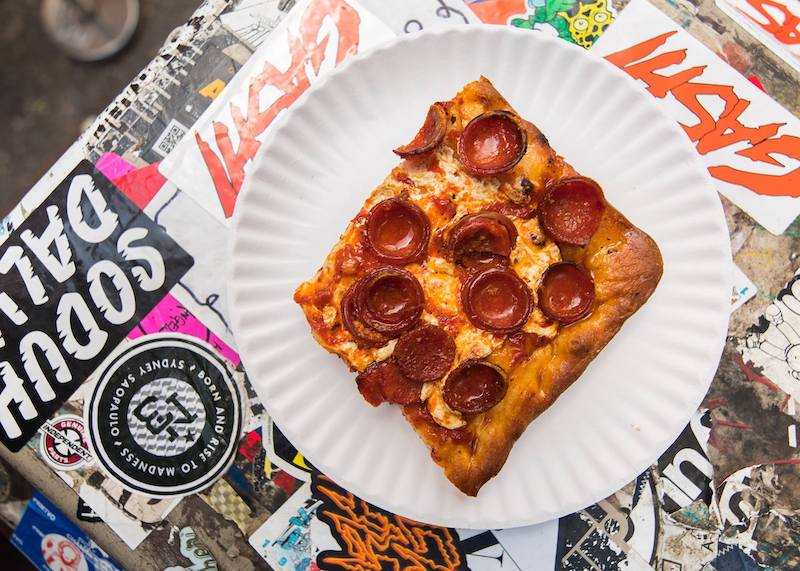 Image courtesy of Off The Menu