How to Do CoffeeCon LA

After a two year hiatus, CoffeeCon LA is percolating once again. On January 30th in Downtown LA, the coffee culture celebration will feature local roasters along with international baristas and java experts. With plenty of free coffee flowing, you’ll be ready to hit the ground for the event’s full day of classes and tastings showcasing some of the best beans and brewing techniques from around the world.
Get Citizine Updates Here
To get you ready for the event, here are seven tips from Kevin Sinnott, self-professed coffee geek and CoffeeCon founder:
1. Check out the schedule before you arrive as there are lots of simultaneous events.
That way you can plan out your perfect day of caffeinated bliss.
2. Get there early.
The classes in the afternoon tend to fill up. The earlier you arrive, the better chance you’ll have to learn from the coffee masters up close and personal. 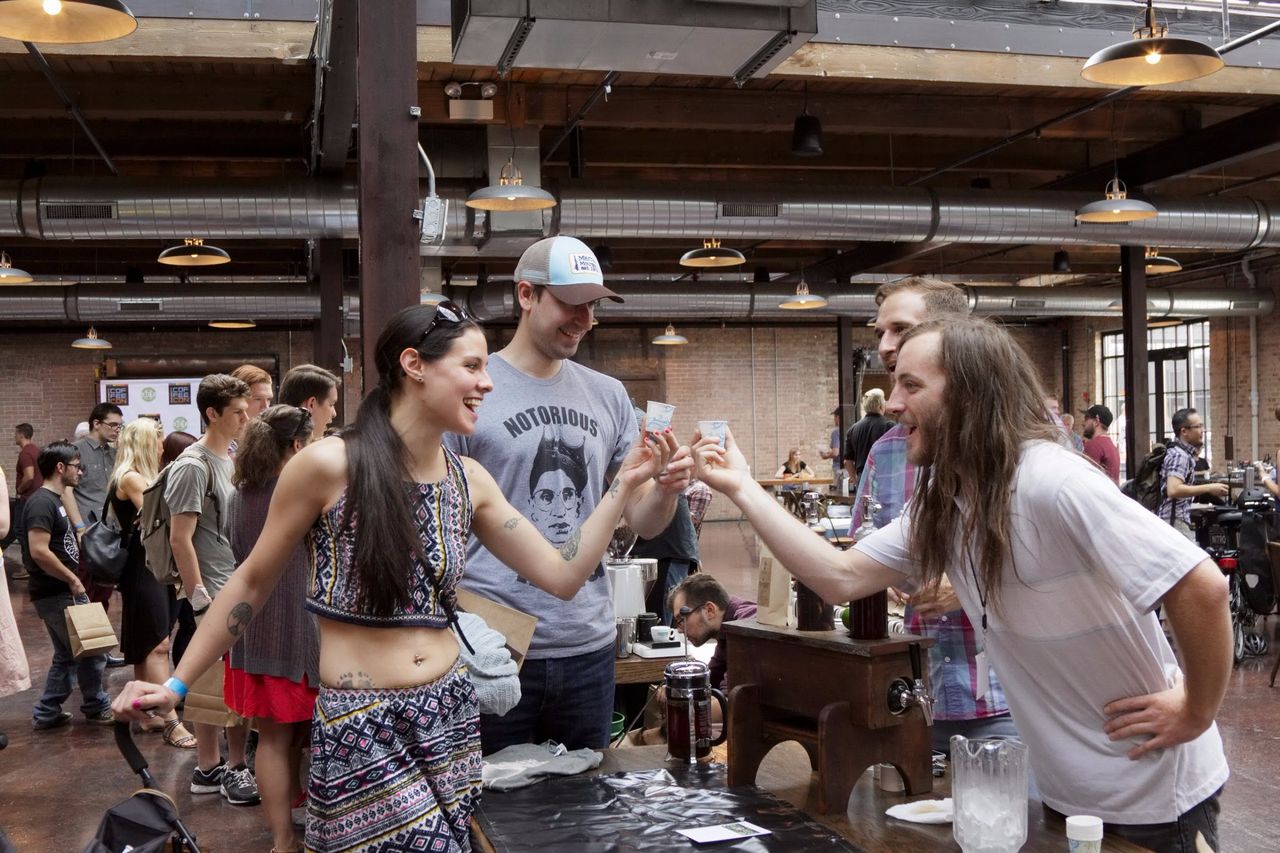 ...and then I told him the single origin was actually a blend!

3. Pace yourself.
People often make the mistake of chugging a ton of coffee super fast. Then, they get all dehydrated—or worse. So, take your time. Don’t feel obligated to finish the whole thing—just take a sip or two. Think of it like a wine tasting: it’s a marathon, not a sprint.
4. Be prepared to witness some of the coolest brewing equipment.
For example, you’ll get to check out a coffee machine that brews based on roasters’ recommends through a phone app. Mad cool. Of course, tried and true vessels like the Chemex, french press, top of the line espresso machines and more, will be stars of the show too. 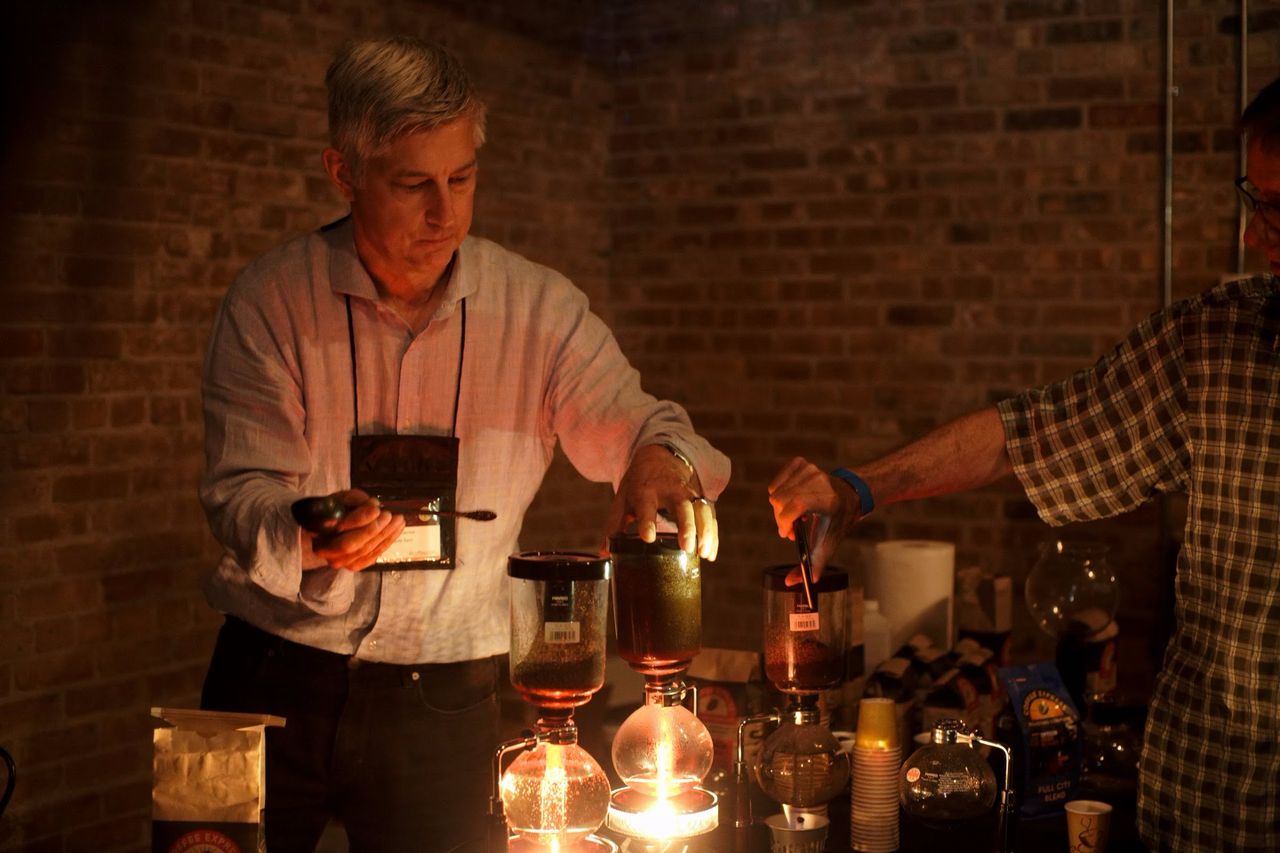 Playing with fire is always a good idea.

5. Old school brewing techniques will rock the event too.
Turgay Yildizli, the 2013 World Turkish Coffee Champion, will demo his award-winning Turkish-style brewing technique as speaker and coffee expert Mokhtar Alkhanshali will trace the origin of coffee back to its original Yemen roots.
6. California coffee is king at CoffeeCon LA.
Every CoffeeCon focuses on regionality, so even though international coffee and masters will be featured, Californian roasters will be front and center. Hell, there’s even going to be California-grown coffee beans.
7. Four coffee shops to check out when in you're in town for CoffeeCon, according to Kevin.
Bar Nine - Culver City
Groundwork Coffee Co - Everywhere in LA
Healing Coffee Roasters - Little Ethiopia
Demitasse Coffee - Little Tokyo
CoffeeCon LA
January 30, 2016
9 am - 3 pm
Get Citizine Updates Here 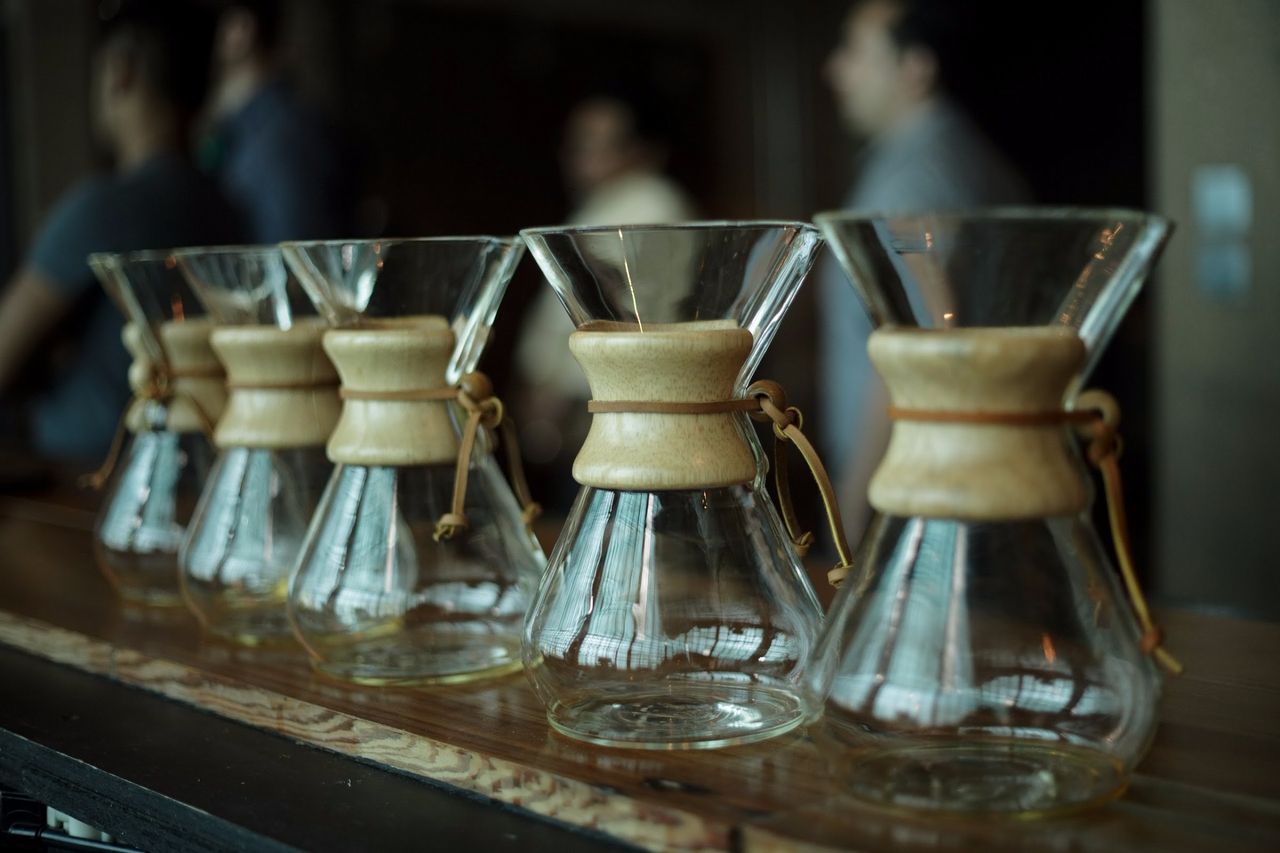