Spider-Man isn't the only wall crawler

Likely, you hear “freerunning” and that scene from The Office where Andy Bernard backflips from a semi-truck screaming “hardcore parkour” comes to mind. But unlike parkour, where the object is to get from point A to point B as creatively but quickly as possible (a la American Ninja Warrior), freerunning is all about the aesthetics of acrobatic movement.
Cue in our protagonist Frosti Fresh, a Los Angeles native and professional freerunner who fell in love with the art of movement at age 14 as a creative outlet. Growing up in the pre-Youtube era, he attended martial arts classes and used any resources available to teach himself the tricks of the freerunning trade. When Youtube was born in 2005, freerunners from every corner of the planet were suddenly able to disseminate their moves to global masses. The underground movement blew up and influenced the next generations of freerunners, and Frosti Fresh was at the forefront. At the ripe age of 17, he was the first sponsored American freerunner. And by 2008, Red Bull Art of Motion launched the first major parkour and freerunning event in Vienna, which officially put the sport on the map.
“It was my American Dream as a kid growing up. Now it’s my home, my office, and my inspiration.” Frosti says.
Since then, Frosti has traveled the world teaching workshops, training navy seals and firefighters, performing on the Madonna Confessions Tour and competing on Season 15 of Survivor. Currently, Frosti is a driving force behind the Tempest Freerunning Academy and has launched an accessory and decor line, Clark + Madison, with his wife, Dina.
Feeling inspired? Wait until you see Frosti Fresh find his flow with Los Angeles as his playground.
Get Citizine Updates Here
All images and videos courtesy of Frosti Fresh 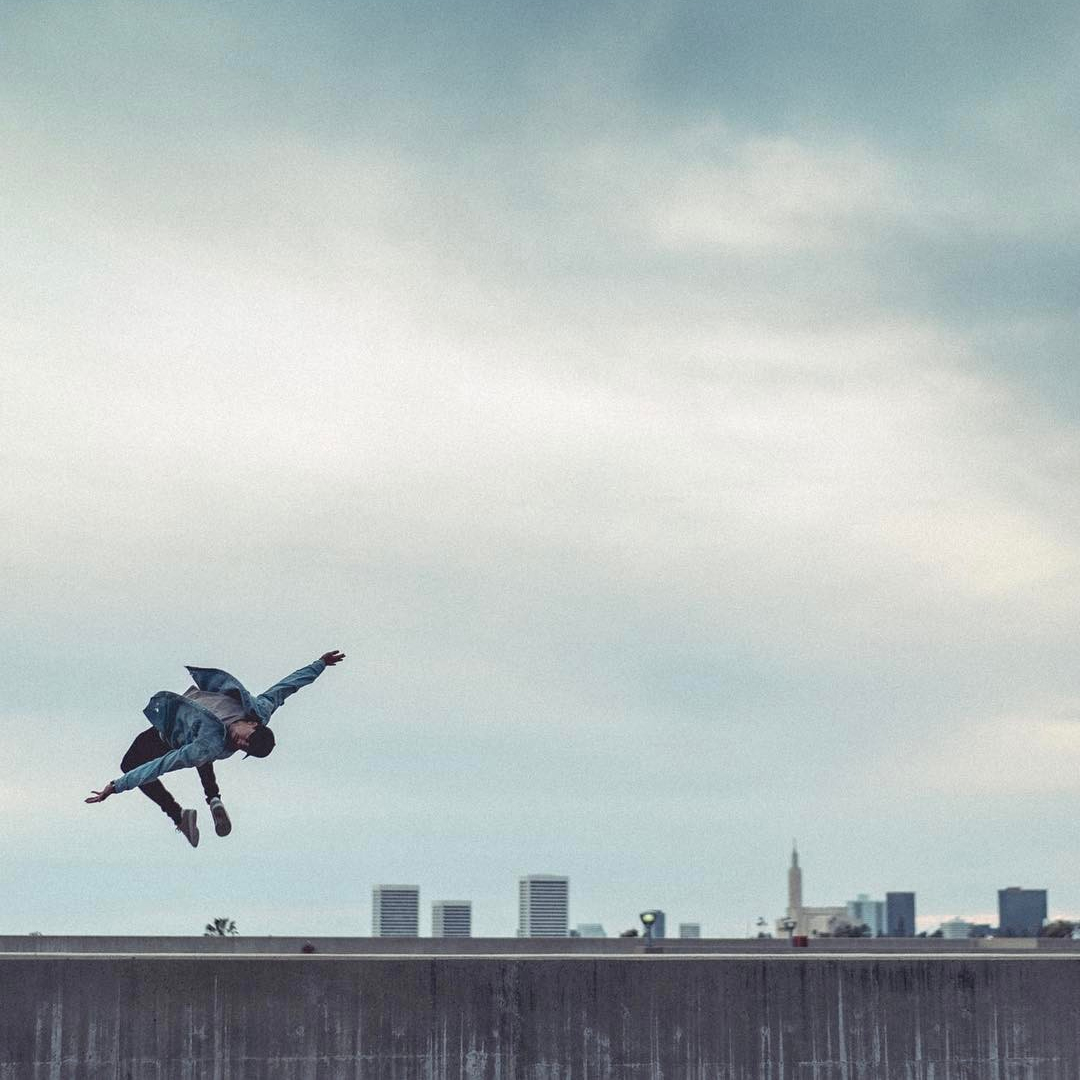 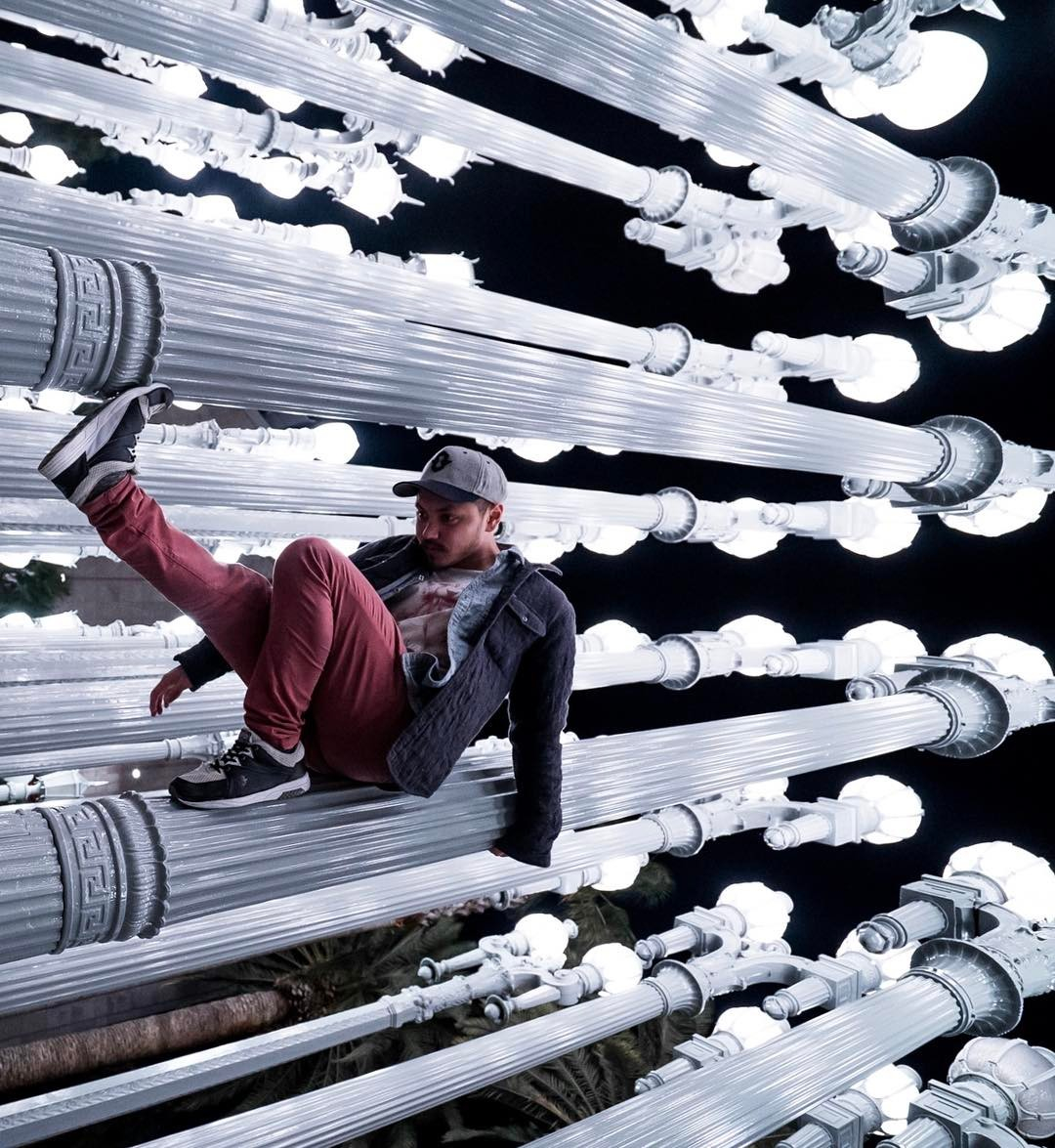 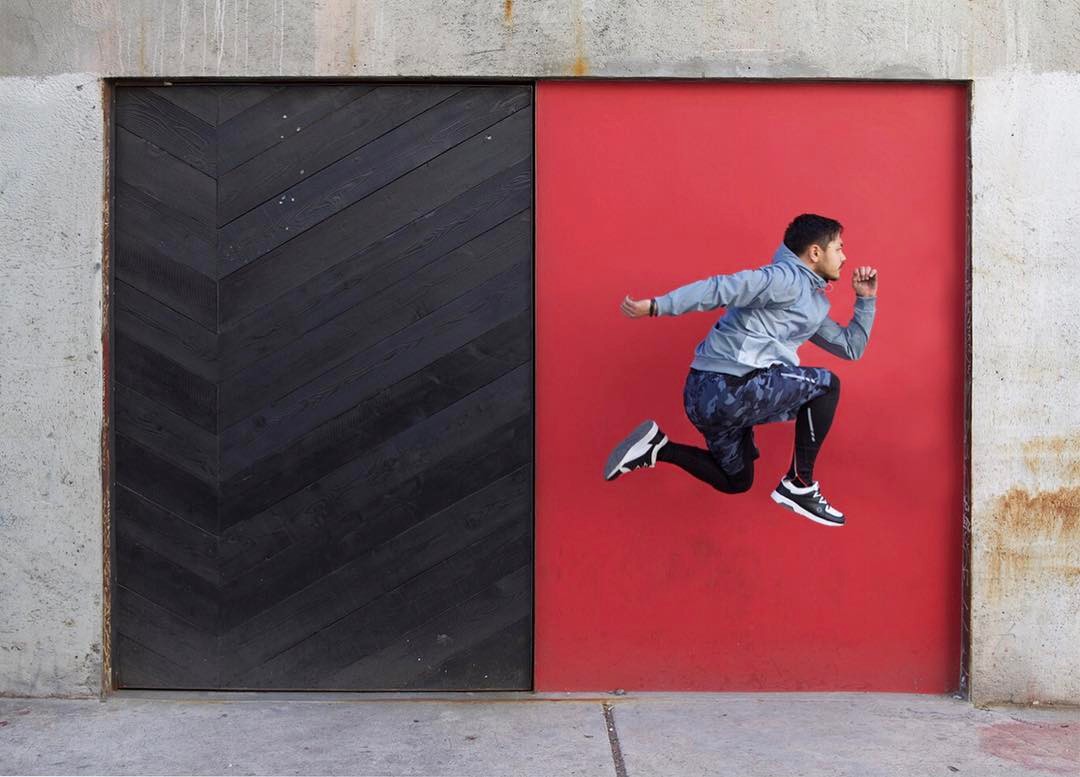 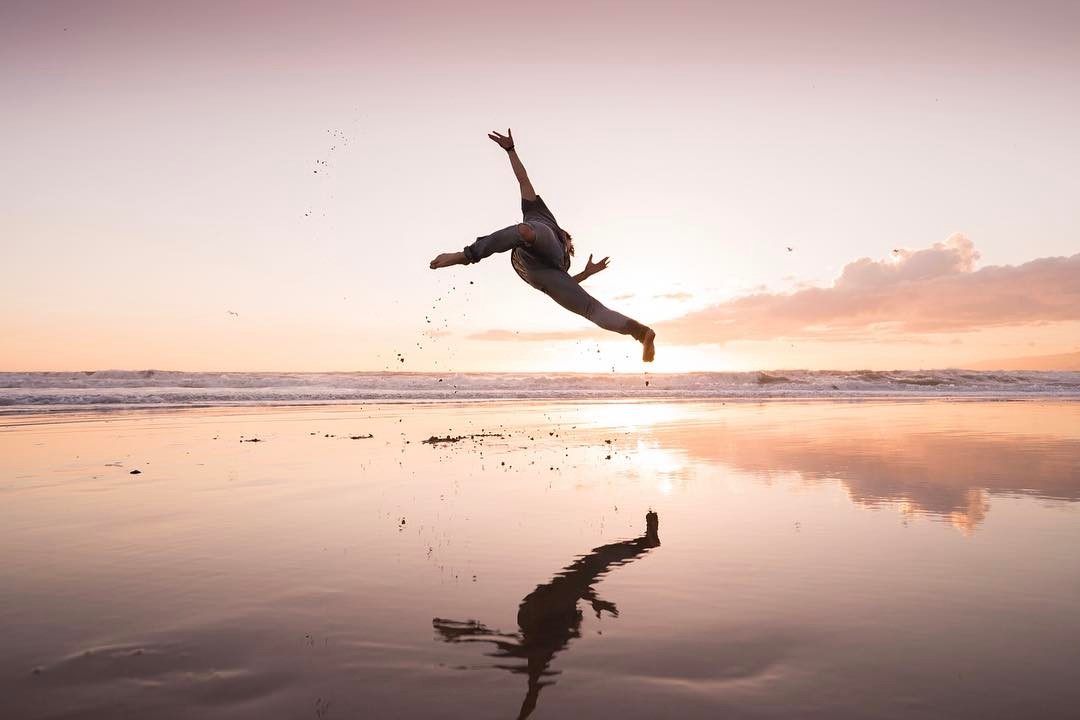 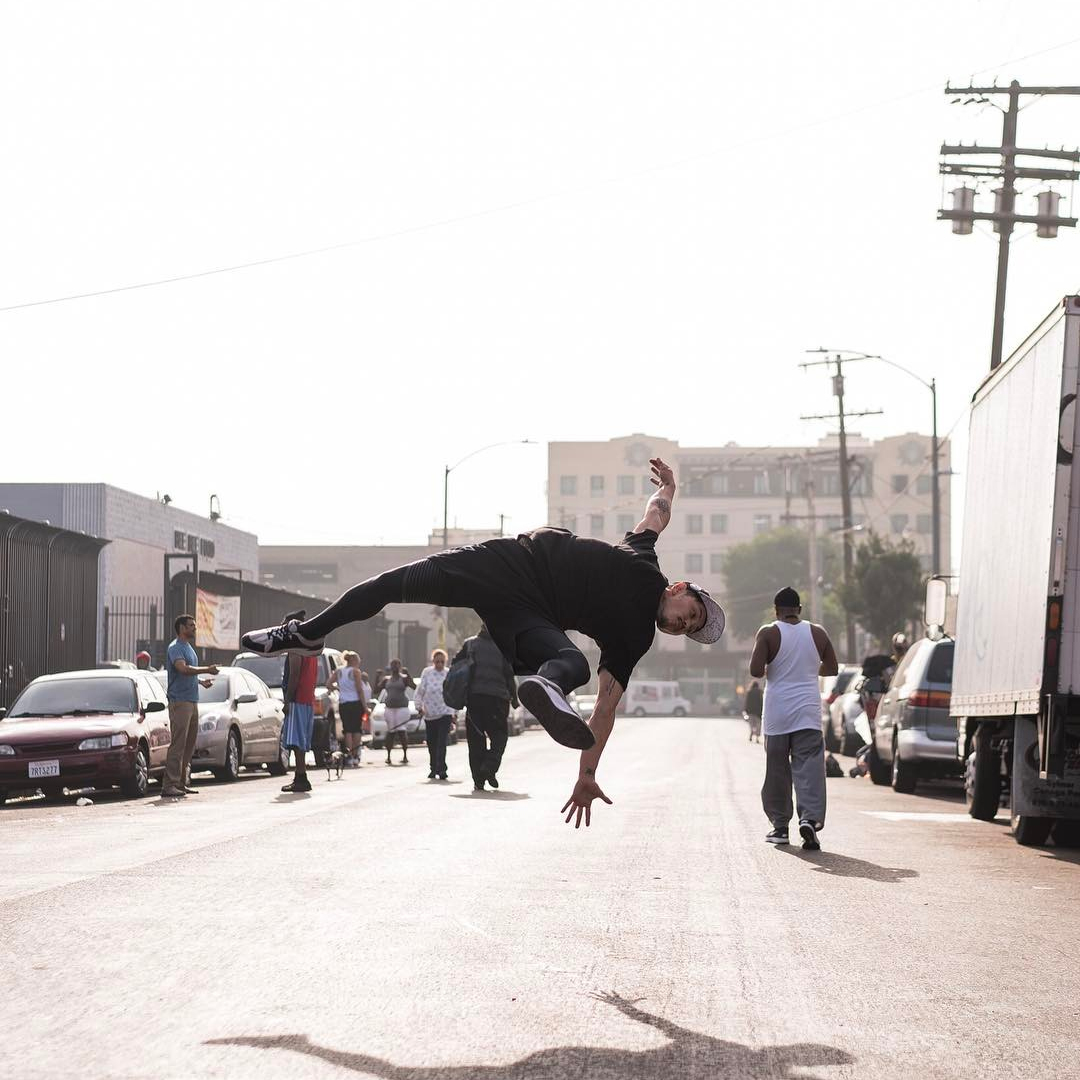 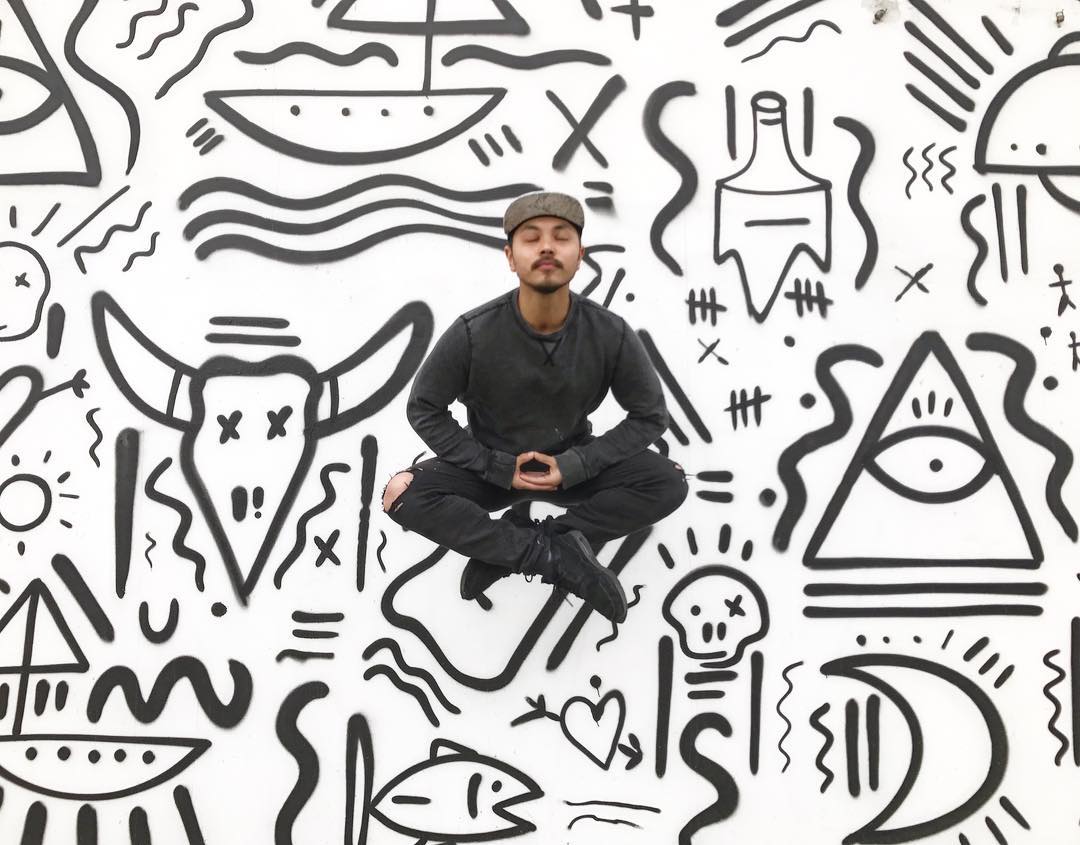 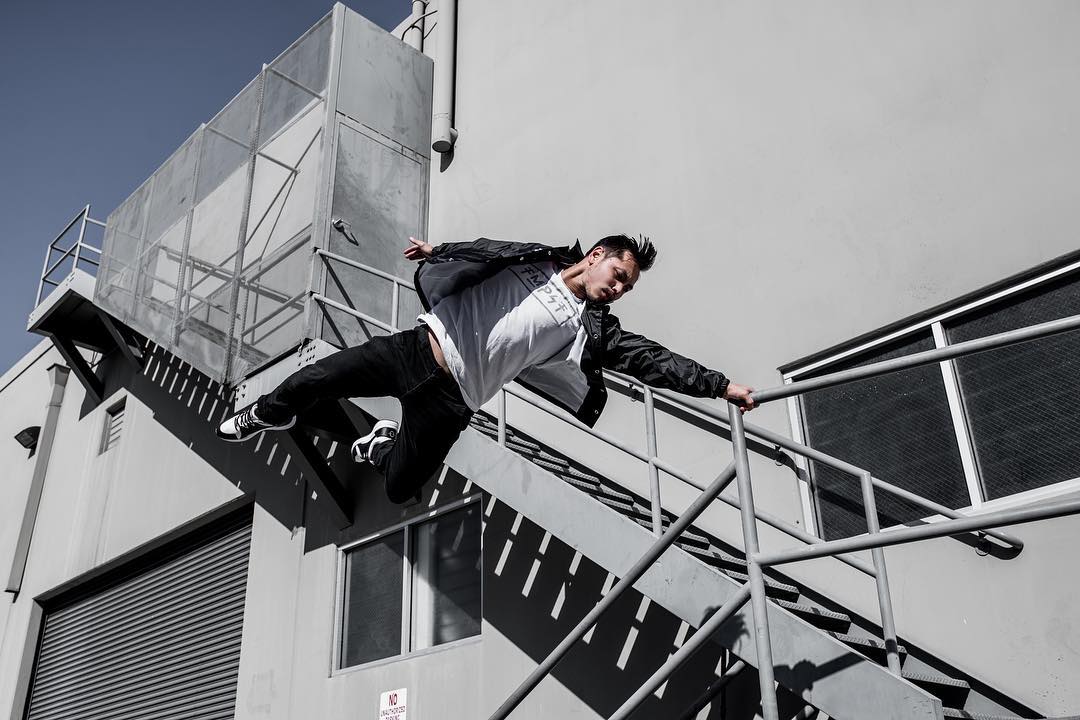 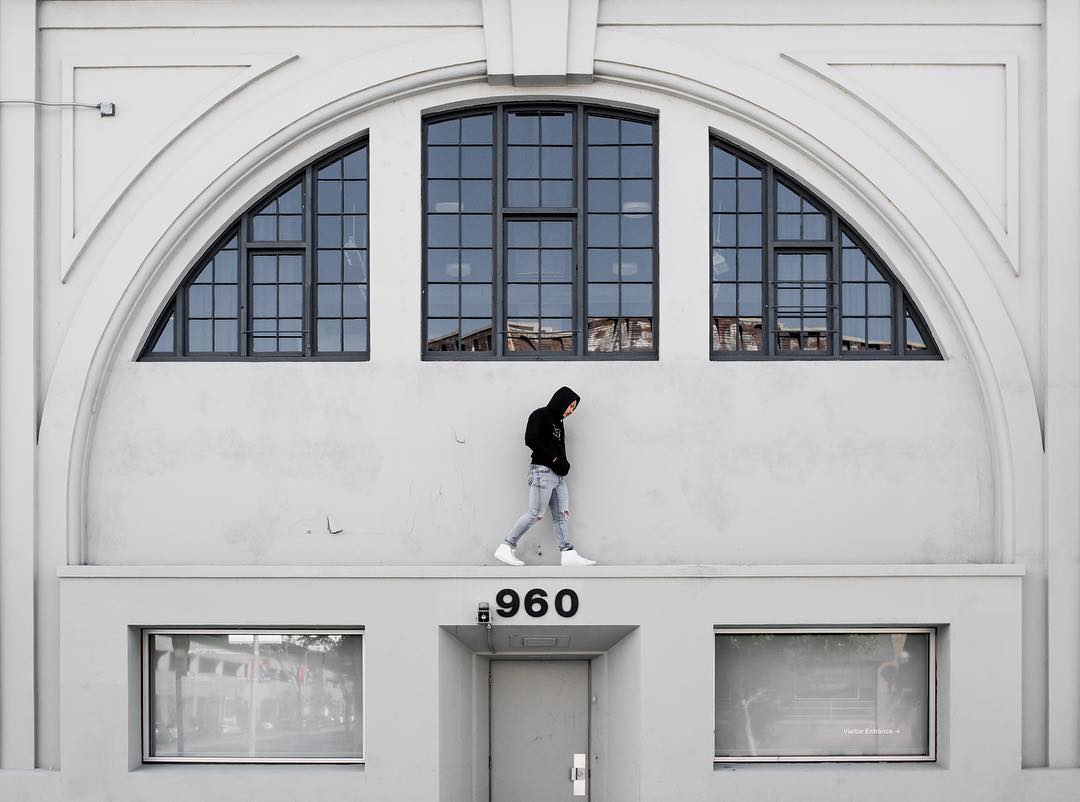 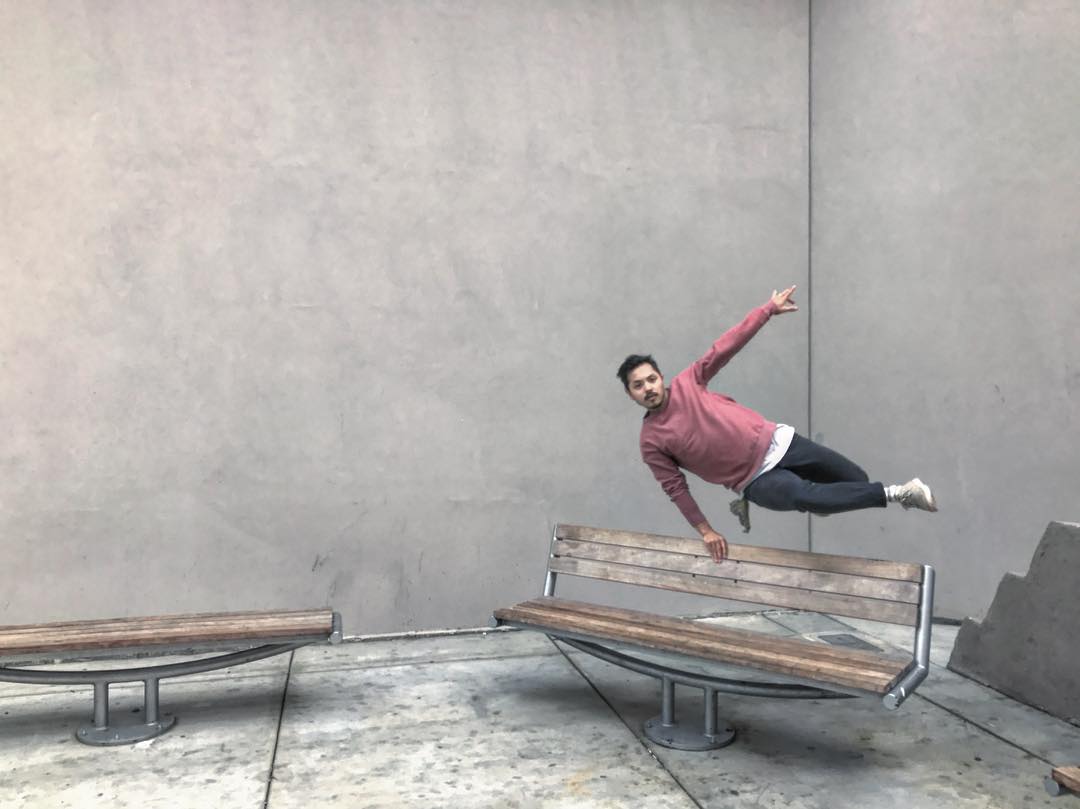 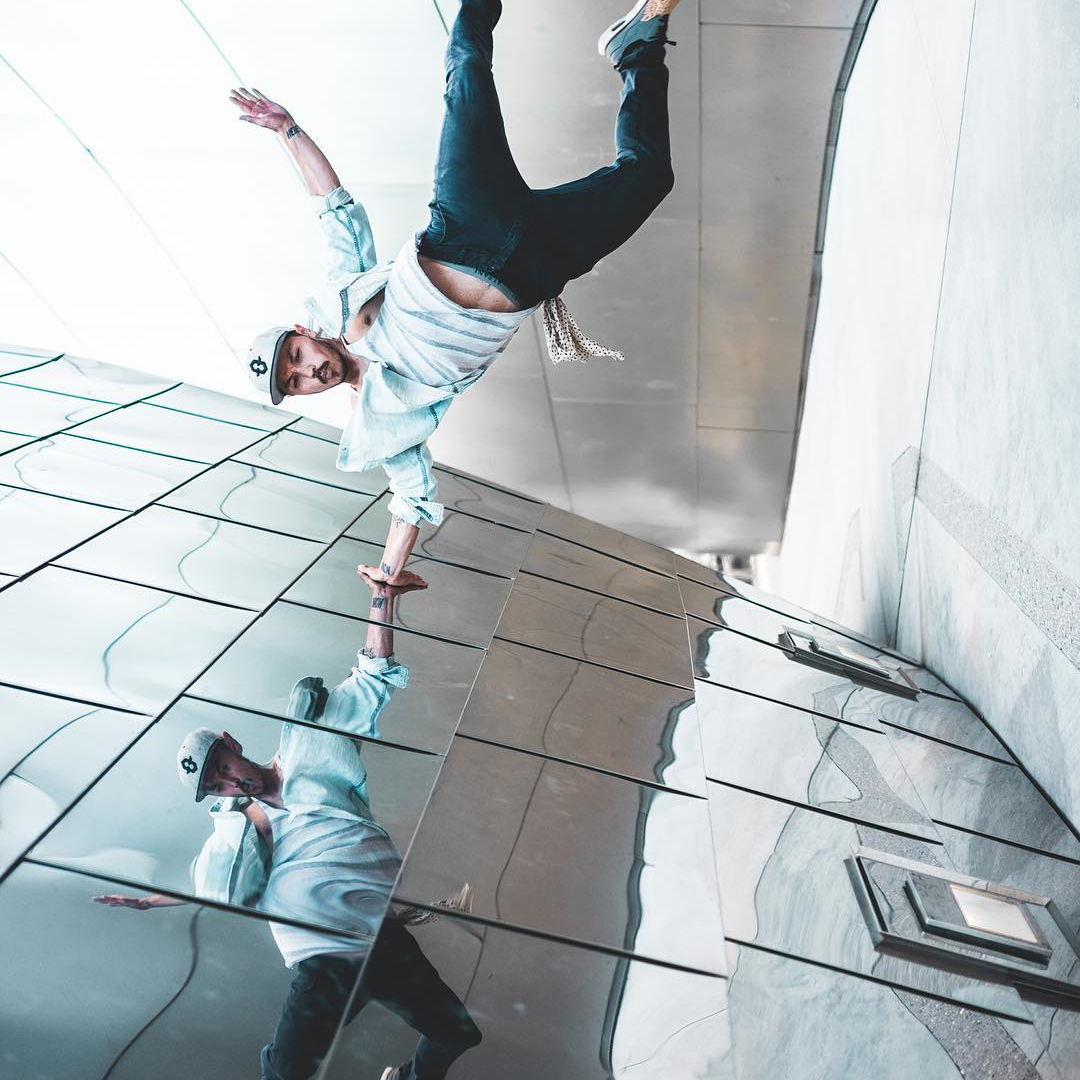 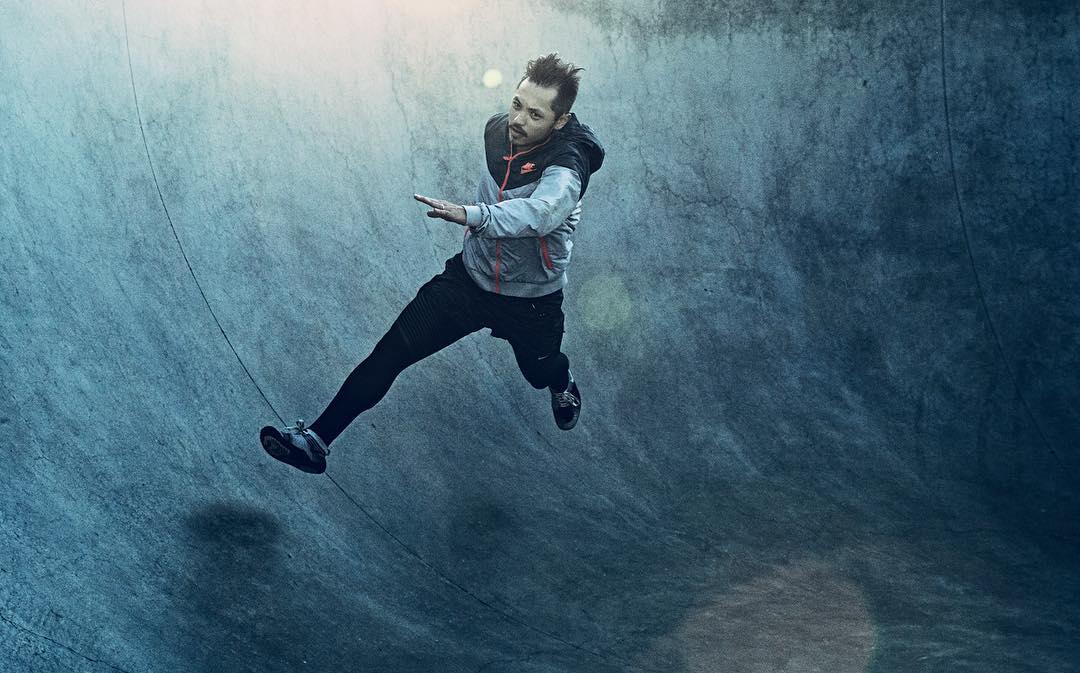 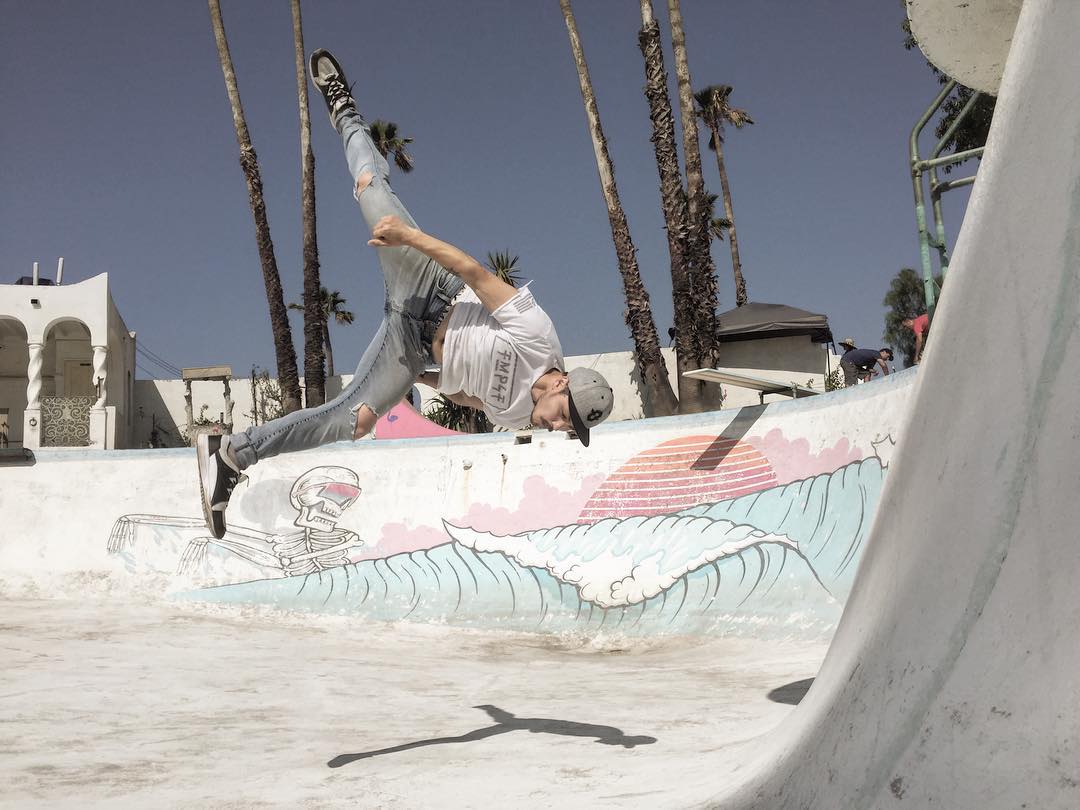 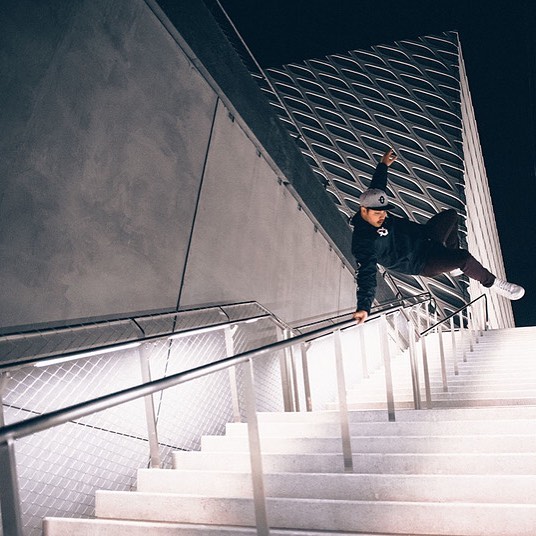 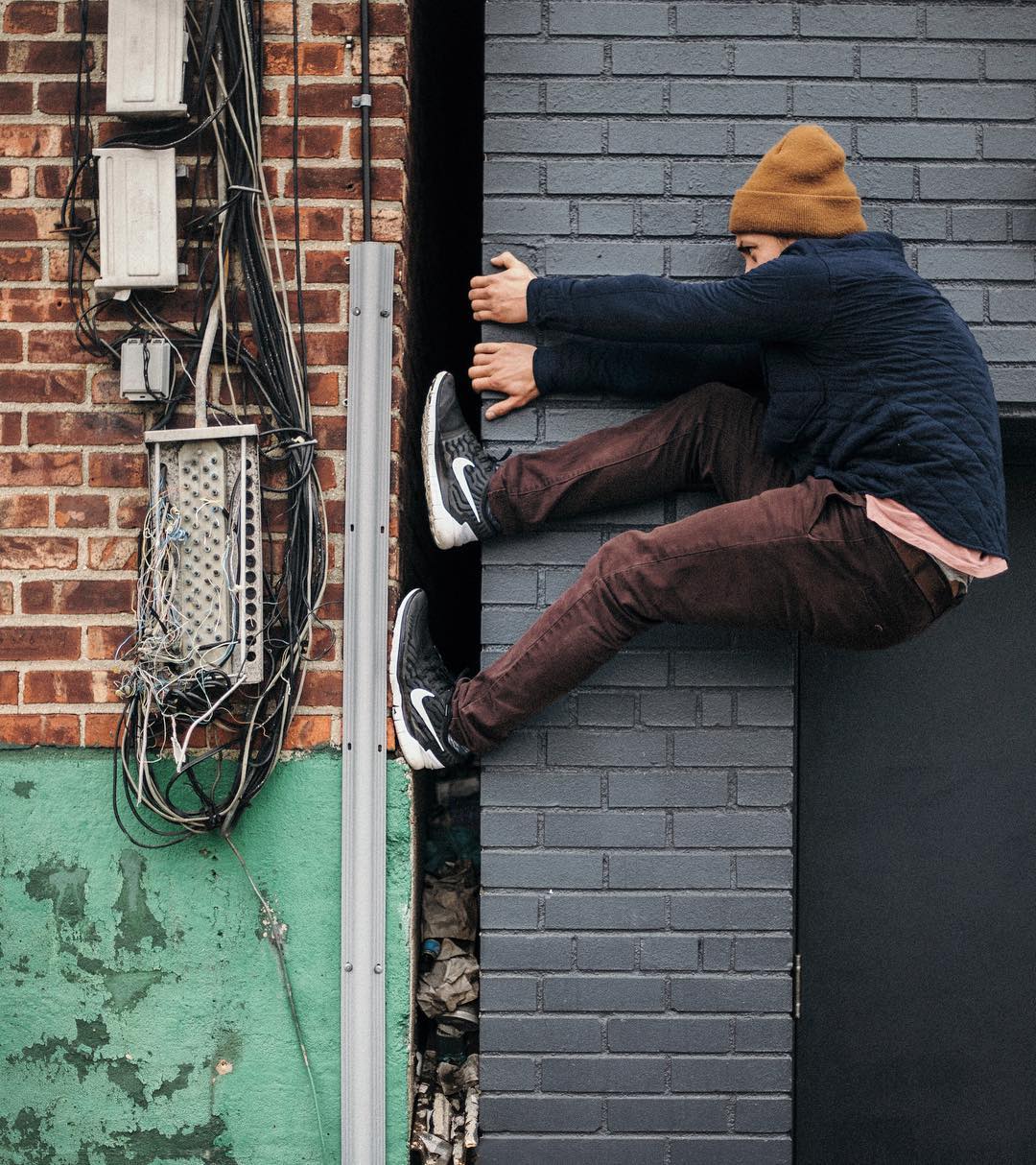 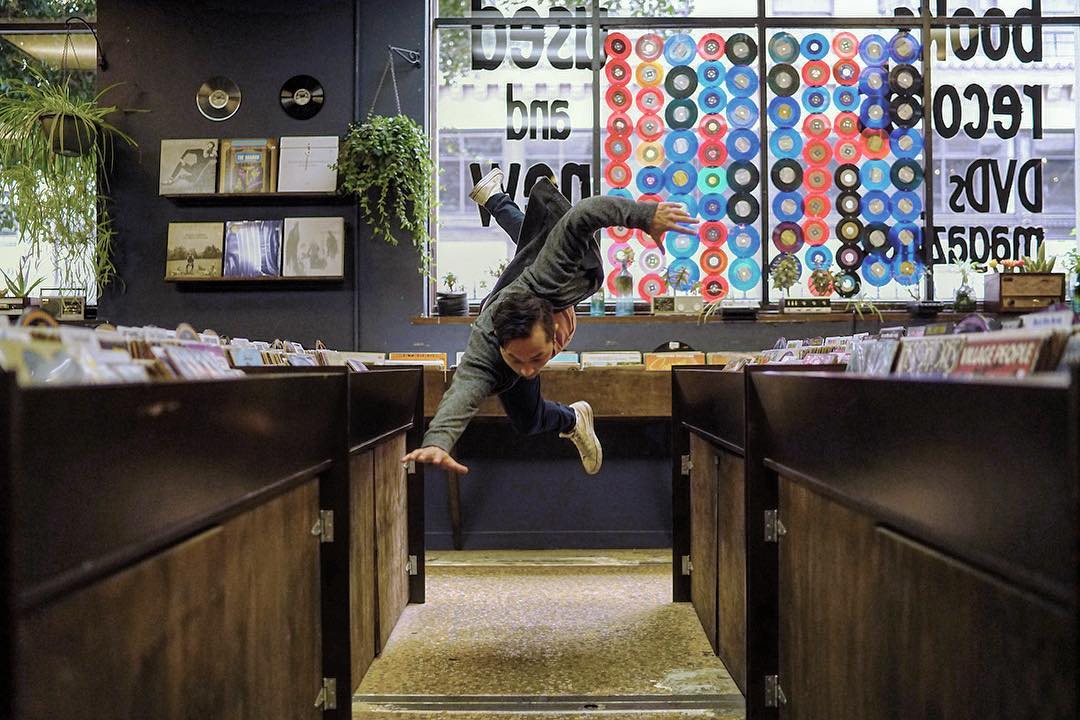 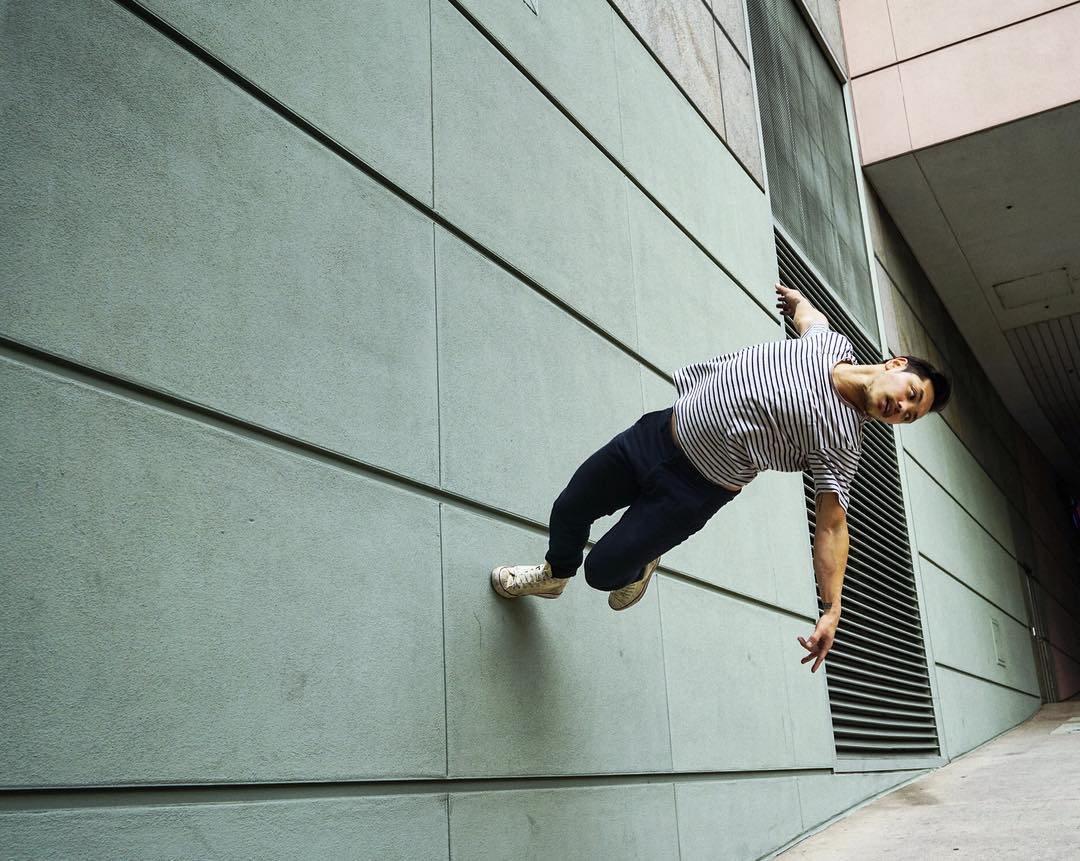 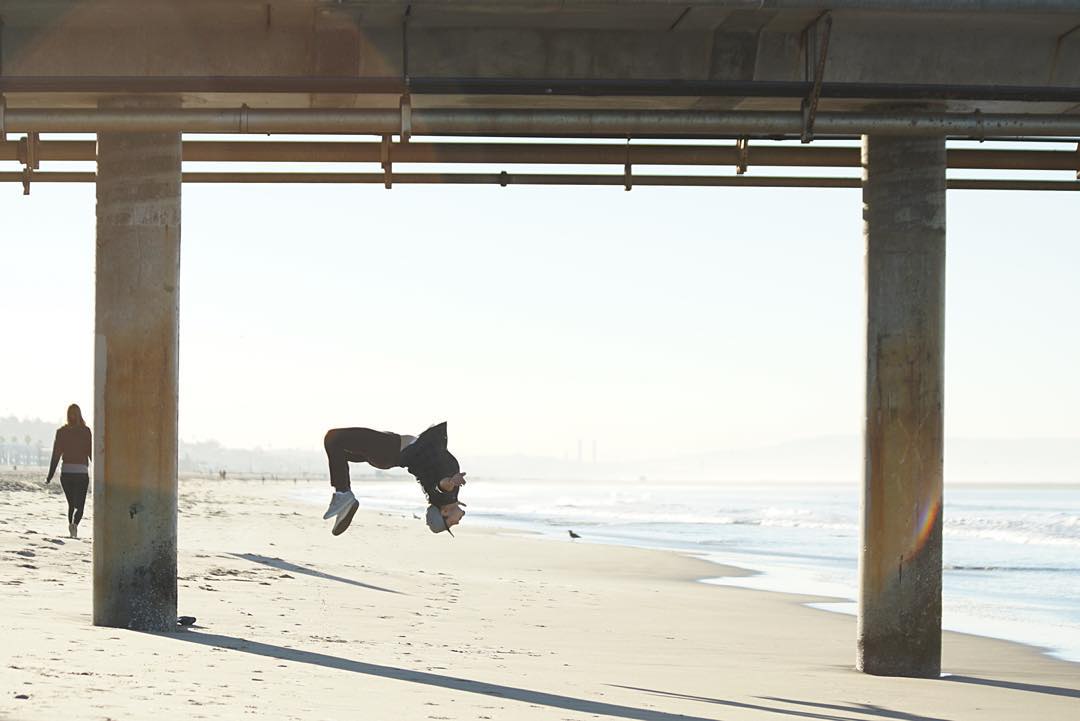 LA-born, Georgia-bred and one-half of a set of identical twins, Casha spends her days writing and exploring. She’s a classic film enthusiast, runner, dog walker and collector of quotes and tattoos. Follow her adventures @cashad.