If you take a quick glance at a painting by Vanessa Prager, you’ll notice decadent globs of impastoed paint that don’t at once represent a particular form, but are as texturally complex as a generously frosted cake. When you go for the double-take, you’ll realize within all that rich and creamy oil paint, there’s a face staring back at you. Well, hello there!
Vanessa’s inspiration from abstract expressionism is no secret, but the human figure is always what ties her work together on a thematic, macro level. To get the juicy details though, like the impression of a candy wrapper or moss sprouting up through a crack, you’ve got to zoom in.

Born and bred in Los Angeles, Vanessa pays respect to the SoCal landscape and climate, both guiding forces in her work:

“The way that LA doesn’t get rain like other places is super important because nothing washes away. Everything piles on top of everything. If you visit a street, you’re going to see months, if not years of what has occurred there,” Vanessa tells me over the phone on a sunny Friday morning.
She goes on to tell me that on her patio at her Boyle Heights studio, trash tends to rush in from the street and pile on top of itself, which she deems “weirdly beautiful.” The painter also touches on how there is a real communal charm in Boyle Heights: “It’s a lot of people living on top of people. It's not like any other part of LA. Los Feliz and Silver Lake aren't like that any more, but I see them being pushed out and others developing here” Vanessa says of the double-edged gentrification sword.
Vanessa's bodies of work (Dreamers, Pre-Voyeur and Voyeur) reflect the complexity of Los Angeles' multiple social and physical elements—the wildflowers, the people, the way the water meets the sand, the trash, the mountains, the desert colors—through multiple layers of paint, which take on a near sculptural representation of the city.
After going beyond the surface with Vanessa and her painting, we wanted to know how to go beyond the surface of LA's art scene. Read on for Vanessa's recommendations of interesting places all over the city to experience art:
Get Citizine Updates Here

Boyle Heights
Vanessa Prager: 356 was one of the first major galleries to open up in the Boyle Heights area close to my studio and they have a lot of community involved type events. They used to have morning artist brunches, which were all about mingling to meet other cool artists. They also have a cool bookstore, where they do smaller events and gatherings to complement the larger shows that include tons of people and hundreds of artists, big and small. 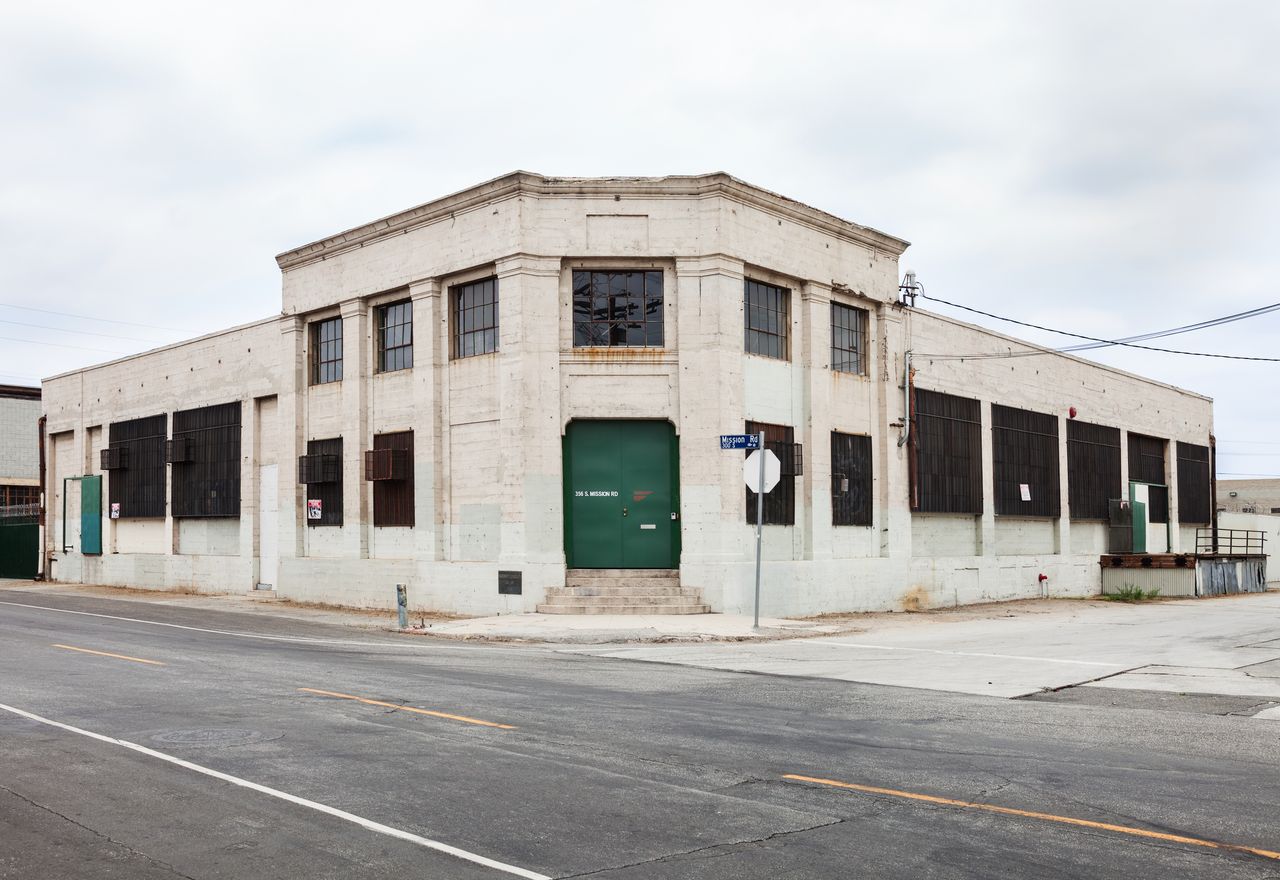 DTLA
VP: I also really like Hauser and Wirth. I think they're doing stuff like that too—artist talks. And of course, they have the mural on the side by Kim West. She's been doing murals in DTLA forever. Her mural on the building was there before they were, and they kept it and featured her for an artist talk. I think when they include the community, it goes off much better, just on the larger scale. 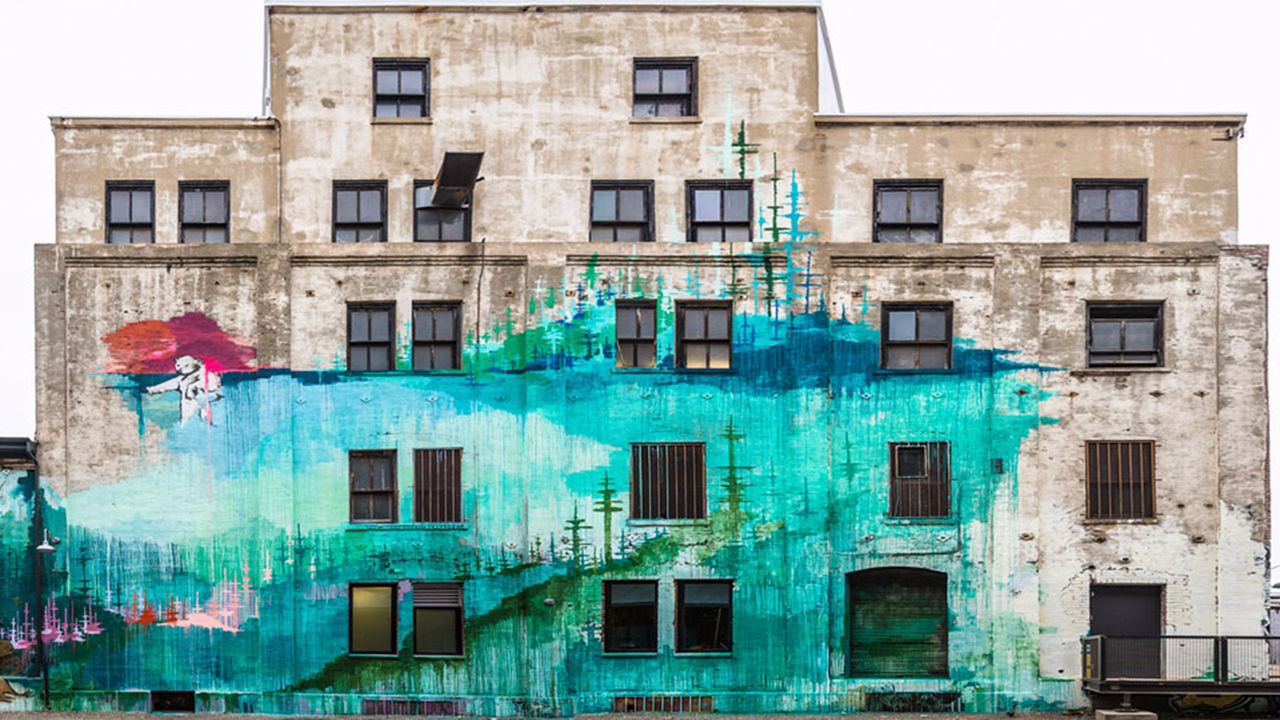 VP: LAND stands for Los Angeles Nomadic Division and they do various public art exhibits throughout the city. I’m a huge fan of public art and they are always doing something new. The most recent LAND event I went to was the Rob Pruitt Flea Market, which had something around 100 local galleries and artists in a flea market type setting. It’s just fun and switches up the way we look at and receive art. 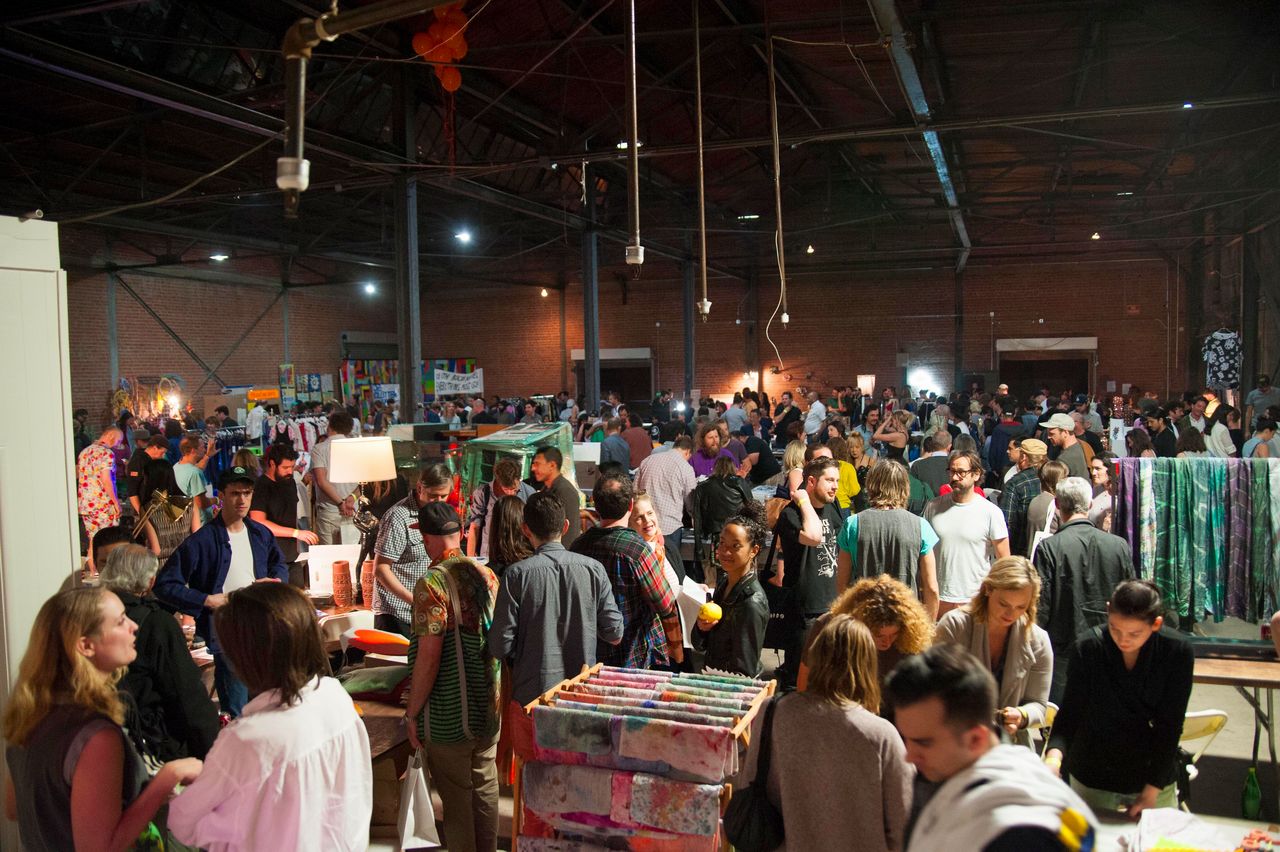 Santa Monica
VP: I really like Bergamot. It's been there forever. The Metro from downtown to the beach stops right there now and seeing as how this collection of galleries has been here forever and is a forerunner in what is becoming an exciting LA art scene, I think this is a fresh addition to the location. Richard Heller gallery always has a great show on. Dustin Yellin’s large layered glass figure show is so interesting, you can stare into them all day. 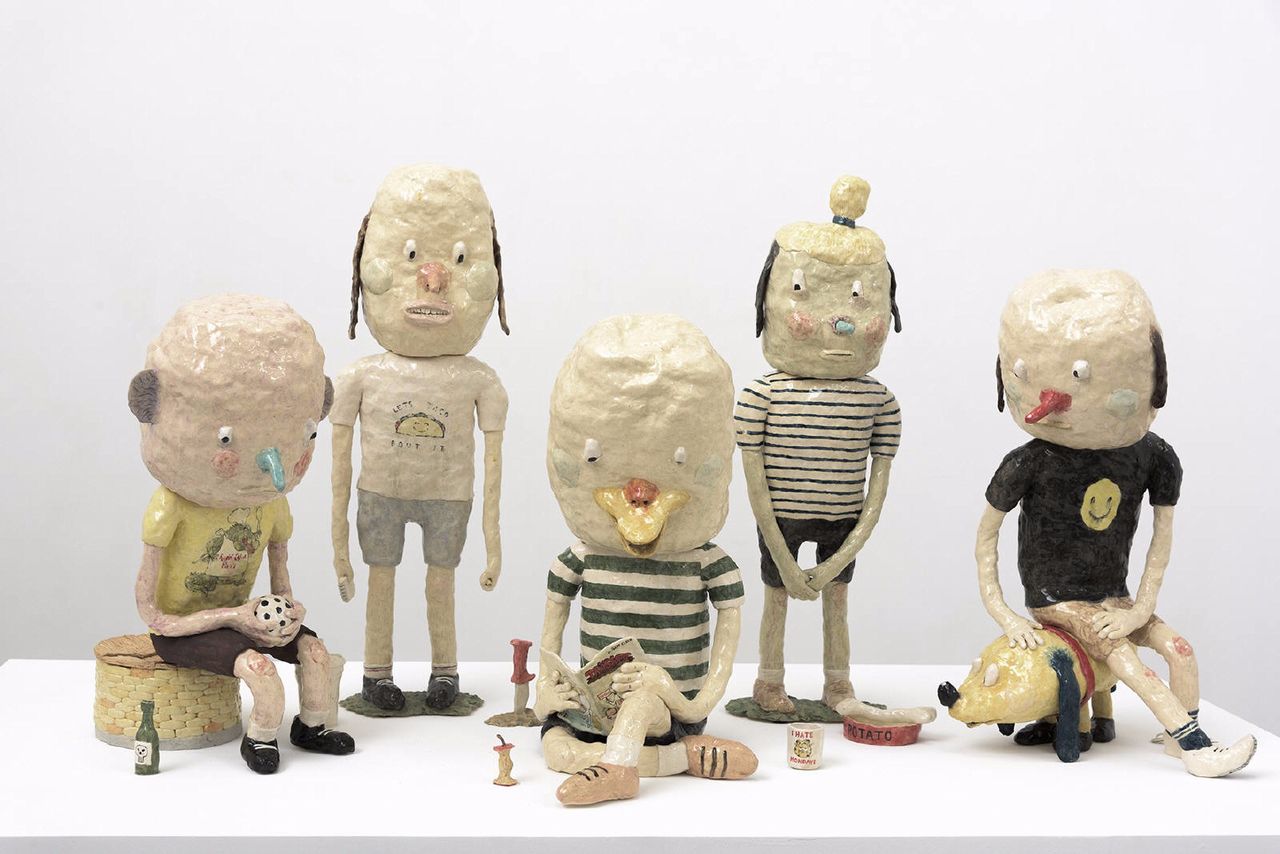 Joakim Ojanen's What a time to be alive :(. Image courtesy of Richard Heller Gallery

DTLA
VP: The thing I love about The Broad is that LA really didn't have that encyclopedia of 20th century artists for people who don't know about art to come in and see who's still alive today and making the art that we all know about. So I think for people highly educated in the arts, The Broad feels like nothing new, but for the majority of people, i think it's a really accessible way to learn about contemporary art. The lines are sometimes very long which is actually  cool, because it means that many people are going! 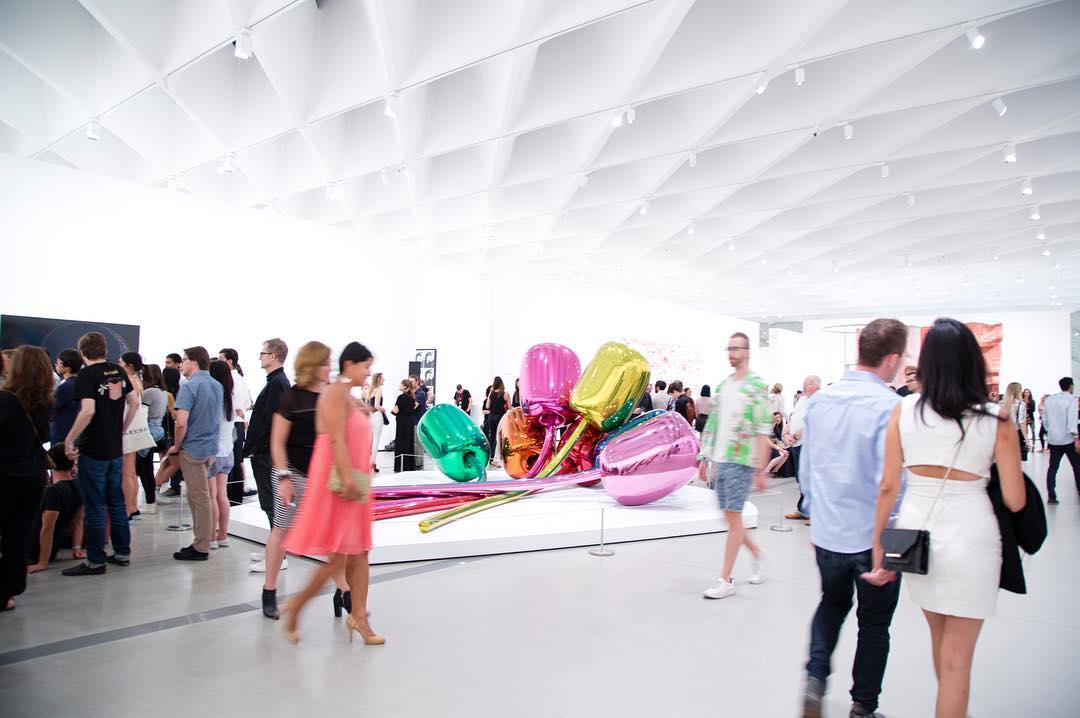 Tulips by Jeff Koons at The Broad. Image courtesy of @thebroadmuseum 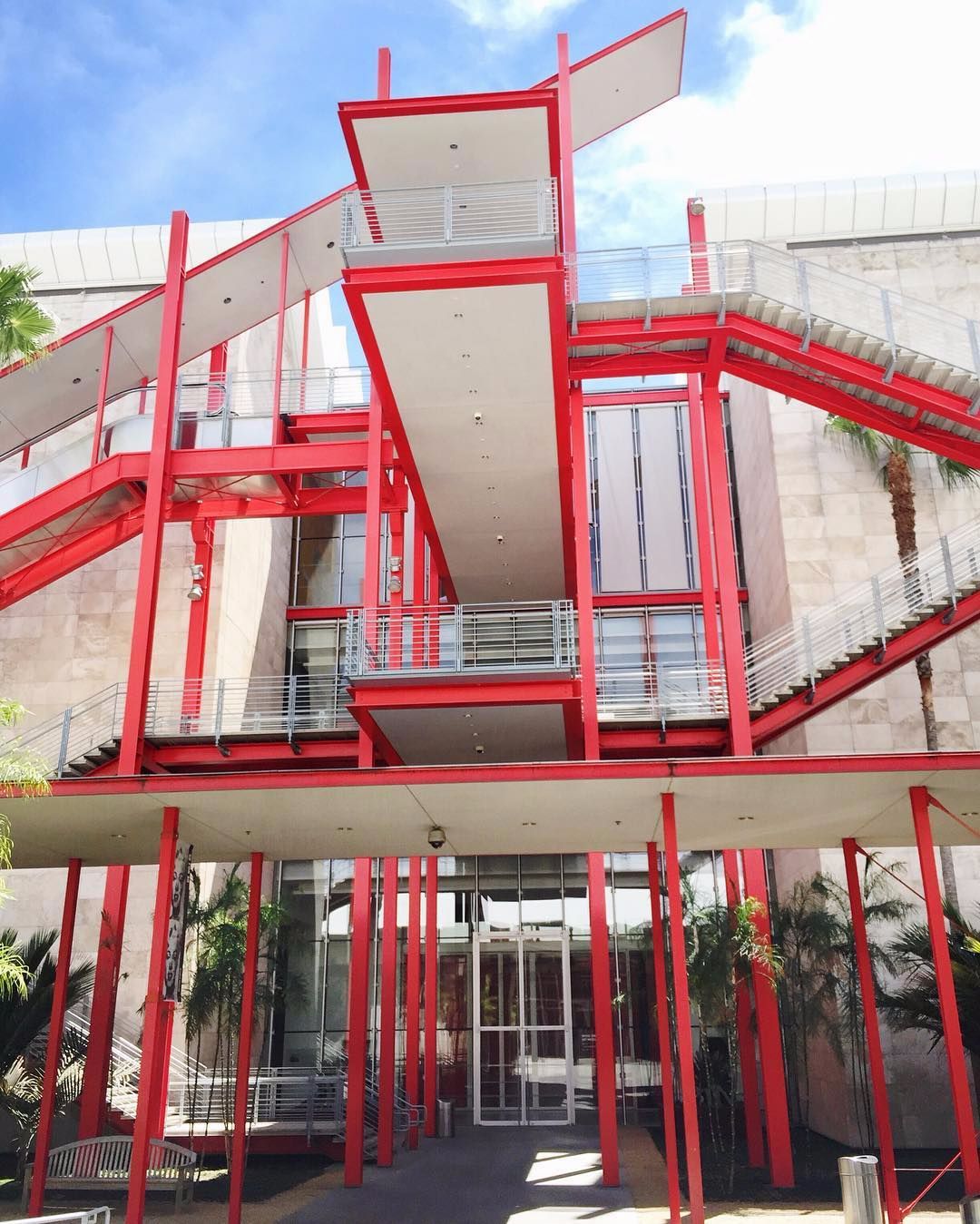 DTLA
VP: REDCAT is a space I consistently go to over the years. They have performance art, exhibitions and screenings, and its essentially in the parking lot of the Walt Disney Concert Hall, though you would never know from the inside. 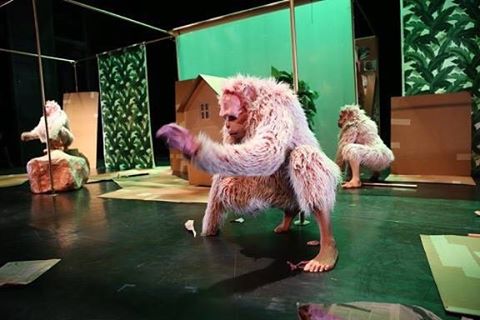 Hollywood
VP: I loved the Matthew Barney show  that Regen Projects put on last fall, which showed concurrently at MOCA. 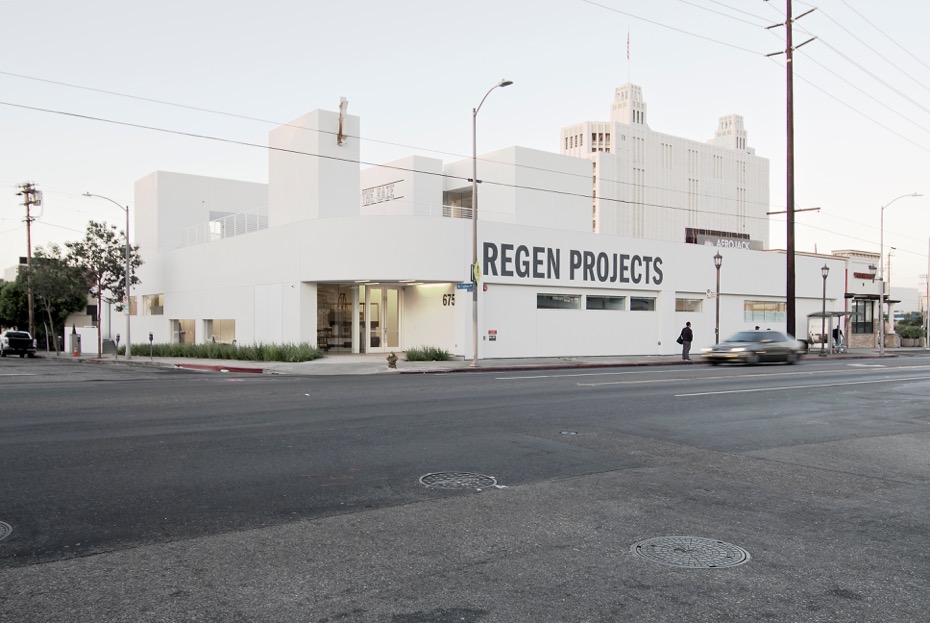 Culver City
VP: Honor Fraser gallery in Culver City has a great program of artists. Last fall, Rosson Crow had an amazing show of her recent bright colored and monochromatic paintings. Tomoo Gokita is another artist that I love who shows there. 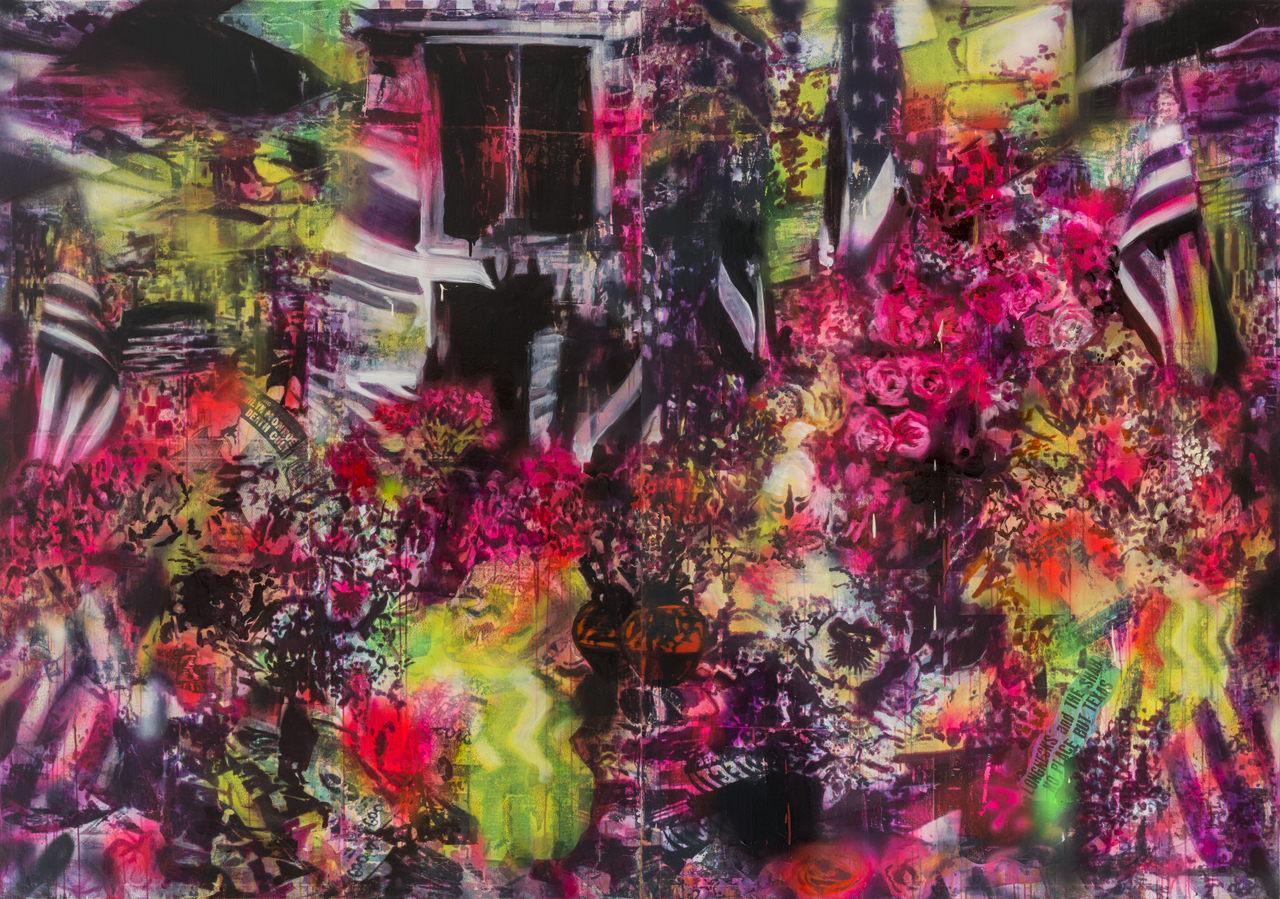 Arden Shore is a writer, dot connector and sock collector from Los Angeles who believes if everyone wore more yellow, we would be one step closer to world peace. Follow her meanderings @ardyparty on Instagram and @ardyparty_ on Twitter.