The LA-based band on their name, booty-shaking beats, and their favorite post-concert eats.

Eight years since they started playing together, the meaning of LA's resident campfire trio's name—yOya—is still up for debate. One member of the band has heard the word roughly translates to ‘ethereal’ in Chinese, while another was told it means ‘thumbs up’ in Brazilian Portuguese. One of the bands favorite guesses comes from a girl that walked up to them and said, "It stands for ‘you own yo’ ass!" In truth, the band's members—Alex Pfender, Noah Dietterich, and Ian Meltzer—didn’t intend for their name to mean any of those things, but they sure have gone with it.
Get Citizine Updates Here
yOya wasn't the first time Oregon-based Pfender and Dietterich ended up on stage together —that honor belongs to their fifth-grade school musical. "We did a pretty killer scene as Tom Sawyer and Huck Finn,” Dietterich jokes. Both musically inclined—Pfender playing violin in the school’s orchestra and Dietterich involved in a Zimbabwean marimba band—the two paired up again in high school to write songs for a garage band. Pfender, who had been composing since he was seven, brought the writing sensibilities of someone who had won a grade-school composition contest with what he refers to as a “sort of minor-key boogie-woogie type piano piece.” 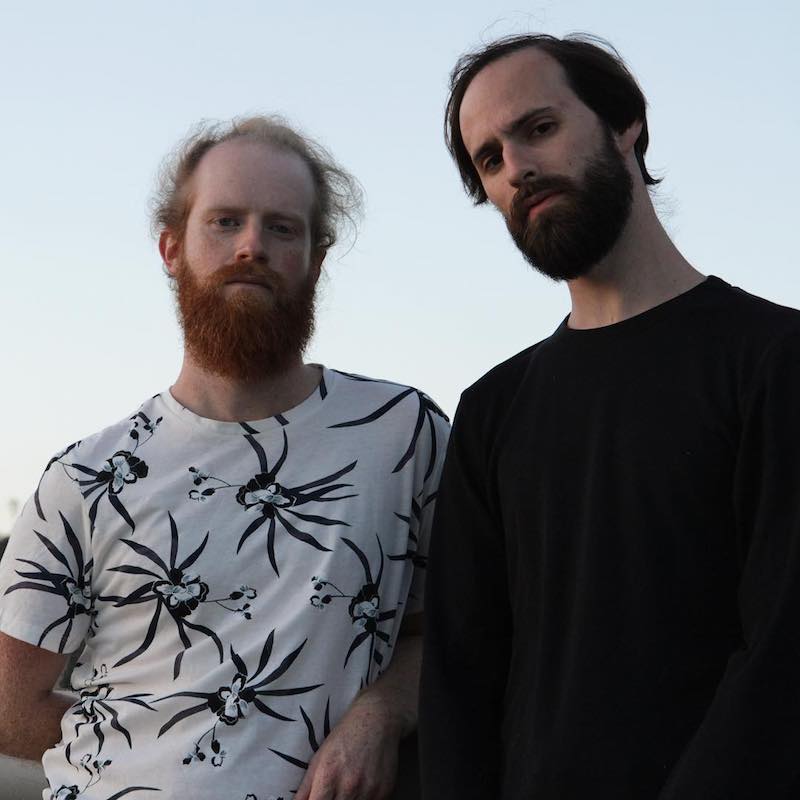 The duo became a trio in 2014 when they met their drummer Ian Meltzer. “Since adding [Meltzer], our sonic palette has gotten deeper and more textured, and the songs more nuanced and less razor-sharp,” Pfender tells Citizine. “We like it to be artistic and deeply felt, but fun,” Dietterich adds. “The final test is, can you take away the 808s, synth lines, drum samples, and do it with an acoustic guitar around a campfire? Is there still a song there? Now can we add all these big heavy booty-shaking elements without covering up that song? In that case it's a yOya song.”
Behind those "heavy booty-shaking elements" lies a constant dedication to quality of songwriting. “I think the highest achievement any musician can attain is when one of their songs becomes a touchstone of someone else's life experience,” says Pfender. Dietterich adds that it's magic when, "We reach across the gap with words and music and a connection is made."
“Once in a while I read a message from someone about how a song of ours helped them through a hard time, or touched them in a profound way," Dietterich concludes. "That kind of message shakes me by the shoulders and reminds me that this isn't a selfish enterprise.” 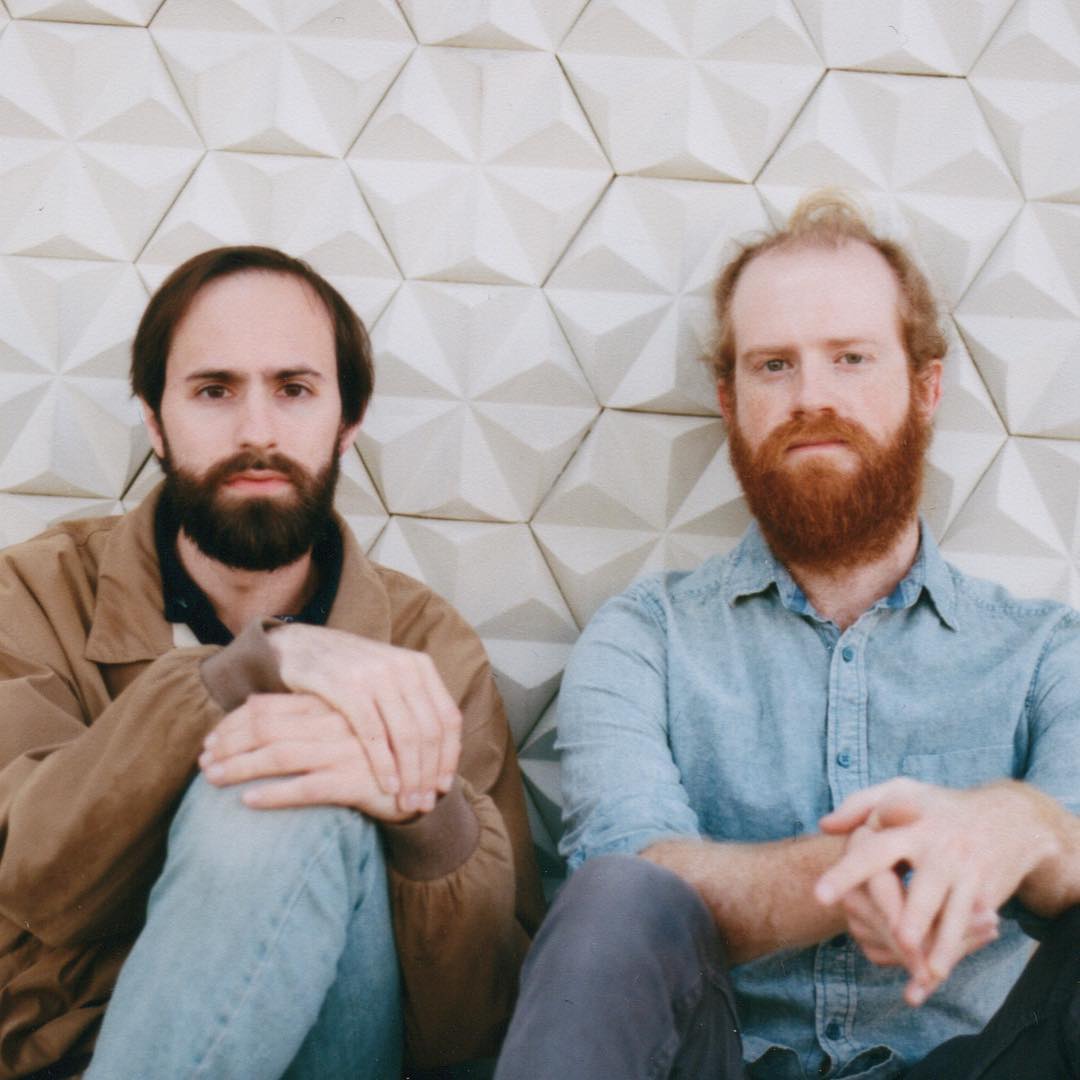 Fresh off an album release and currently on tour, we got yOya's favorite Los Angeles post-show hangs.

West Hollywood, $$
yOya: For when we want to feel a tad swanky, this late-night happy hour can't be beat in the Italian department. Come for the food, stay for the hit-or-miss service.

Westlake, $$
yOya: From ragtime to swing, this Historic Filipinotown beer and wine bar has all manner of great live music that can't be found many other places. Plus, you can be the only swing dancers on the floor if that interests you. Especially notable are Wednesday nights, when the Hi-Fi Honeydrops light it up with old-time swing and gypsy jazz classics.

Echo Park, $
yOya: We've come here after countless shows, and while they've gotten rid of the little mini-tables they used to set atop the parking stanchions, it's still one of the best veggie tacos in town. The truck sported a yOya sticker for many years but by now it's probably been covered by other bands' stickers.

Pasadena, $
yOya: Many a yOya tour has ended with a late-night La Estrella visit at the location in East Pasadena, where we first were introduced to their world-beating red salsa by our friend and talented engineer Milton Gutierrez. Ever since we visit at every opportunity, cause we know what's good for us. 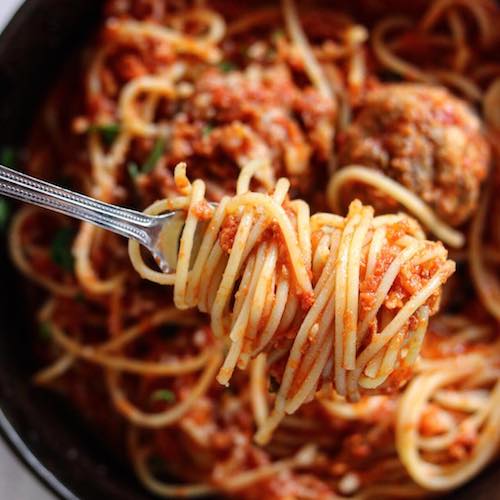 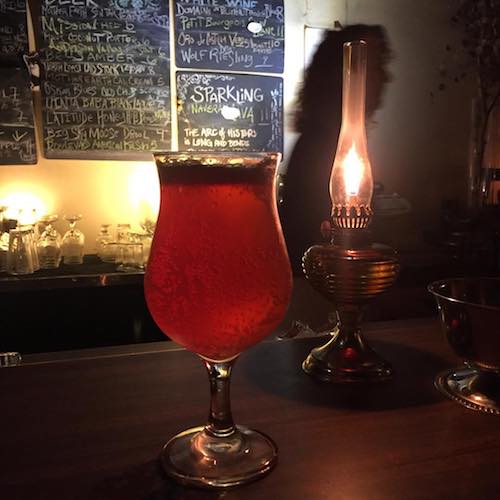 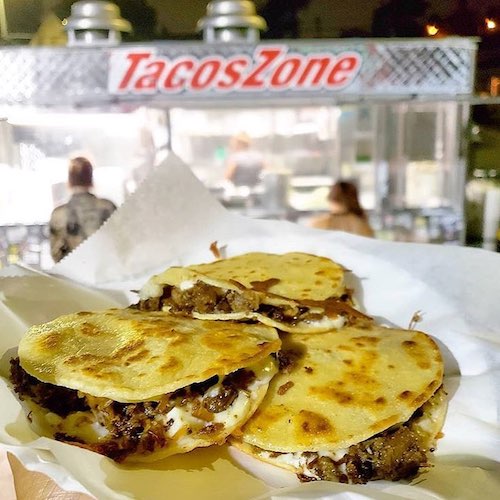 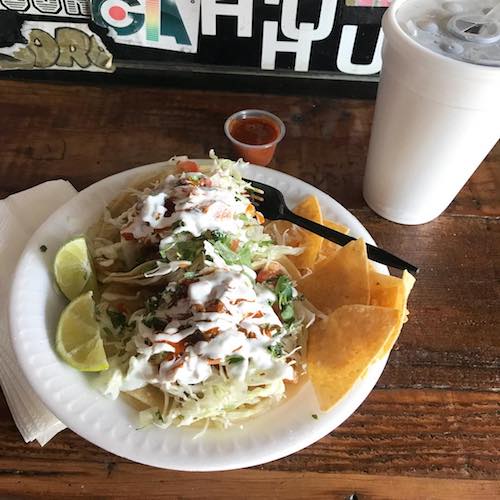