The LA-born singer talks Black History Month and her favorite local gems for tapping into her Jamaican heritage.

At 18-years-old, Amindi Kiara Frost (Amindi K Fro$t) is blazing a trail in Los Angeles for young female artists of color. The musician grew up in Inglewood and Hawthorne and has been making music since before she can remember. You may have heard her sweet, syrupy voice on her hit track, “Pine and Ginger” featuring Tessellated and Valleyz, which dropped in January of 2017 and has over 2 million views on YouTube. For those out of the know, pine and ginger is a traditional Caribbean drink that includes a tangy combination of pineapple juice, ginger and herbs. Of course, we asked her where to find the liquid gold in Los Angeles, but ...
“I never order pine and ginger!” says Frost. “I just drink it when my mom makes it, but Wi Jammin Caribbean Restaurant and Little Kingston Jamaican Restaurant both have it,” she reassures.
Get Citizine Updates Here 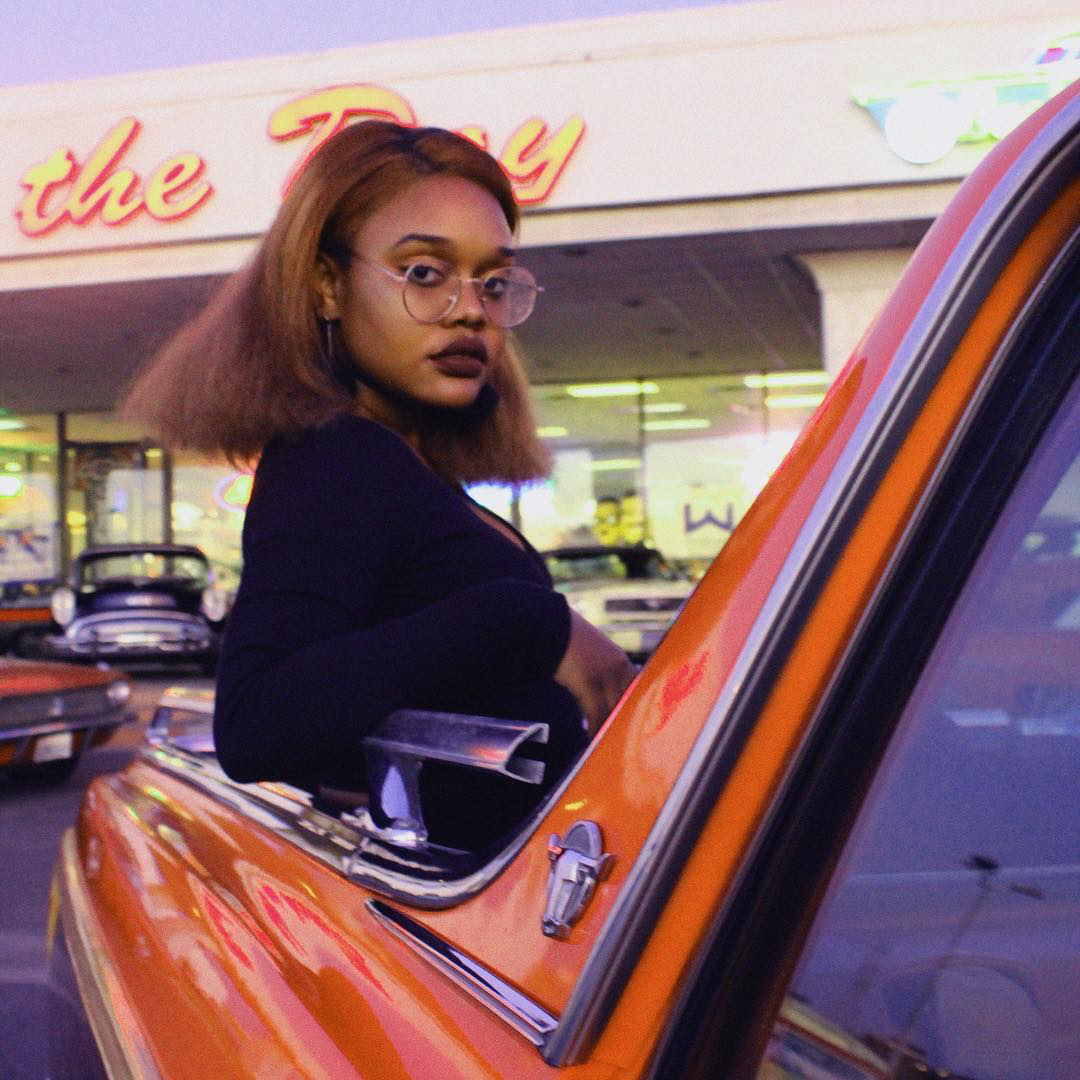 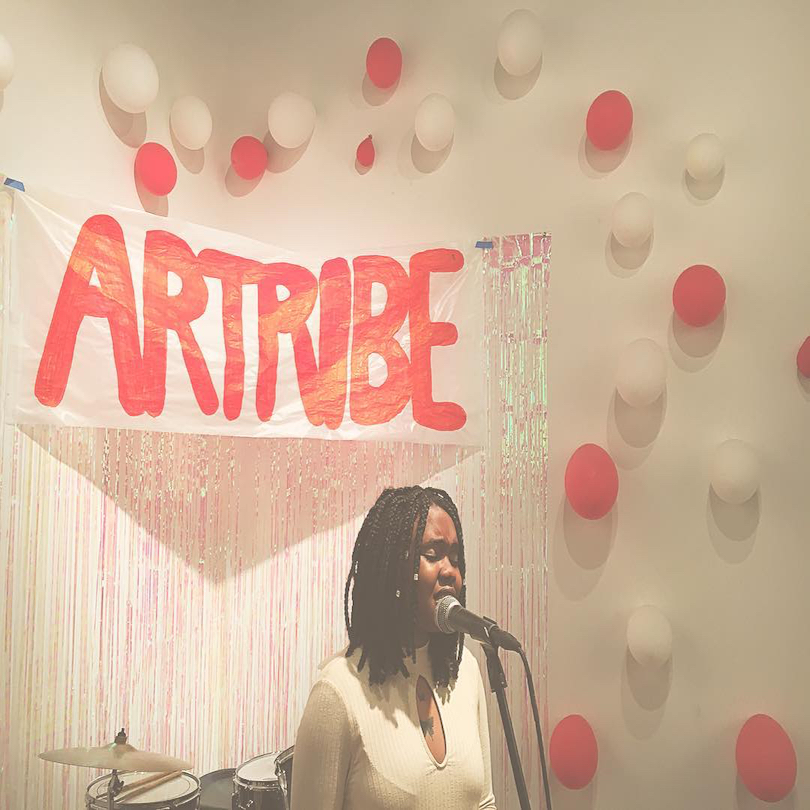 We chatted with Fro$t for Black History Month to learn more about what it’s like being a first-generation Jamaican-American in LA, and where she explores her cultural roots around town. To her, LA is “the motherload of black talent.”

“So many people hail from Los Angeles, from Kendrick to Issa Rae. Venus and Serena! Ava DuVernay! They’re all huge. I love Buddy and YG and Tyler the Creator. Tyler is from Hawthorne, too! Literally no one is from Hawthorne except for him, The Beach Boys and Cuco ... And me, haha. My friends that are musicians—like Cam, the Chef & ChillAF (which is an LA-based collective)—definitely deserve more recognition. They have undeniable talent as well.”
Growing up Caribbean in a city with a predominantly Chicanx/Latinx minority led her to find distinct commonalities with people of color from other backgrounds.
“I think first-generation Americans, especially, tend to have very similar childhood stories because we’re normally raised with stricter rules to abide by,” says Fro$t. “It’s really cool. And we all love plantain chips.”
Though the Jamaican community on the West Coast might not be as pervasive as that on the East Coast, LA’s Jamaican diaspora is not to be underestimated, according to Fro$t. Here are some of her favorite places to get a feel for Jamaican culture in Los Angeles.
Dat Moi Market
Gardena, $
AF: I hate coconut [and coconut drops], but my mom loves it. There’s a little market in Hawthorne called Dat Moi though!
Blessed Tropical Cuisine
Inglewood, $
AF: I don’t eat red meat, but before I switched I loved beef patties from Blessed in Inglewood.
Little Kingston Jamaican Restaurant
Windsor Hills, $
AF: I’m pescatarian now, so I get veggie and shrimp patties from Little Kingston in Inglewood! Sooo good.
Wi Jammin Caribbean Restaurant
Central LA, $
AF: When it comes to Caribbean food, I looooove ackee and saltfish and dumpling. Wi Jammin on Pico is super good.
A'GACI
Del Amo Fashion Center, $$
AF: There’s a little shop in the Del Amo mall that sells these thin-wire, huuuuuge hoops for like 5 bucks. I’m obsessed with them! The store is called A’Gaci. And bamboos! I get those from the beauty supply or the swap meet (very high fashion, I know). My friend Olivia makes these siiiick puff ball dangle earrings that I love, too!
Get Citizine Updates Here 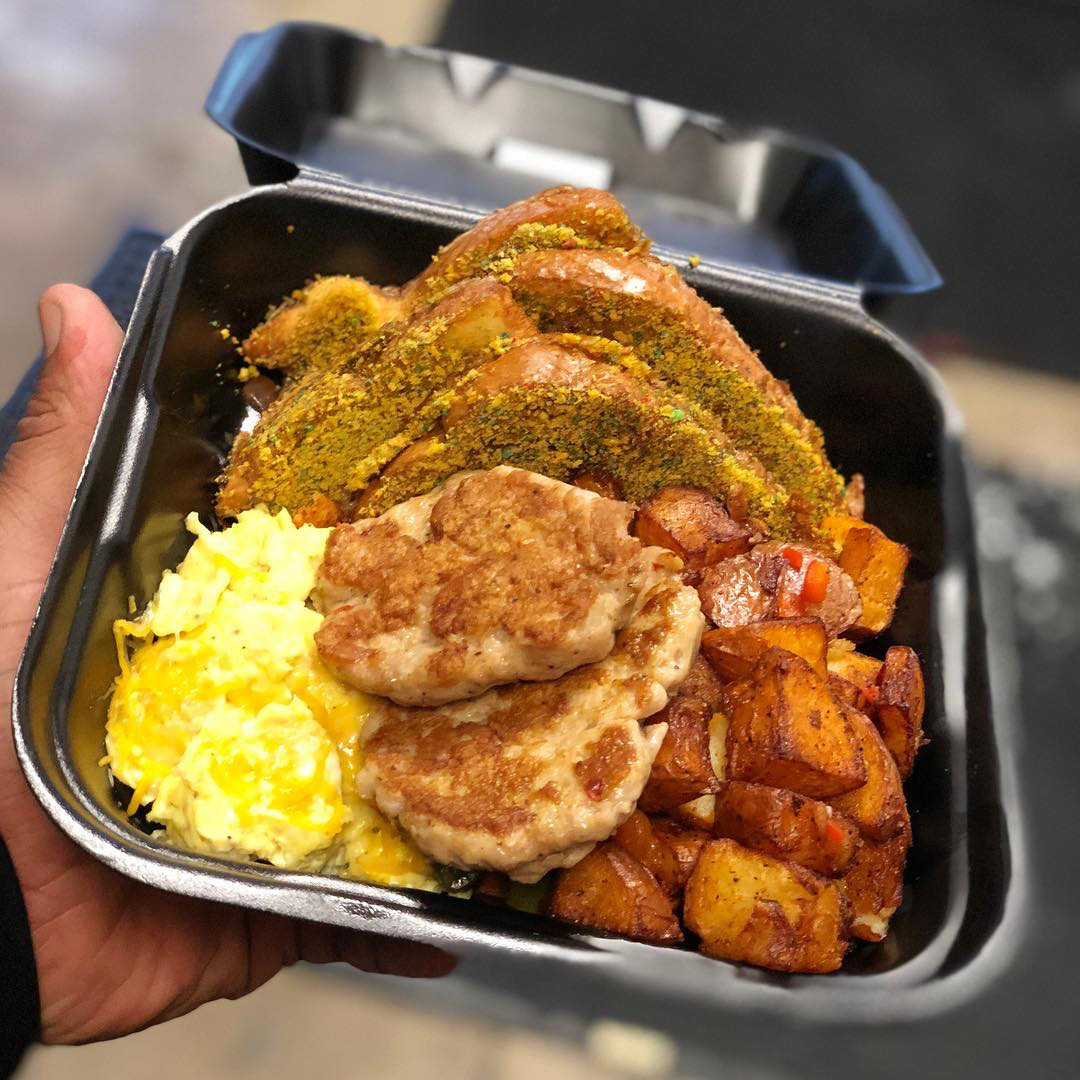 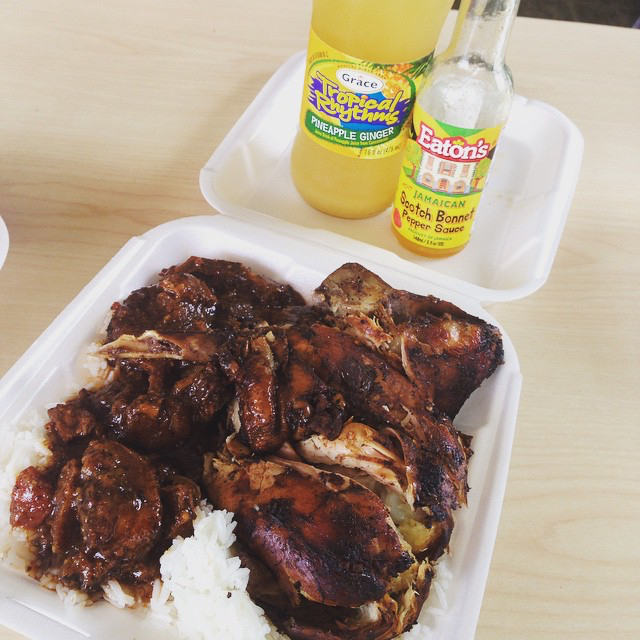 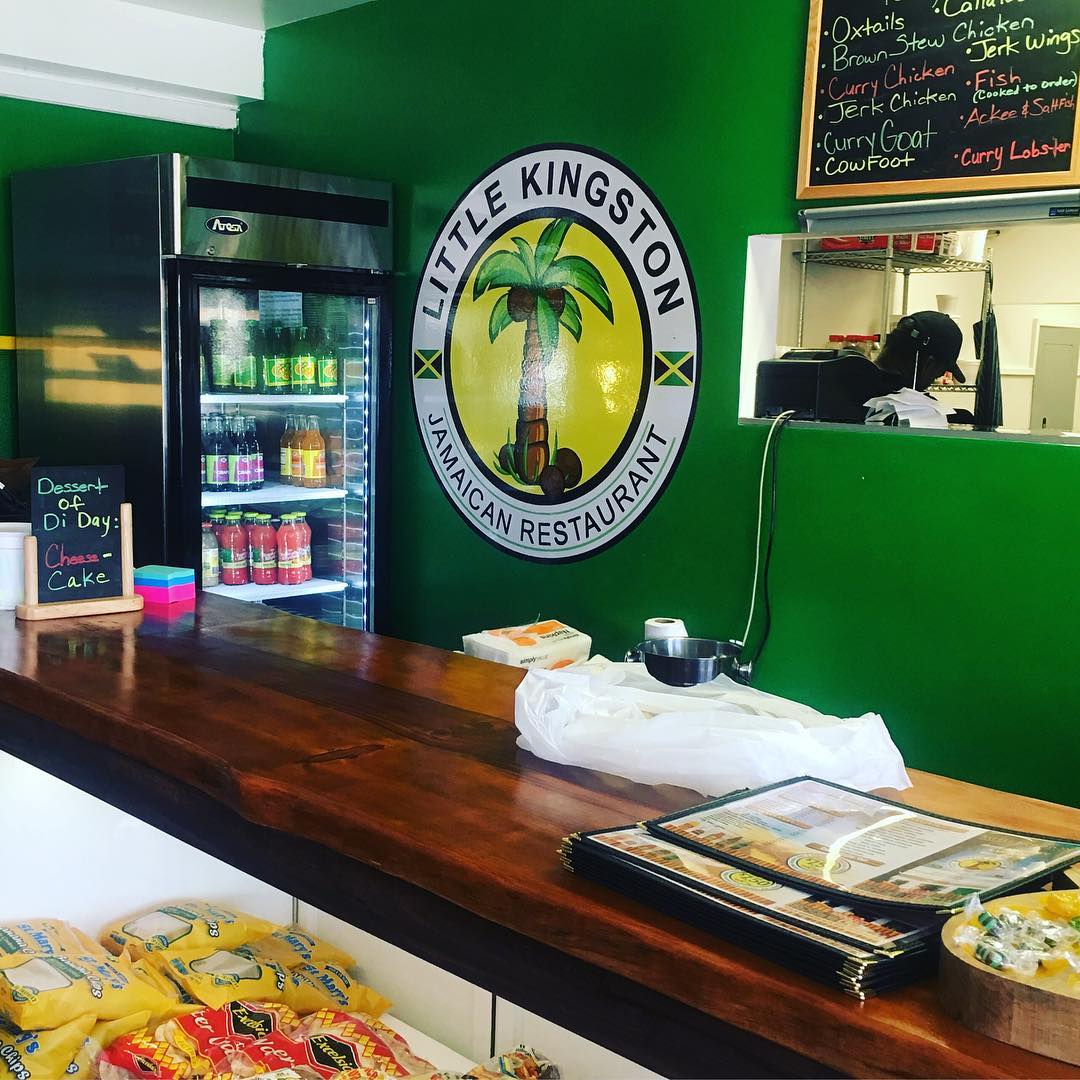 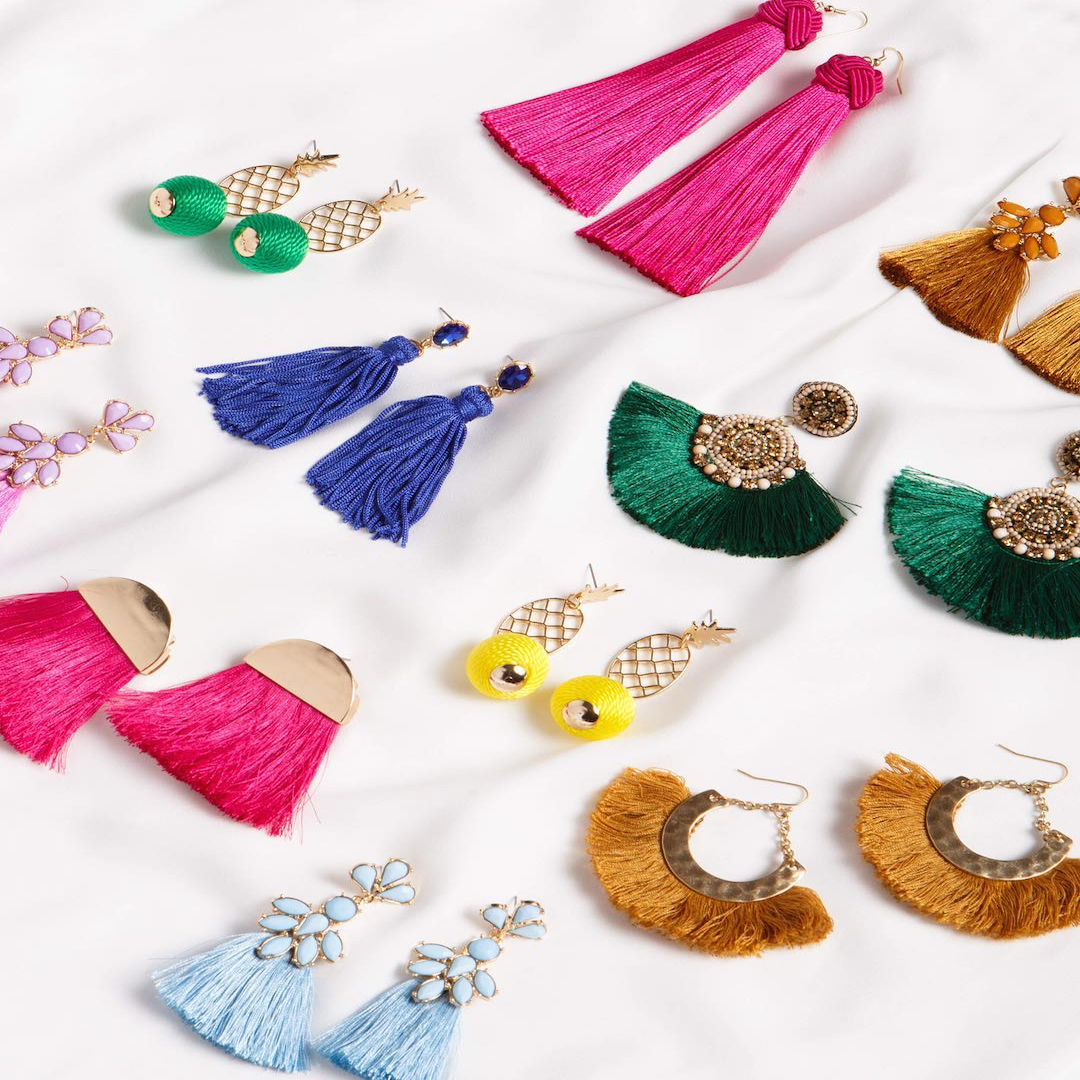