8 Extreme Adventures in Los Angeles for a Natural High

Got cojones? You're gonna need 'em with these adrenaline-pumping adventures in Los Angeles

Los Angeles is full of thrills—from culinary, to cultural, to parking at The Grove. Trust, this town’s overflowing with eating experiences that’ll smack your senses silly, and enough live music, theater and comedy to last a lifetime—let alone a vacation.
But what about thrills of the adrenaline-inducing, comfort zone-shattering, OMG-I-can’t-wait-to-post-a-photo-of-me-doing-this-on-Instagram variety? Yup, unbeknownst to most, LA’s got those too.
To prove it, here are eight extreme adventures in Los Angeles (and the surrounding area) you won’t want to miss:
Get Citizine Updates Here

$135-$155 (scuba gear not included)
Meander through Catalina Island’s kelp forests and swim with Santa Barbara Island’s playful sea lions. These are just two reasons to scuba off the Los Angeles coastline. To go, simply sign up for a group dive day trip with Eco Dive Center (multiple dives and meals are included).
And if you’re not scuba certified, Eco Dive Center offers certification courses too. 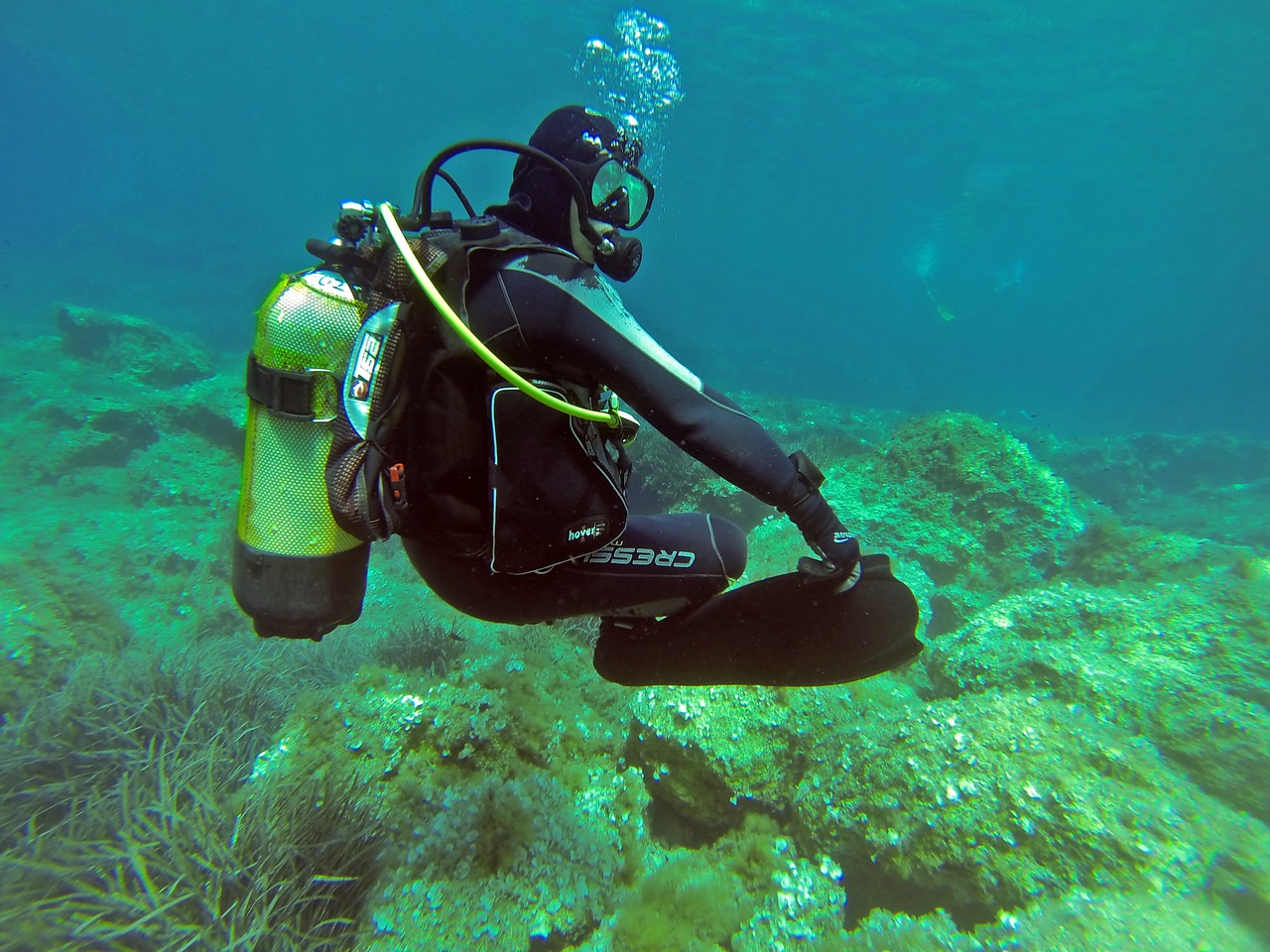 From under the sea to up in the sky, adventure awaits. 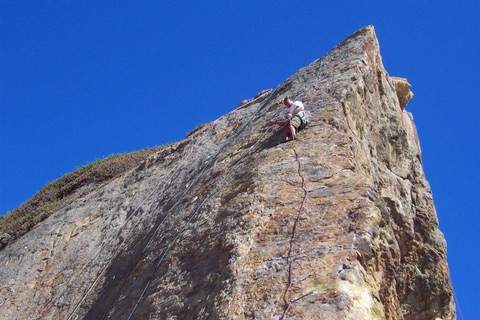 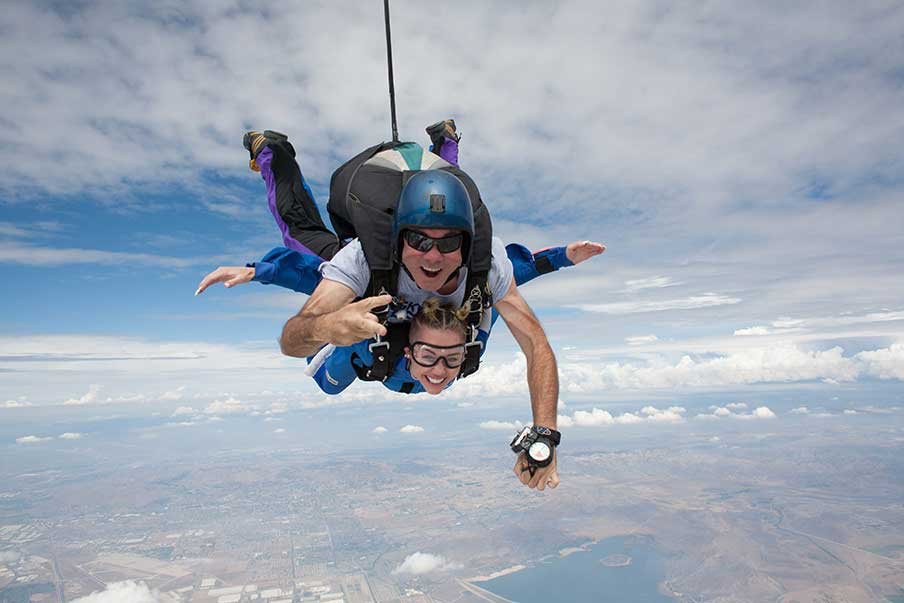 $199
Sky diving is the go-to adventure for thrill seekers chasing the ultimate adrenaline high. In Southern California, your go-to should be Skydive Perris. As one of the largest skydiving centers in the world (they’ve hosted over 70,000 jumpers—including celebs like Mila Kunis and Miley Cyrus), it’s worth the hour and some change drive from the city. Two hours away, near Bakersfield, Los Angeles Skydiving Adventures offers jumps too.

$105
If you prefer to keep your feet on the ground, sort of, head to Malibu Creek State Park for Rock N Rope Adventure’s Rock n Basics rock climbing class. During this all-day course, you’ll learn everything from rock climbing terminology to fundamental climbing and belaying techniques. Then, you’ll spend a few hours putting what you learned into practice.

$200
Paragliding. It’s sort of like skydiving’s slightly tamer cousin. Keyword: slightly. Instead of jumping out of a plane, you’ll run, jump then glide off a mountain and soar like a bird to heights of 5,000 feet. Over the course of your 30-minute ride, the iconic beaches and mountains of Malibu, as well as the veteran paragliding pilot from Malibu Paragliding strapped to your back, will serve as entertainment. 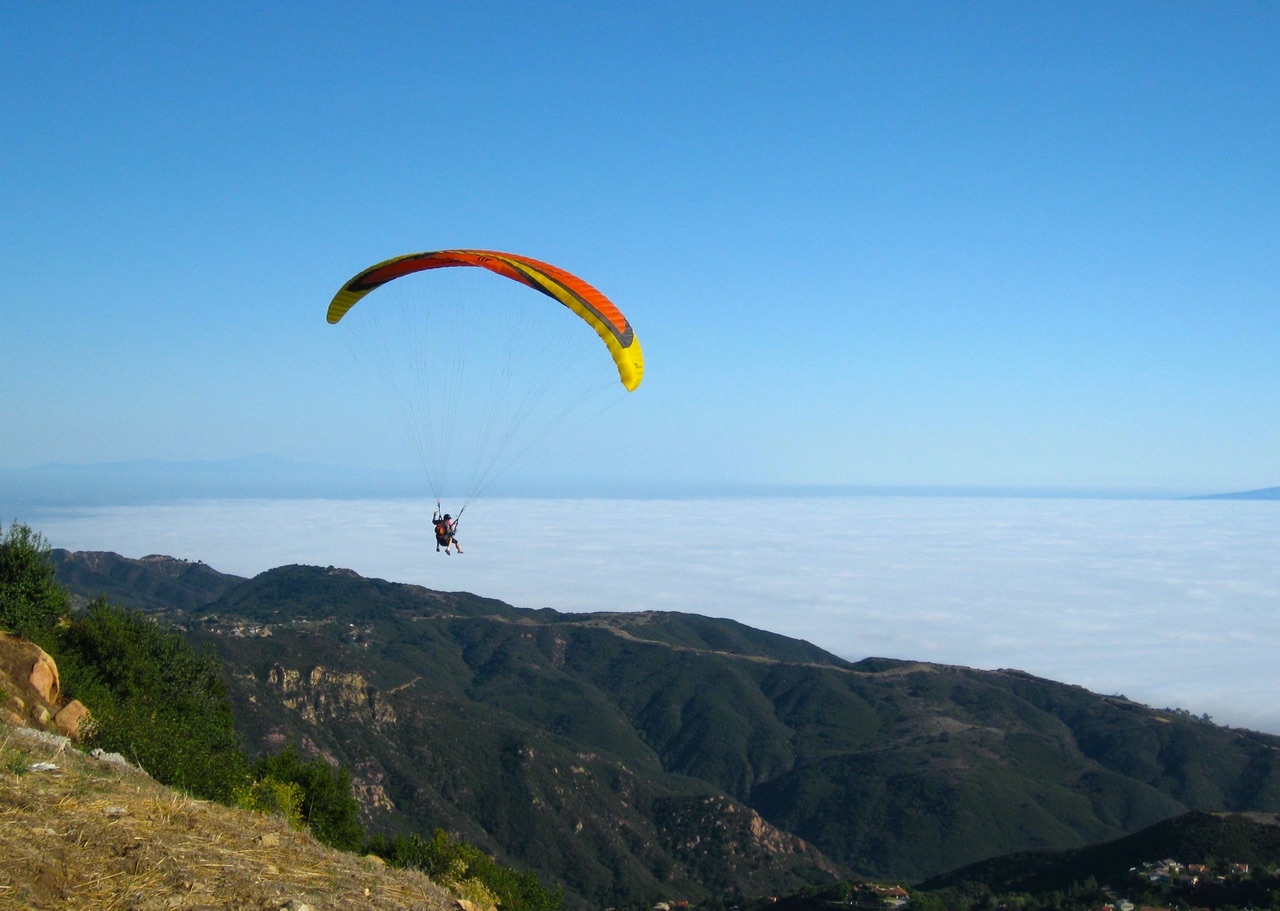 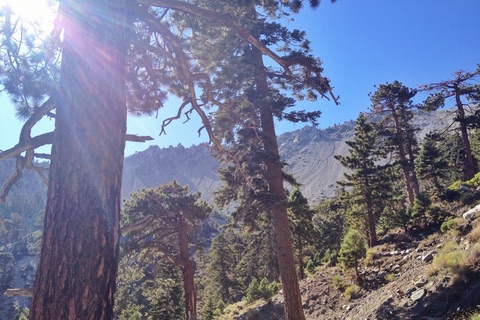 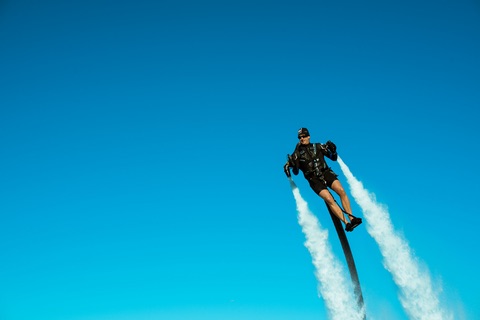 $99
Sport clay shooting—commonly referred to as skeet shooting—might not seem heart-pounding at first. But wait until you obliterate your first flying disk of clay with a shotgun—it's addictive. To try it, head to Moore N Moore Sporting Clays. Their "New Shooter Package" includes everything you need: gun, ammunition, targets and an instructor to teach you how it’s done.

$199 for 5 laps (price goes up based on the car and number of laps)
If your idea of extreme adventure involves a gas pedal, get thee to the Los Angeles Auto Club Speedway. There, you’ll find a 1.2 mile racetrack, Ferraris, Lamborghinis and Porsches. After a classroom session, the driving pros at Exotics Racing will take you out on the track at speeds of over 100 mph.

Free (except for the gas to get there and beer and burger when you're done)
Most extreme adventures in Los Angeles, like most places, don’t come cheap, except for the thrill of summiting Mt. Baldy—which is free. Topping out at just over 10,000 feet in elevation, this 10-mile hike to the top of Los Angeles County’s highest peak will put your fitness level to the test. It’ll also take the better part of the day, so arrive prepared.
Pro-tip: Climb it between April and November (there’s snow during winter months), and don’t forget to stop for a beer and burger at Mt. Baldy Lodge on the road out. You’ll have earned it.

​Soar in a Jetpack

$179 - 15 minutes of flight
You’ve seen the videos. You know what it is. And it looks awesome! To strap on a jetpack of your own, head to Jetpack America in Newport Beach. Plus, you should totally take a day trip to Newport Beach anyway. It’s beautiful. And it’s the home of the chocolate-covered frozen banana.

Trevor Morrow is a travel writer and content creator based in Los Angeles, California. His musing on adventure, food and gear have appeared on Outside Online, Details, Inside Hook, Uproxx and more. Follow his adventures at TrevorMorrowTravel.com and on Instagram at @trevormorrow.